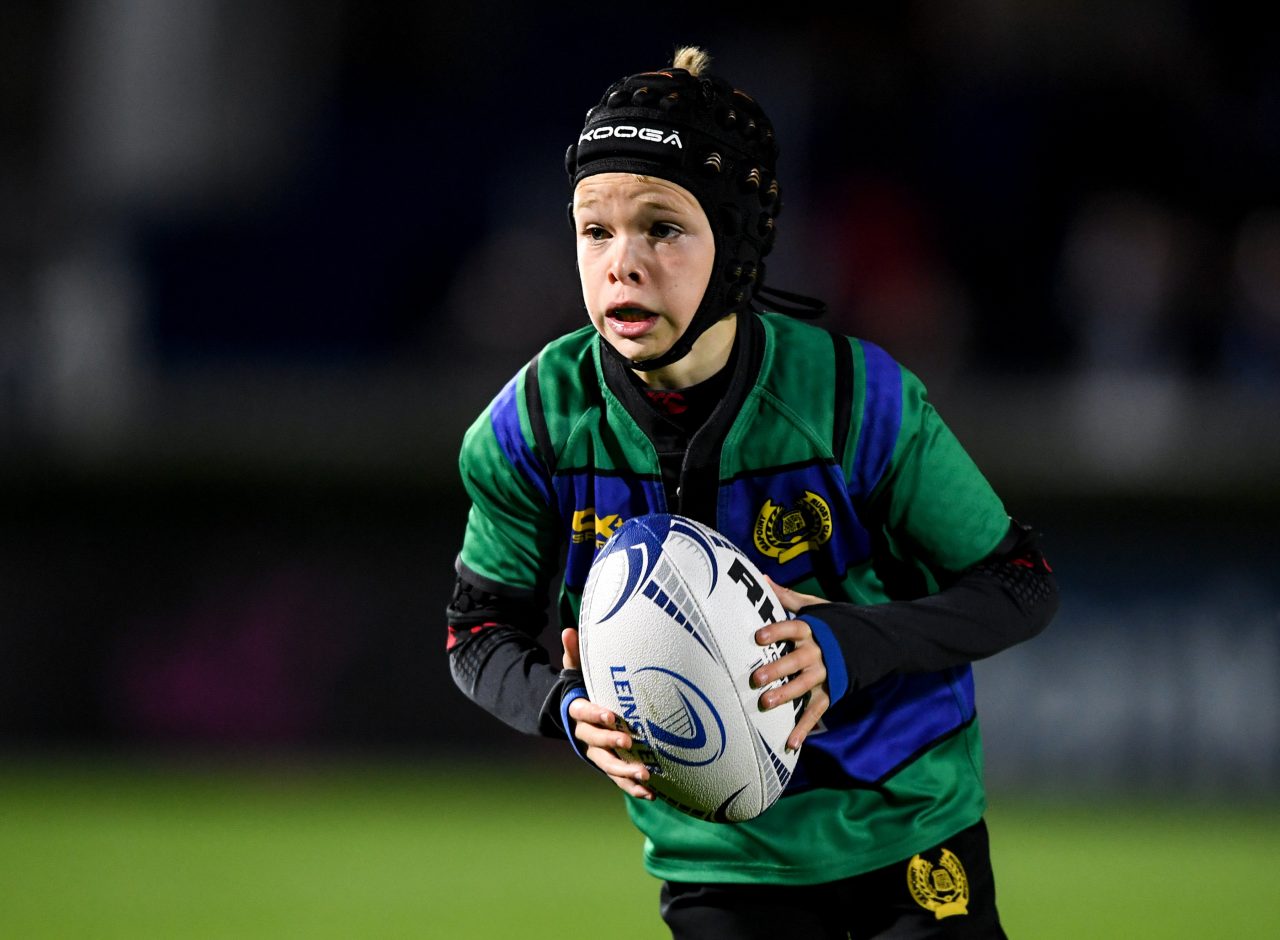 ‘Community’ is the ethos coursing through the pores of Seapoint Rugby Club. It has a very open, welcoming and inclusive atmosphere with members and players from all levels connected by a love of rugby.

Situated in Killiney on Dublin’s southside, the community spirit associated with the club is one of its key assets as it serves a huge rugby area and provides a key focal point for players attending rugby schools who live in the Cabinteely, Killiney, Dalkey, Ballybrack and greater Dun Laoghaire area.

Seapoint 1st XV are currently competing in Division 1A of the Leinster League, having returned there this season following 10 years in the All-Ireland League, at one stage having attained Division 2A status.

Bolstered by very strong numbers participating in the Senior section having welcomed many new members this season, they successfully field three Senior teams on a Saturday across the Leinster League and Metro Division 6 and expect to participate in the JP Fanagan U20 League also.

Their grounds at Kilbogget Park, Killiney have come a long way since the club’s inception in 1934 and today boasts three pitches furnished with match-standard floodlights.

The club is also renowned for its annual mini blitz and this year they will celebrate its 40th anniversary. It attracts over 100 boys and girls teams from home and abroad. With over 1,300 players plus supporters and parents attracted to the club, it is the premier festival for youth and mini rugby in Ireland.

They have produced their fair share of provincial and national representatives on the field of play too. Felix Jones played with the club right the way up from minis to the Seniors and was a member of the Seapoint All-Ireland Junior Cup winning squad in 2007 before he went on to represent Leinster, Munster and Ireland.

Felix has since enjoyed a successful coaching career with Munster and South Africa, playing an integral role in the Springboks’ recent Rugby World Cup victory.

Joe Brady was another to wear the green of Ireland back in the ’70s, while the likes of Michael Noone and Gary Foley have represented Irish Schools as well as Ireland U-19s and in Noone’s case, the U-20s also.

Noone has since gone on to play with Leicester Tigers in the English Premiership and is now back playing with Clontarf in the All-Ireland League, while former Seapoint hooker Aaron Dundon played with Leinster for many years before taking-up coaching roles with Grenoble and Ulster.

Seapoint also has a strong refereeing tradition with brothers Brian & John Montayne the first siblings to be appointed to the IRFU All-Ireland League Panel.

The youth and minis are integral parts of the club with teams from U-7 level right up to U-20. More than 450 boys and girls are registered with the club and all coaches are accredited to Leinster Branch standard.

While passionate about the game, the ambition is for every child to learn to play great rugby in a fun and safe environment – with a motto of ‘fun, fitness and friendship’.

The mindset of the minis is clear: regardless of age or ability, players get equal coaching and match time.

The Youths are regular winners in the Metro Leagues and Cups. Two of Seapoint’s players, Sean Walsh & John Ascough, were members of the Leinster U18 Clubs Squad that had a clean sweep through the Interprovincial Series in August.

The Seapoint Rugby Dragons were founded in 2012 and now have over 28 players across its Junior and Senior squads. Players are coached the rugby skills allowing them to play tag rugby, a mixed non-contact sport, played by men and women, boys and girls, of all ages and abilities.

The Seapoint Dragons have regularly participated in the ‘Wooden Spoon’ international festival along with hosting their own rugby blitz last year and competing in blitzes all across Leinster.

Seapoint are always open for new members and actively encourage prospective players to get in touch with them. All ages and abilities are welcome in Seapoint.  Whether it be calling up to the club or dropping an email to admin@seapointrugby.com, the club welcome all comers.

This article first featured in the match programme from Leinster Rugby’s Guinness PRO14 clash with Ospreys.