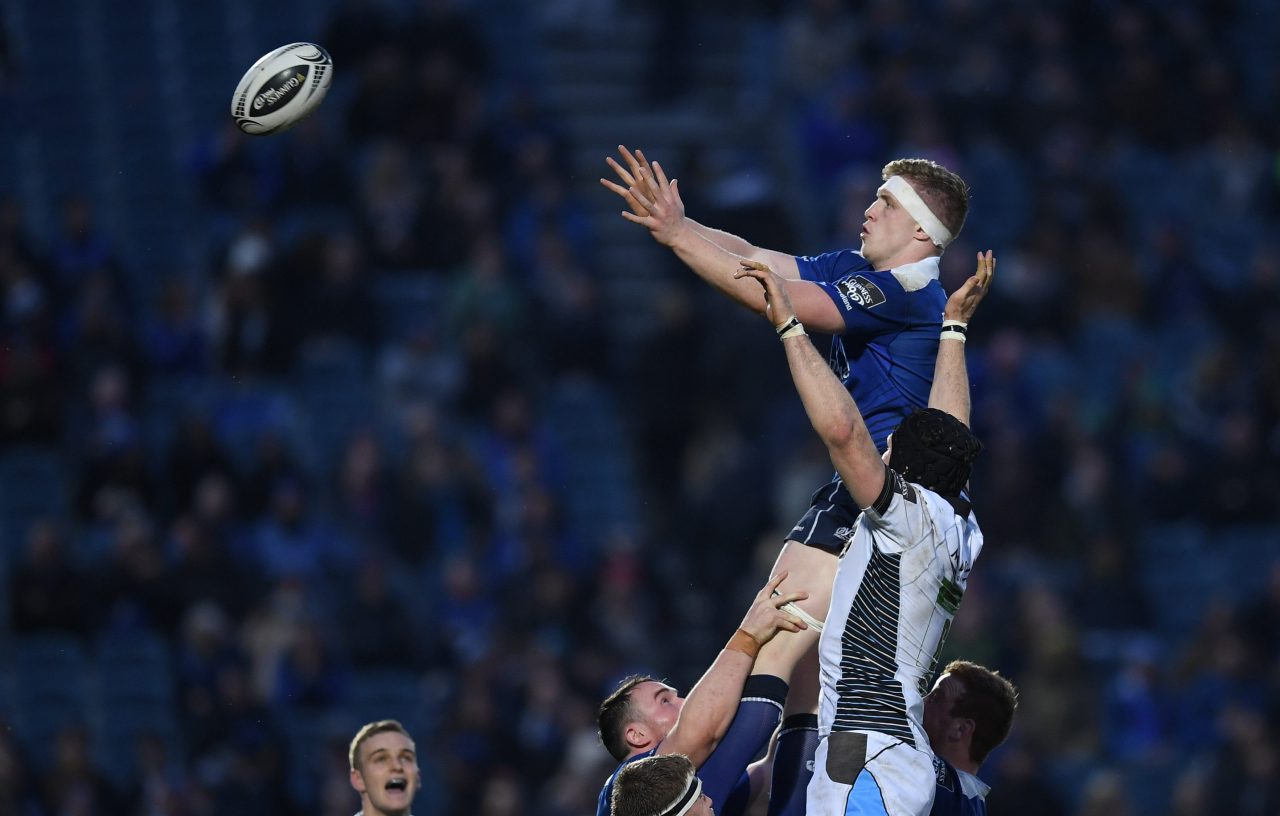 Ahead of the Guinness PRO12 Awards on Sunday, May 7 in Dublin, the Dream Team for the 2016/17 season can be revealed.

Jack Conan and Dan Leavy have both been named in the Dream Team after some standout performances from the two former Academy players in the competition this season.

Conan has made 12 appearances in the Championship so far, scoring four tries, including a brace away to Dragons in February.

Rory Sheridan, Head of Sponsorship for Diageo Europe, was Chairman of the media panel, which comprised of journalists and broadcasters from across Italy, Ireland, Scotland and Wales, who voted for the Dream Team.

The Guinness PRO12 Awards will take place at the Guinness Storehouse in Dublin on Sunday night, May 7. The following awards will be presented:

The Guinness PRO12 Final takes place in Aviva Stadium on Saturday, May 27. Tickets are on sale now from Ticketmaster.