Conan: “Donnybrook pitches allow for a much faster game” 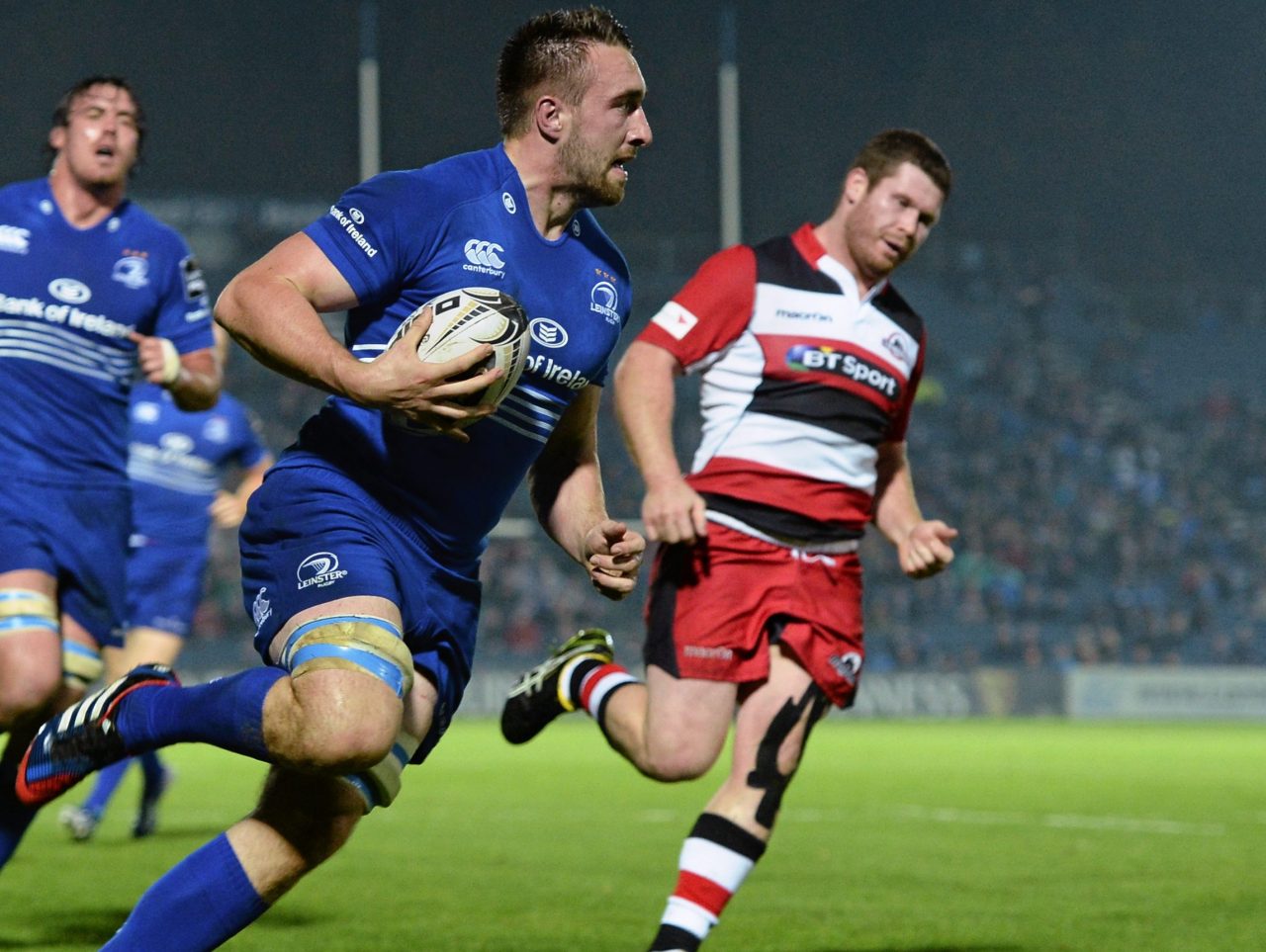 With two new 4G pitches now in place in Donnybrook, Leinster TV spoke to Jack Conan about playing on the surface, and to Leinster Club Development Officer, David Ross, about the decision install the new pitches.

Back in February of this year, Jack Conan made his Leinster debut against Cardiff Blues on the artificial turf in Cardiff Arms Park, scoring a try in the first few minutes – a dream debut for the former St. Gerard’s student.

Having played on the artificial surface before, Conan, speaking on Leinster TV’s Across the Laighin, sees the benefits of the new state-of-the-art pitches in Donnybrook.

Conan has now made six appearances for the senior team and has featured on several occasions for Leinster ‘A’ in Donnybrook. He believes that the new pitch will give the ‘A’ team an even greater sense of pride when they play in Donnybrook, and it will be of great benefit when the Schools fixtures get underway in the new year.

“It looks absolutely fantastic. It’s going to be great for the Senior Cup coming up, and the As as well – we play a lot of our games here. We always pride ourselves that when we come to Donnybrook that we don’t lose and hopefully, playing on this new pitch, we’ll have even more pride about us.”

Leinster Club Development Officer, David Ross, also spoke about the decision to put the new pitches in place and how the plan came together.

“People would know the traditional use of Donnybrook,” Ross said on Across the Laighin.

“We have the two clubs, we have Leinster’s useage, we have the big Schools programme, which runs in January, February and March. So you could say the most overused grass pitches, probably in Leinster, was Donnybrook. We really started thinking about would it be a good opportunity if we could put two all-weather pitches in, which would give us huge amount more useage. And as part of that process we approached the department of sports, which very kindly donated €;750,000, which really made it worthwhile to be able to do it.”

Hear more about the new Donnybrook pitches and watch interviews with Matt O’Connor, Jamie Heaslip and Kane Douglas on this month’s episode of Across the Laighin.