Conan and Henshaw to start for Lions against Japan 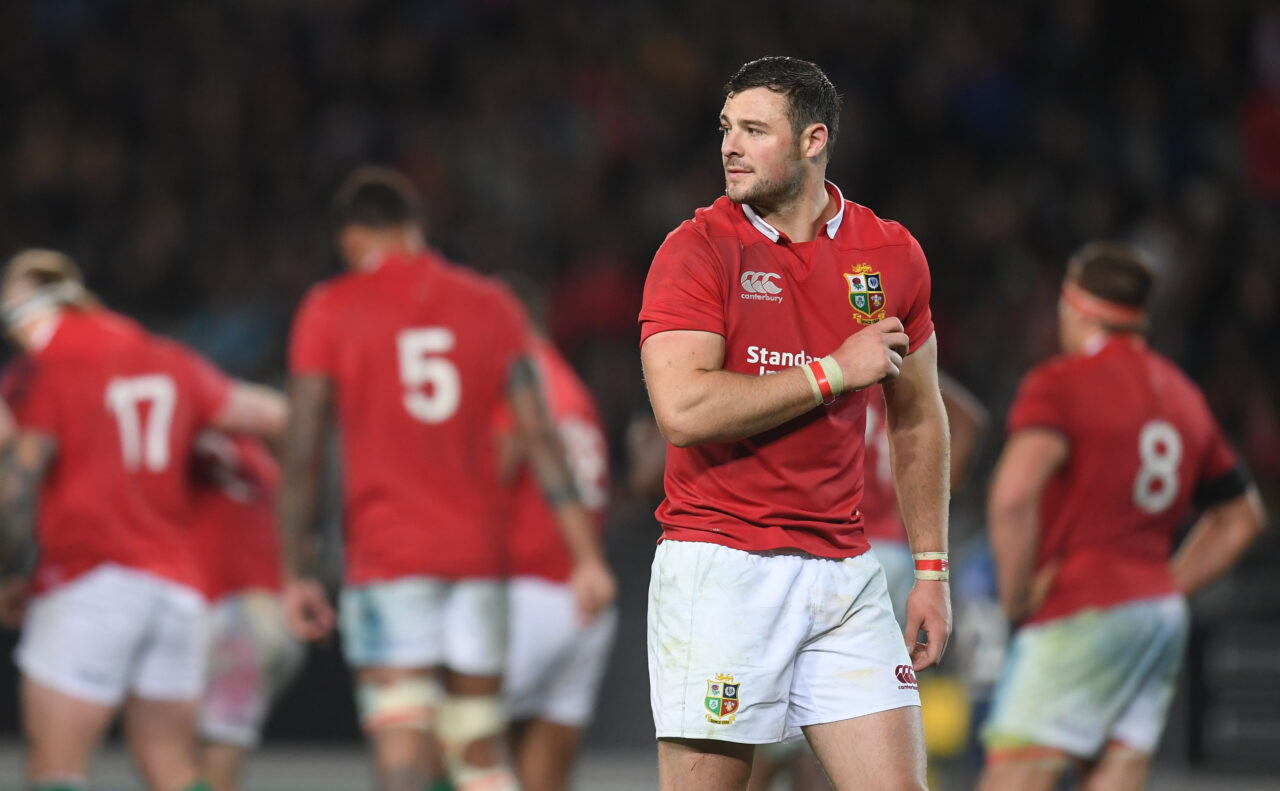 British and Irish Lions head coach, Warren Gatland, has named his side to take on Japan at BT Murrayfield Stadium on Saturday, 26 June (KO 3pm), for the Vodafone Lions 1888 Cup.

Almost 16,500 supporters will be welcomed to Scottish Rugby’s national stadium in Edinburgh for the first-ever clash between the Lions and the Brave Blossoms.

The game against the 2019 Rugby World Cup quarter-finalists will be shown live and exclusively on Channel 4 and raises the curtain for the Lions’ eagerly awaited Tour to South Africa, which culminates in a three Test series against Rugby World Cup champions, the Springboks.

“We’re anticipating a tough game against Japan – a side that like to play at a high-tempo and shift the ball,” said Gatland.

“We saw throughout the World Cup they have attacking threats across the park and a solid defence and set piece.

“I’m pleased with the progress we’ve made during our training camp in Jersey so far, but we’ve a long way to go. You can see that the squad are starting to get to grips with our game strategies, but, as always with a Lions Tour, this takes time to bed in.

“We’re in a good place though and I can tell there’s a lot more to come from this group. 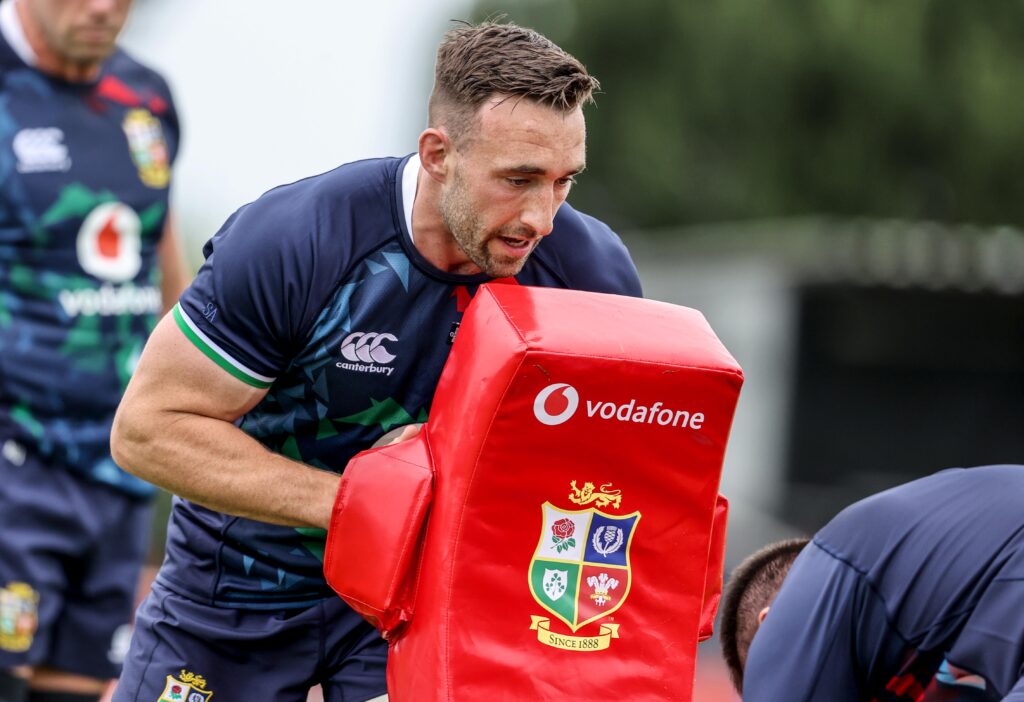 “Everyone in the squad will get a start before the start of the Test Series, so each member of the squad can put their hand up for Test selection.

“We are absolutely delighted to be playing in front of 16,000 supporters in Edinburgh. I’m sure the crowd will give the players an enormous lift before we depart for South Africa on Sunday.”

The Lions’ eight-game Tour to South Africa kicks off on Saturday, 3 July, when they play the Emirates Lions at Emirates Airline Park in Johannesburg.

The British and Irish tourists then return to Gauteng and play the second and third Tests at FNB Stadium in Johannesburg on Saturday, 31 July, and 8 August respectively.