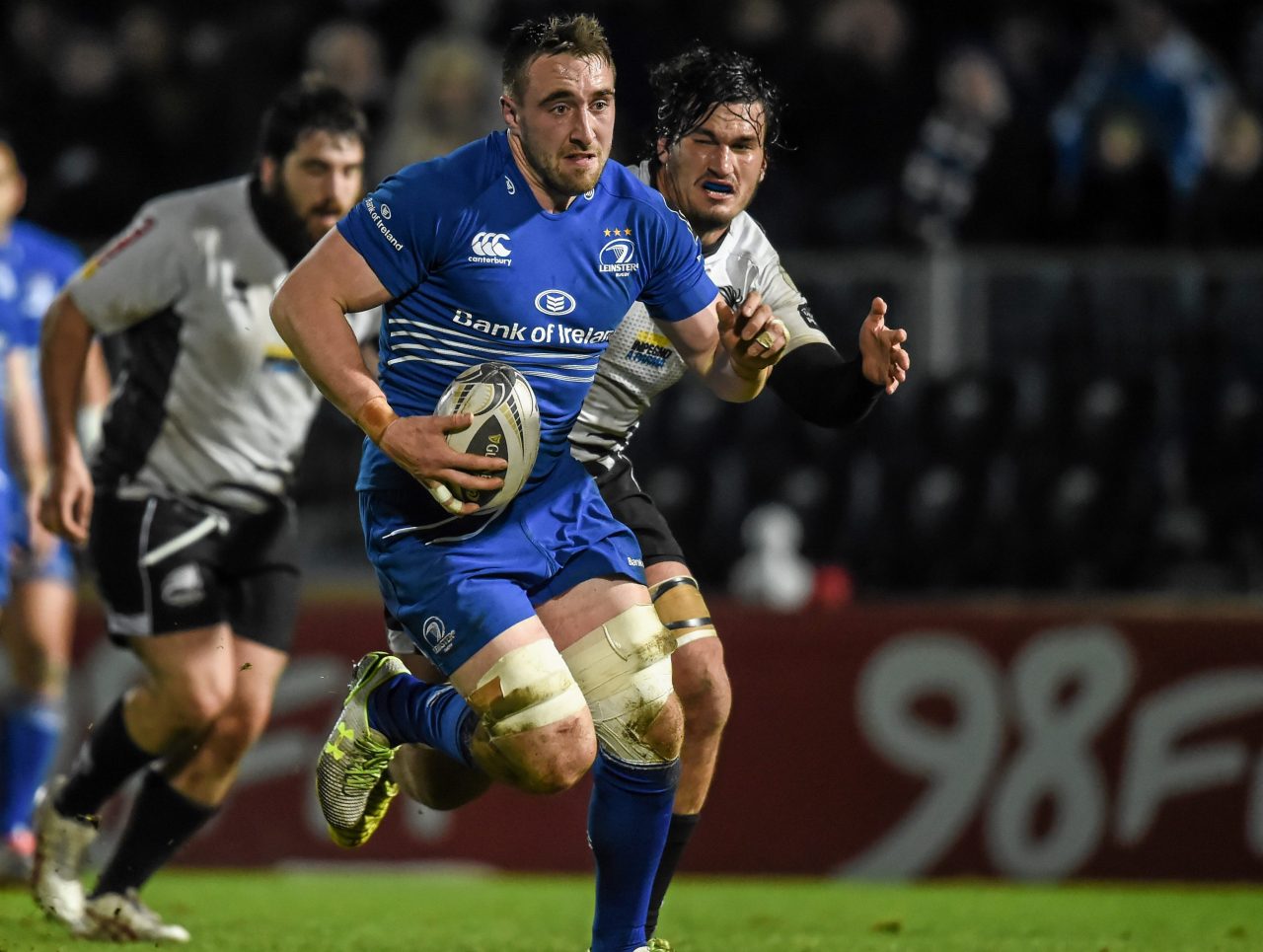 There were no new injury issues to report as Ben Marshall, Jack Conan and Shane Jennings all trained as normal.

Both Ben and Jack have recovered from ankle injuries sustained in the win over Zebre two weekends ago. Ben suffered his in the warm up and was replaced on the bench by debutant Ross Molony, while Jack picked up his injury during the game in the RDS and while he trained well last week and was selected to start against the Ospreys, it flared up in the warm up before the Ospreys game and he was withdrawn as a precaution.

Ben came off the bench at the Liberty Stadium and hasn’t shown any ill effects from his 20 minutes against the Ospreys while Jack returned to training yesterday.

Shane Jennings picked up a shoulder/neck injury also against Zebre and while he trained well last week he wasn’t risked for the game against the Ospreys.

All three players are in the mix for selection for the weekend visit to Wales.