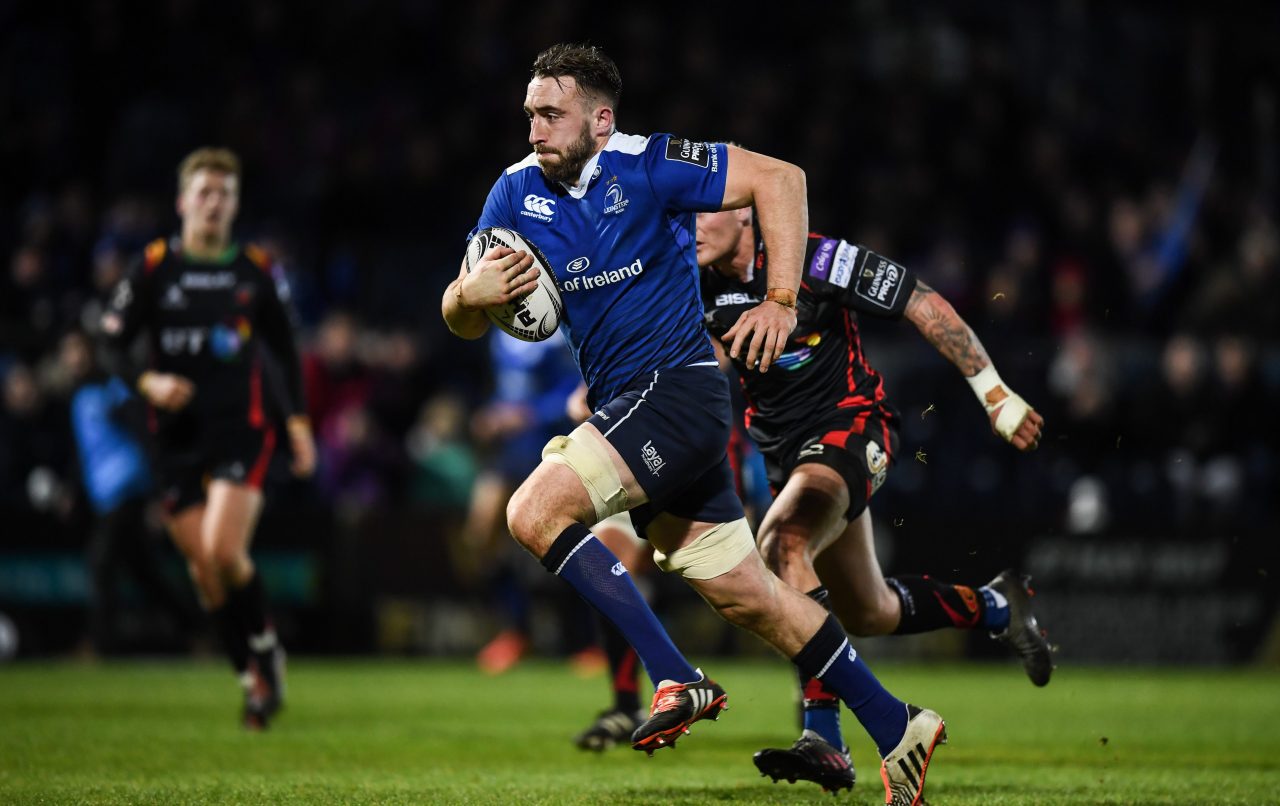 Unfortunately, with last weekend’s game away to Benetton Treviso not appearing on live TV, supporters would have to wait until Monday’s Guinness PRO12 highlights package to see footage from the bonus point win.

And with Leo Cullen’s men running over six tries, including a Dave Kearney brace and a five-pointer from the returning Joey Carbery, it looked like the team had a straightforward time of it in Italy.

Not so, according to Jack Conan, who told the media this week that the team would have plenty of work to do to improve on a patchy performance.

“Thankfully it wasn’t on TV and no one saw it because, albeit it was a good result, in the end I think a lot of people walked off the pitch and felt like we’d massively under-performed,” the number 8 said this week in Leinster HQ.

“But in saying that, the last time we had a week off we went to the Scarlets and were really poor, so I think we learnt something that day and we brought it into [the Treviso game].

“There were times where we under-performed and we weren’t where we needed to be, but we definitely picked it up in the second half. Overall we’re happy with the result, we wanted the five points and that’s what we got at the end of it so no real complaints.”

The turnaround between the Treviso and Edinburgh games may only be five days, but Conan and co. will be keen to put some of the learnings from last Sunday into practice at the RDS tonight.

“They have four wins out of 14 (in the Guinness PRO12), they’re flying high in the Challenge Cup beating Harlequins home and away and they’re in a home quarter-final,” Conan said of Edinburgh.

“Obviously they’re not a team to be written off. They’ve got great quality, they’ve got a very good back row and they’ve a sizable pack as well. People might look back and say, ‘they’ve only won four games’, but they do pose a sizable threat whether at home or on the road.” 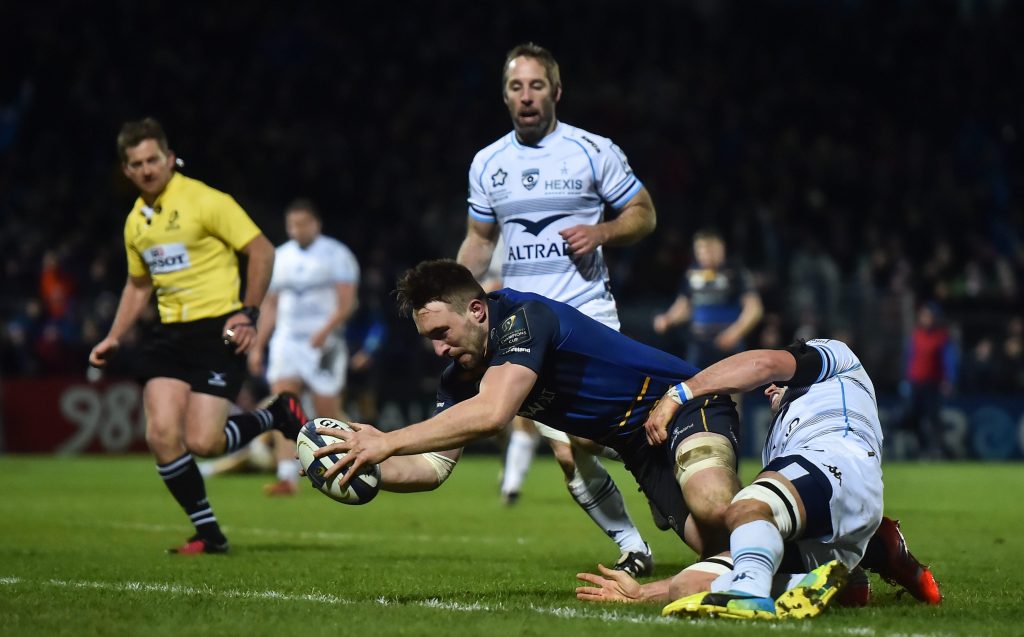 Leinster haven’t played a home game since the win over Montpellier in the Champions Cup – a special night at the RDS Arena as the team ran in eight tries in a 54-3 victory, including a Jack Conan hat-trick.

Now that the province’s return to the Ballsbridge venue is on the horizon, Conan is looking forward to playing in front of a home crowd again and putting in a performance that will make them proud.

“We’re looking forward to getting back to the RDS, it’s been a while now since that Montpellier game. Hopefully there’s a big crowd there and people will come down and watch us – I think the lads will be eager to put on a show.”

Leinster Rugby return to the RDS Arena on Friday night. Get tickets from €20 for adults and €10 for under-18s.

Student tickets are also available for €10 in the Leinster Rugby App.