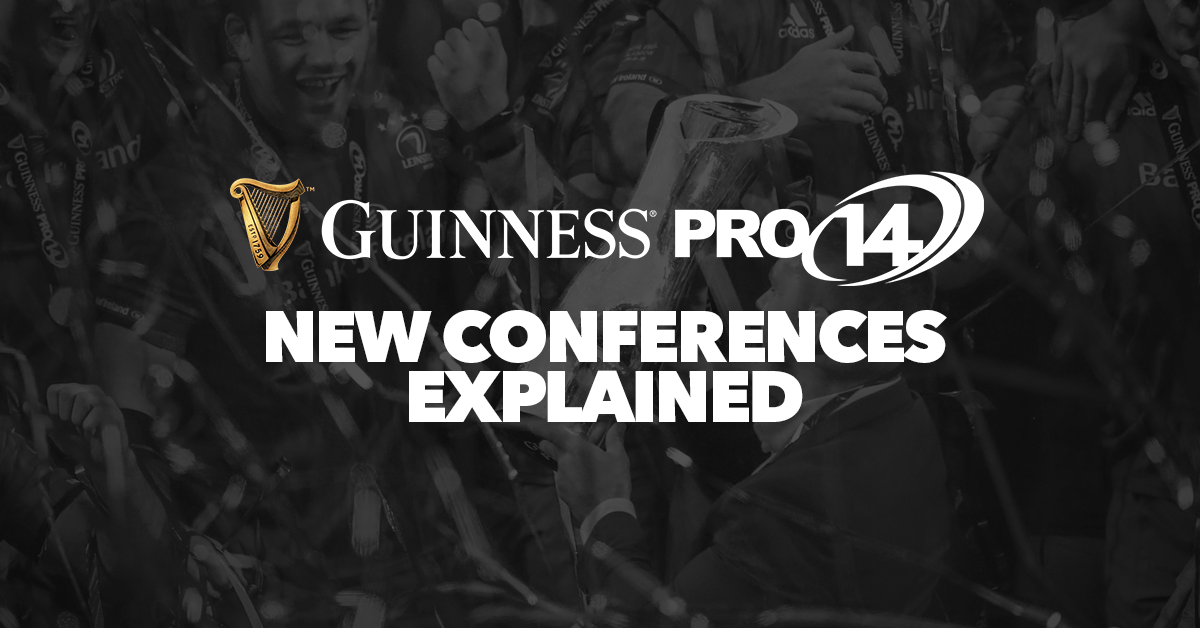 PRO14 Rugby has confirmed that Leinster Rugby will play in Conference A of the Guinness PRO14 for the next two seasons.

Ulster Rugby and Dragons Rugby have also moved to Conference A, with Glasgow Warriors, Ospreys, Zebre and Cheetahs completing the seven-team group.

The Conferences have been drawn based upon last season’s finishing positions resulting in a total of six teams swapping Conferences.

Using the Conference tables completed after Round 21 of the 2018/19 Guinness PRO14 season, teams were ordered from one to 14 based upon their final points totals and then ranked within their union.

The criteria for placing teams in each Conference relies on competitiveness and ensuring an equal spread of teams from each union are present in both Conferences.

As a result, the Conferences for the next two seasons are as follows:

How the Conferences were drawn:

First, all teams were placed into a consolidated table based on their regular season points totals.

Next, each team was slotted into their union ranking:

As the team with the most points Glasgow Warriors were placed into Conference A to allow the population to follow the sequence below:

This sequencing is put in place to ensure each union is equally represented in each Conference which is a guiding principle of the Guinness PRO14 format.