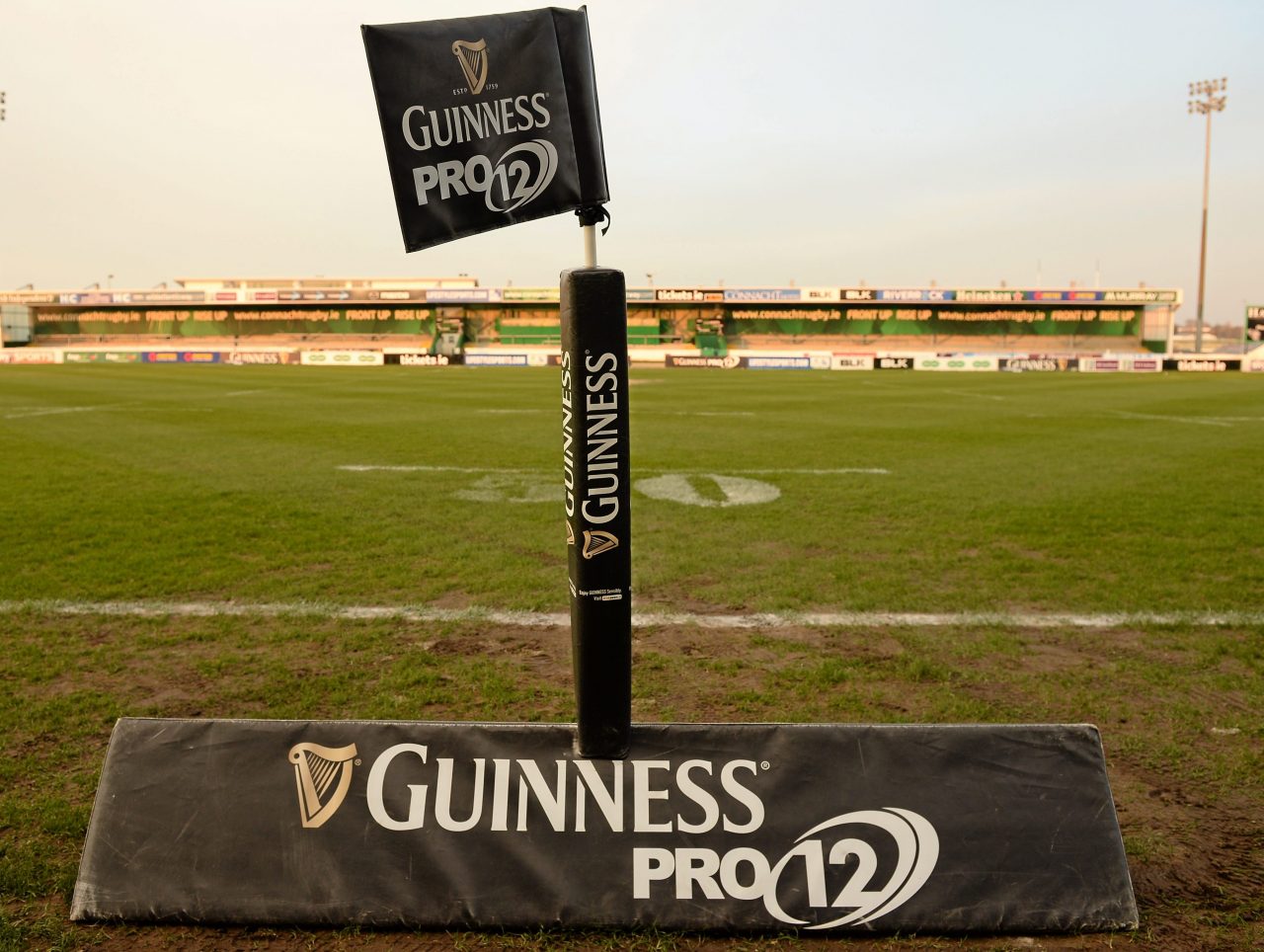 The boys in blue head West for the inter provincial clash with top of the Pro12 table opponents, Connacht Rugby. The game is sold out however the Official Leinster Supporters Club (OLSC) has once again prepared global broadcast information for those who can not make it.

At the time of writing there was no other confirmed live TV coverage known to the OLSC.

Supporters abroad can also now purchase Leinster Rugby merchandise from the Lifestyle Sports website and have their order shipped worldwide.