Connacht v Leinster match IS OFF… 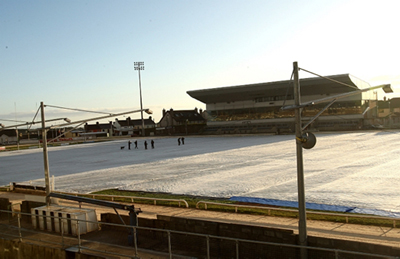 The pitch at the Sportsground, which has been covered since Thursday, was inspected at noon today and the green light was given for the game to go ahead. But after a later inspection by referee Peter Fitzgibbon, the ground was deemed unplayable.

Meanwhile, ALL Leinster games scheduled for this weekend have been postponed; Click HERE for details