Connors ruled out for up to 10 weeks 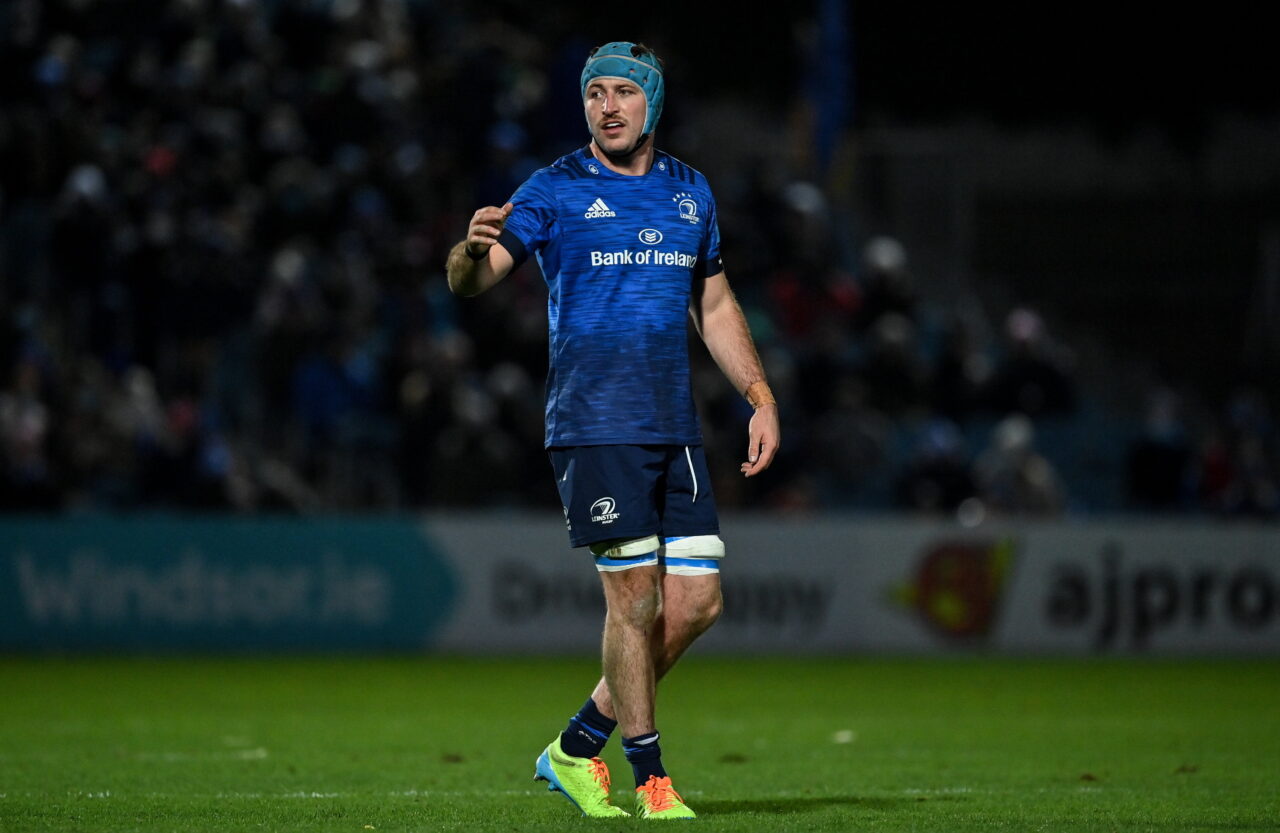 The Leinster Rugby coaching team have issued an injury update ahead of this weekend’s URC clash with Edinburgh Rugby at the RDS Arena (KO 6pm – LIVE on RTE and Premier Sports).

Will Connors, unfortunately, will be out for eight to 10 weeks after sustaining a knee ligament injury against Cardiff.

The flanker was replaced after half an hour of the defeat in the Welsh capital.

There is positive news for Dave Kearney who has returned to full training having recovered from a back injury. 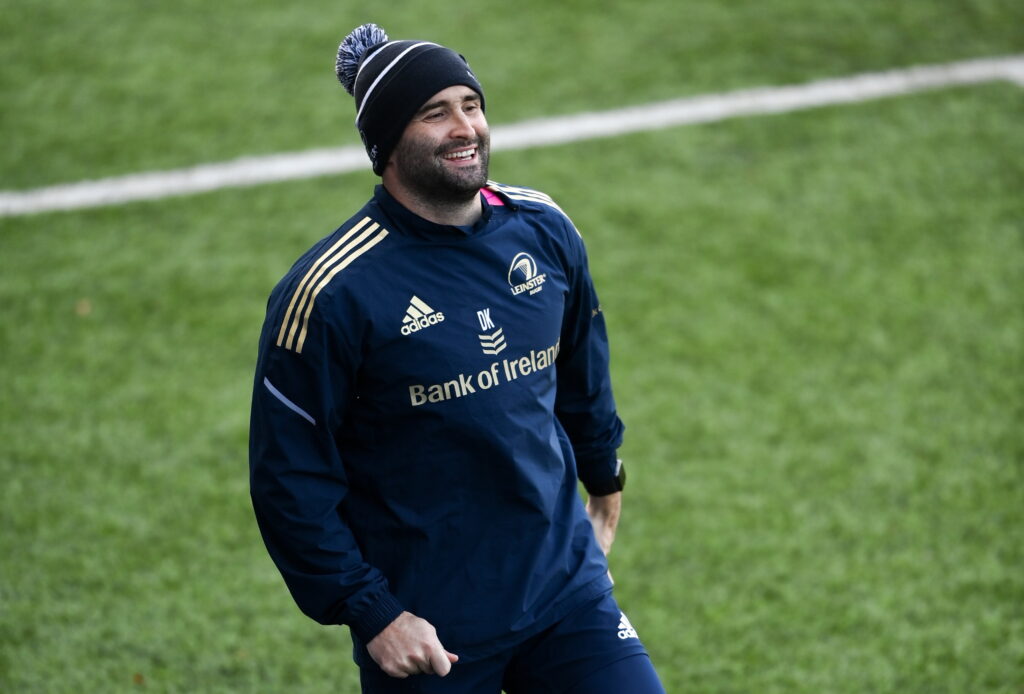 Josh Murphy has also recovered from a chest injury picked up against Bath Rugby and will be available for selection this week.

Joe McCarthy, a debutant in the defeat against Cardiff, sustained an injury to his shoulder in that game and will be monitored in training this week before a final decision is made.