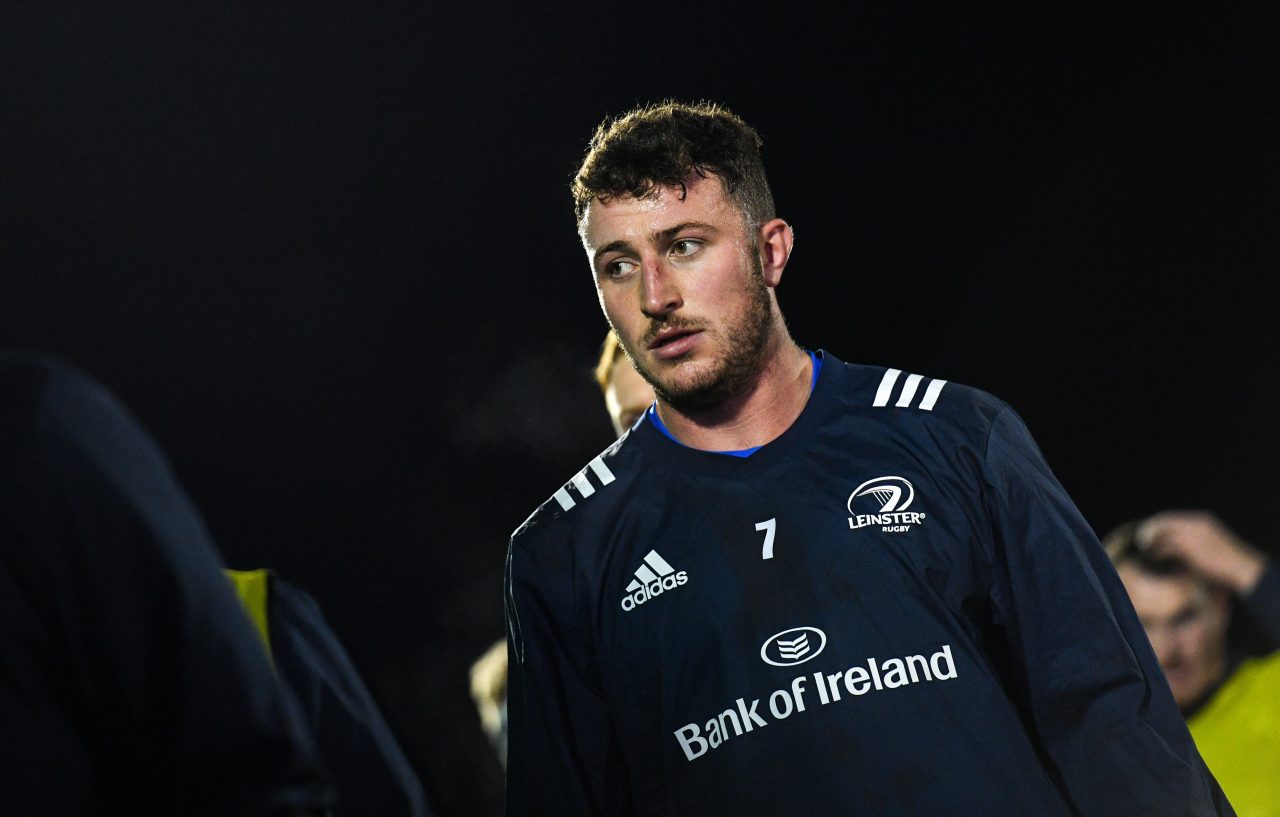 Will Connors’ return from injury last season came against a determined Glasgow Warriors side at the RDS Arena.

That game in April is still in Connors’ mind due to the nature of Glasgow’s performance, a 39-24 win for the Scottish side, ahead of Saturday’s trip to Scotstoun in the Guinness PRO14.

“We know what sort of game they’re going to bring to us. Some of the individual stats when they came to the RDS last year were crazy,” the Kildare man told the media this week.

“We’re going to have to match them in every aspect of it. We’re looking forward to it.”

After a difficult start to the competition, Glasgow have won three of their last four in the Guinness PRO14 and also added one win from their two opening Champions Cup games.

“They’re coming off quite a good start to the European campaign so they’re really going to be going after it. We need to match that 100%,” adds Connors.

“Our physicality needs to be there. We need to play on top of them and that’s kind of where we’re preparing this week.”