Conor O’Brien aiming to kick on after positive season 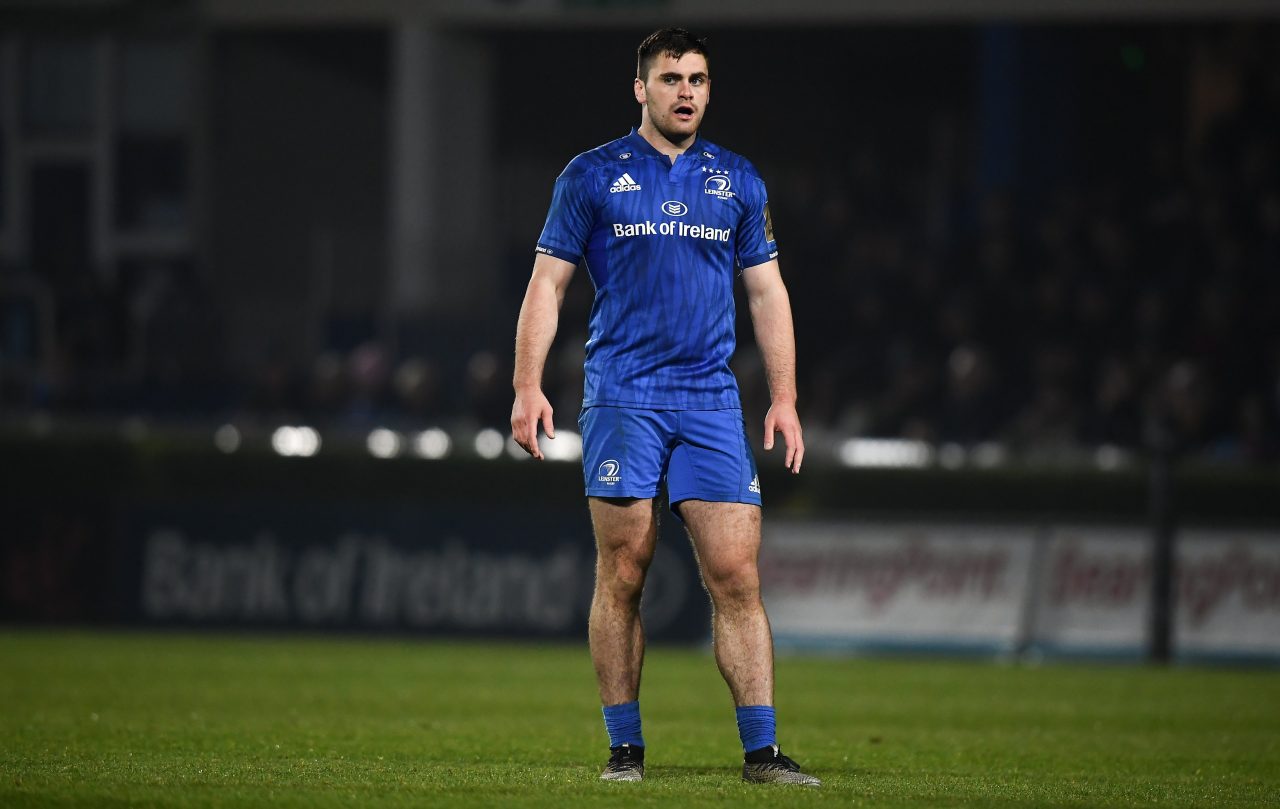 For the first time since first pulling on the blue of Leinster Rugby, centre Conor O’Brien has returned to pre-season as a Senior player.

The Mullingar native has completed three years in the Academy and was one of seven players promoted from the Academy to the senior squad for the 2019/20 season.

It completes a long journey for O’Brien who first took up the game at the age of 11 in his local town.

“I started out playing GAA when I was younger and then my dad took me down playing rugby when I was around 11,” O’Brien recalls.

“Then, from there, I went up through the clubs system playing with the Midlands in the Shane Horgan Cup and then playing with the 18s/Youths and then onto 19s, 20s and then into the sub-academy with Dave Fagan and the Academy in here for three years so it’s been a long journey I suppose. It’s nice to finally be a senior player at the end of it all.”

Having made 14 appearances last season – picking up six tries along the way – and getting his European debut off the bench against Toulouse at the RDS Arena, O’Brien is grateful to Leo Cullen and the Leinster coaching staff for his opportunities.

“I wasn’t really expecting to play as many games as I did and I got on a roll then. The games were coming thick and fast then around Christmas. Leo (Cullen) was giving me a chance to play.

“It’s really exciting every day you’re going into work, enjoying what you’re doing and getting your chance at the weekend. I think that’s what everyone wants to do in here so hopefully the same happens this season.”

Now though, he’s looking forward to building on last year’s progress and using this pre-season to stake his claim for a spot in the team.

“It’s a very long season. We’re looking inside at the whiteboard there and Charlie (Higgins) was saying that it’s 52 weeks until the PRO14 final now.

“It’s going to be a long road and there’s going to be a lot of injuries both to myself and other lads in my position so it’s all about putting yourself in the best possible position when the opportunity arises and grab it with both hands, give the coaches a problem when it comes to team selection.”