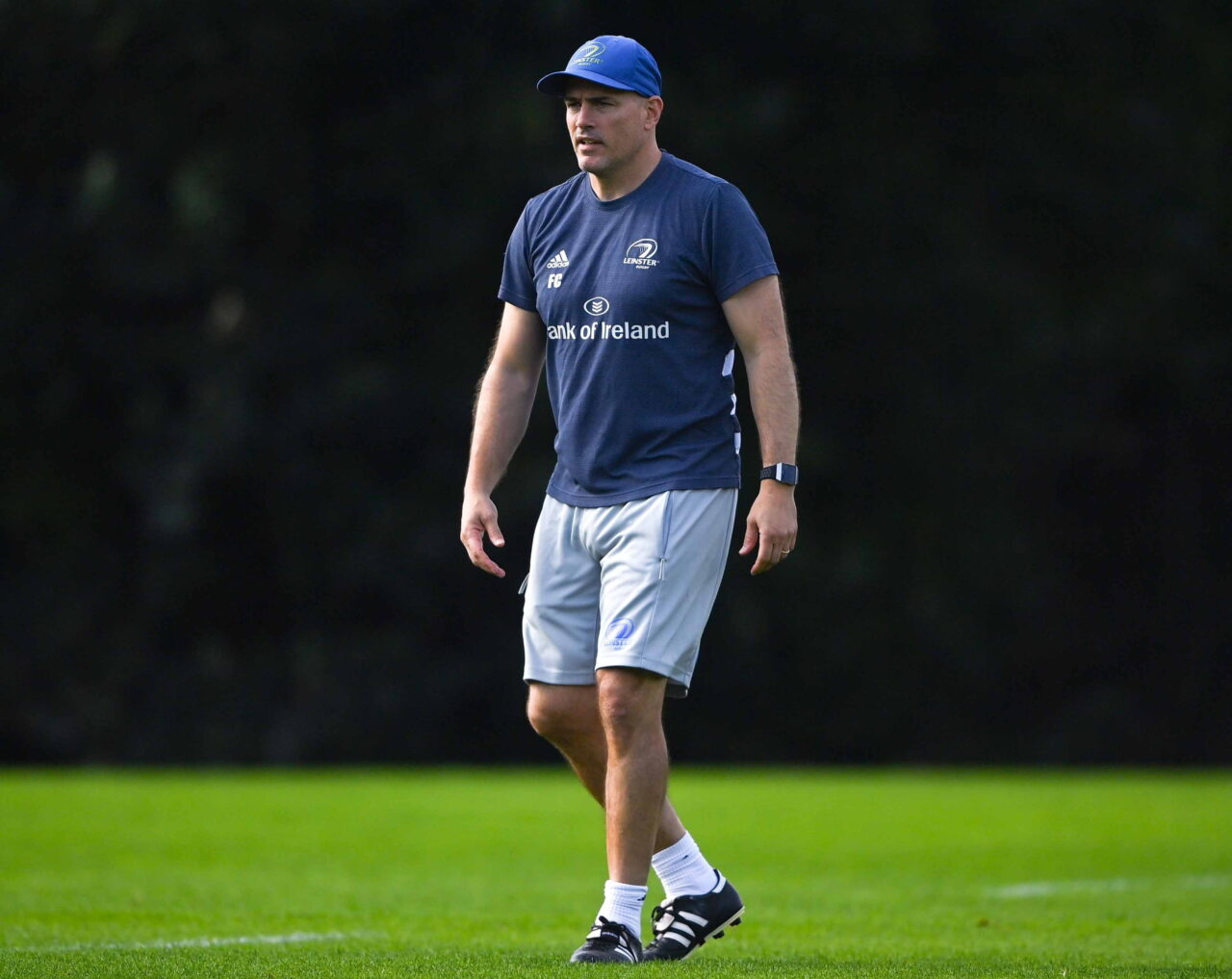 After a long pre-season, Felipe Contepomi is delighted to back in a game week.

Leinster Rugby kick off their United Rugby Championship campaign against the Vodacom Bulls on Saturday at Aviva Stadium with a 5.15pm kick off. You can buy your tickets here.

Leo Cullen provided some extremely positive news on Monday as Conor O’Brien, Jamison Gibson-Park, Max Deegan and James Lowe all came through the Harlequins game with no issues after their return from injury.

As well as that, Cullen confirmed that Andrew Porter, Nick McCarthy, Gary Ringrose, Ciarán Frawley, and Dan Leavy had all returned to training this week and are available for selection.

Felipe Contepomi says that with so many players available and fighting for selection, it can only help the team.

“We always want to field the strongest team we have. It’s just about reintegrating them into training. We need to make sure they are fit and ready to succeed. That’s how we want to prepare them. Hopefully they’ll have a good training session tomorrow. If they are OK, they will definitely be up for selection,” he explained. 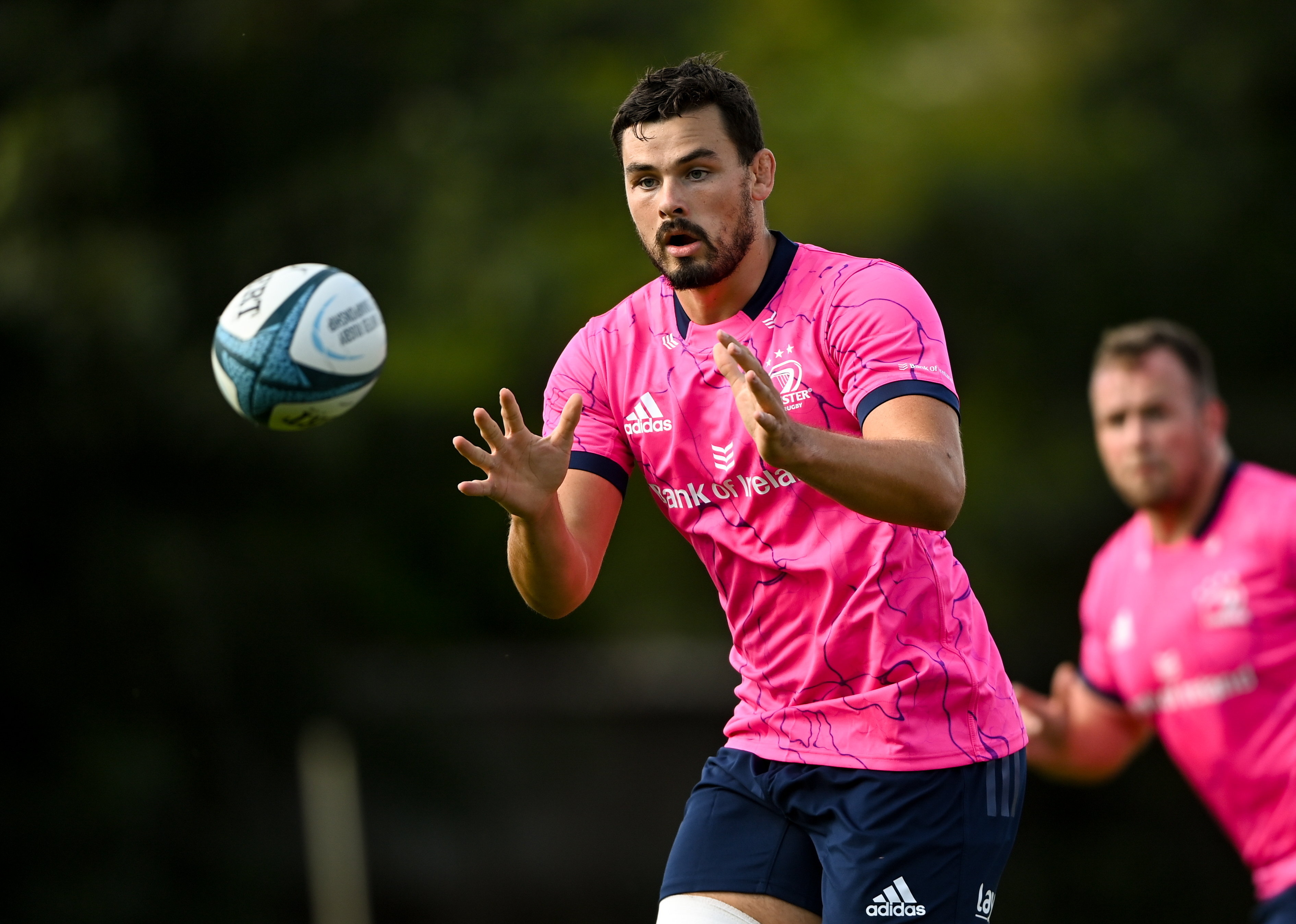 Having just retained their Currie Cup title earlier this month, the Leinster Rugby coach knows that it will be a very tough opening weekend.

Saturday will be day of firsts as we kick off the new United Rugby Championship against the Vodacom Bulls, but the Cell C Sharks, DHL Stormers and the Emirates Lions are also joining the competition from South Africa. Contepomi believes that this will make the URC a great spectacle.

“They will bring another style of rugby to the competition. That’s great, not only for the players but for the coaches too. When you watch the Top 14 or the Premiership, most teams have the same traits. Here, in the United Rugby Championship you are playing against teams from different countries and they bring their own styles,” he added.

“The South African teams will add a different dimension in terms of scouting and how to approach a strong physical team like the Bulls. They will add a lot to this competition.”