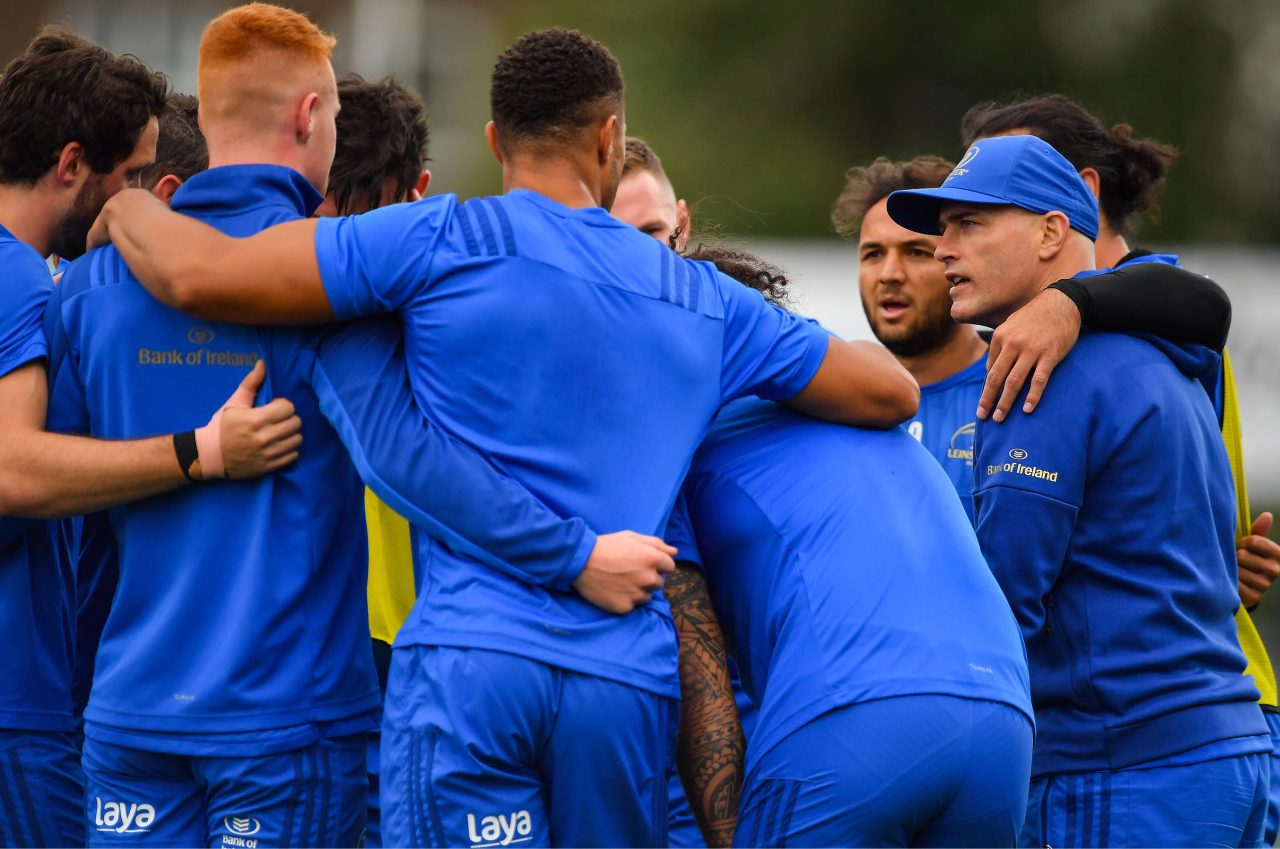 17 August 2018; Leinster backs coach Felipe Contepomi prior to the Bank of Ireland Pre-season Friendly match between Leinster and Newcastle Falcons at Energia Park in Dublin. Photo by Brendan Moran/Sportsfile

Felipe Contepomi will be in the Leinster Rugby coaches’ box for a competitive fixture for the first time this Friday night when the province begins the defence of its Guinness PRO14 title against Cardiff Blues at BT Sport Cardiff Arms Park (KO 7.35pm, live eir Sport/TG4).

The former fly-half joined returned to Leinster at the end of July, with two friendlies earlier this month giving him the opportunity to see the squad in action before the new campaign kicks off.

“We’ve been training hard but we didn’t have that match fitness or match combinations that we needed [against Newcastle Falcons],” Contepomi told the media at Leinster Rugby HQ, previewing the match against Cardiff.

“Also, playing on the astroturf and we’ll play the first game on astro, it was part of our preparation for the Cardiff game.”

Looking ahead to his first competitive match as part of the coaching team, Contepomi was in no doubt as to how the squad will need to start Friday’s match and the new campaign.

“I think there’s a great buzz. We know the challenge we’re facing. It’s a tough challenge to go and play against – they are also European champions – the Challenge Cup champions. It’s a big challenge for us. It’s a big day for them with Sam Warburton’s retirement. We are definitely up for it.”

Tickets for Leinster Rugby’s first home match of the new season are on sale now from €25/10.