Cooney and Roux to Join Connacht on Loan 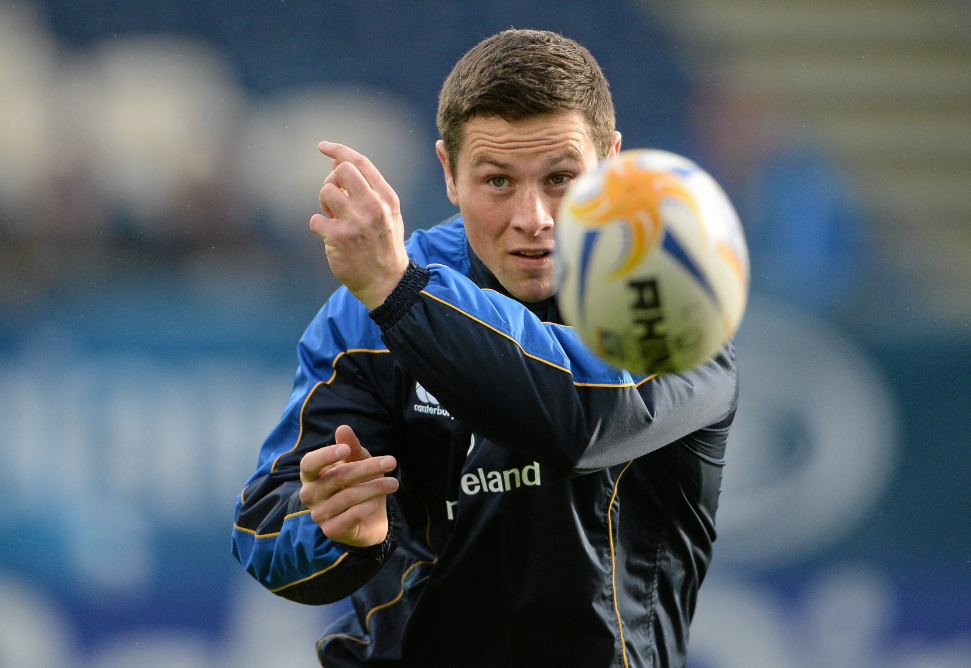 Leinster Rugby can this morning confirm that scrumhalf John Cooney and lock Quinn Roux will be joining Connacht Rugby on loan after the IRFU, Leinster and Connacht came to an agreement

Roux will join Connacht on an initial deal until December 31st and will link up next month for the beginning of the pre-season period.

However Cooney, whose terms have been agreed for the full 2014/15 season, will continue his shoulder rehab with Leinster during the summer months before departing for Galway once fully recuperated.
Commenting on the news, Leinster Coach Matt O’Connor said, “Everyone at Leinster wishes both Quinn and John the best of luck with the move. 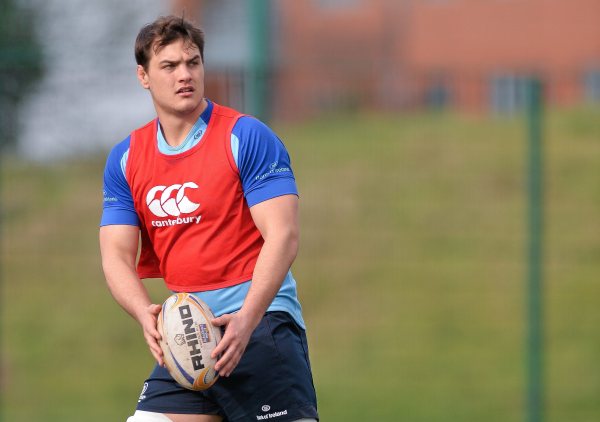 “For John the initial focus is to get the shoulder right and he will continue his rehab with us but then there is an opportunity for him to get some game time at Connacht and for a young player of 24 that is what he wants and what is ultimately in the best interests of his development.

“Quinn finished the season very strongly for us and played a massive part in the PRO12 and the B&I Cup run in but again the reality is that with competition for places as severe as it is at Leinster, he is a young lock and he needs game time but we will look at his situation again in December.

“This is an opportunity for both players and indeed for us at Leinster and Connacht, where hopefully everyone benefits.They are two talented players and fine individuals off the pitch as well and I wish them well.”

“The IRFU are delighted that this loan arrangement has been agreed as it can only be a good thing in terms of player development and should provide an opportunity for more game-time for both John and Quinn.

“The IRFU are proud to support four strong and developing provinces and believe that the continued development of players within the Irish rugby family will benefit players, provincial and international rugby in the long-term.”

Leinster Rugby can also confirm that Gordon D’Arcy had surgery on a troublesome shoulder injury on Monday of this week. This was an ongoing issue that we had been managing all season however it was felt that now was the best time to have it addressed.

The operation went well and Gordon is expected to be out of action for the next 12 weeks.