Cooney on Treviso and taking his chance… 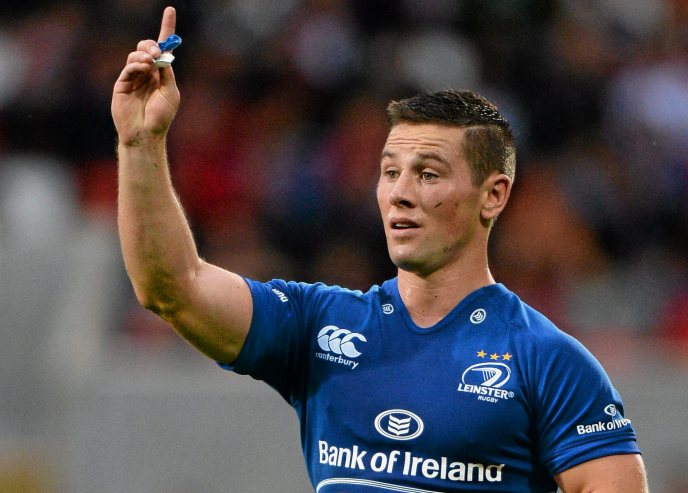 With the international break meaning many players are away with the Ireland squad, John Cooney is keen to take his opportunity at Leinster. After playing the full match against Dragons, the challenge of Treviso on Sunday will be next for him and Leinster.

It’s been three weeks since the Dragons game, but Cooney sees the break as a positive, as it gives tired bodies an opportunity to rest.

“I think it’s a good thing (the break). We’d played a good few games in a row so it’s nice to get that week off. A good few people went away and then you come back for a strength and conditioning week. The game’s not until Sunday so we’ve had a few days to really prepare, which gives you a nice bit of recovery time.”

The break will be important as Leinster will need to be at their best to beat a Treviso side that have already picked up home wins against Munster and Connacht this season.

“We only won last year with a drop goal on the last play from Johnny. Munster lost away there. It’s a pretty tough fixture. They’re always good at home. I think it will be a difficult game this week.”

If Cooney plays against Treviso it will be his 25th Leinster appearance. After playing against Dragons, he says he is learning with each game he plays.

“I was happy to get the 80 minutes against Dragons. Some things just through match practice I can pick up on and improve. There were just a few things towards the end where I could have been a bit smarter. But through game time and matches you’re going to pick up on that, you’re going to learn these small things. It’s good to get a look in.”

Match practice is a crucial part in any player’s development. It also helps to have two experienced mentors at Leinster such as Eoin Reddan and Isaac Boss.

“With Isaac and Eoin, they’re both obviously very well qualified; they’ve been playing for so many years. In kicking and passing practice with them they’d always be giving me pointers. Even just watching them in training, the pace they put on the ball and some of the physicality they bring as well, these are all things I love to watch and try and pick up and bring into my game as well.”

Cooney has been watching the November internationals with interest, with team mate Dave Kearney’s two tries against Samoa standing out in particular.

“I was in Georgia with Dave over the summer with the Ireland development side so it’s good to be playing with the full international team and it shows that all of us, if we get a run of games, that you can get in there.”