Countdown is on to Twickenham meeting with Harlequins 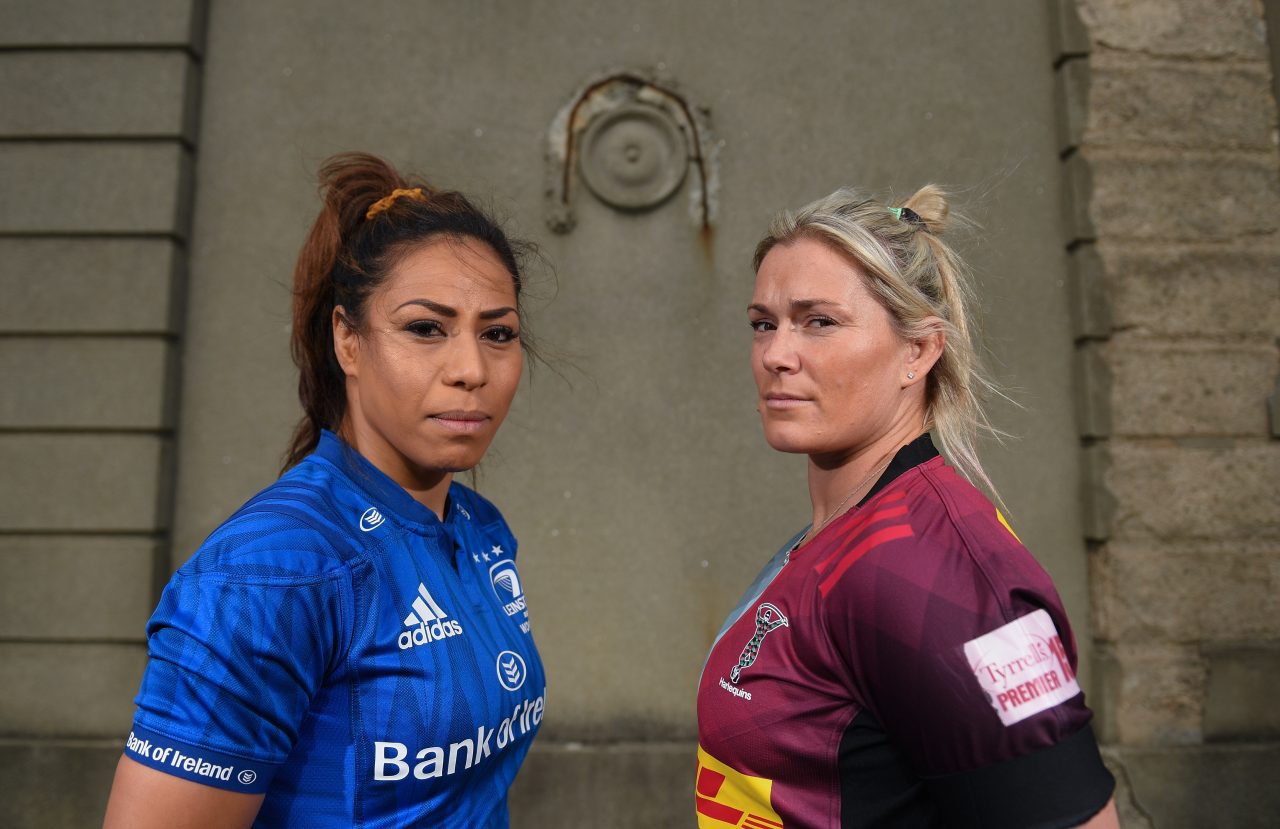 The countdown is on to the historic first-ever game between the Leinster Rugby and Harlequins Women’s teams to be played at Twickenham Stadium on 28 December.

Speaking about the historic fixture between the sides, Leinster Rugby Women’s head coach, Ben Armstrong, said: “This has already been a season of firsts with a doubleheader in Energia Park with the men’s team a few months ago, the addition of two extra Development Officers focused on the women’s game in the 12 counties and now this Harlequins game to look forward to in December and at the home of English rugby as well.”

This will be the first time Harlequins Women will have played a domestic game at Twickenham and the very first women’s club game of its kind at the home of English rugby.

Get your tickets here