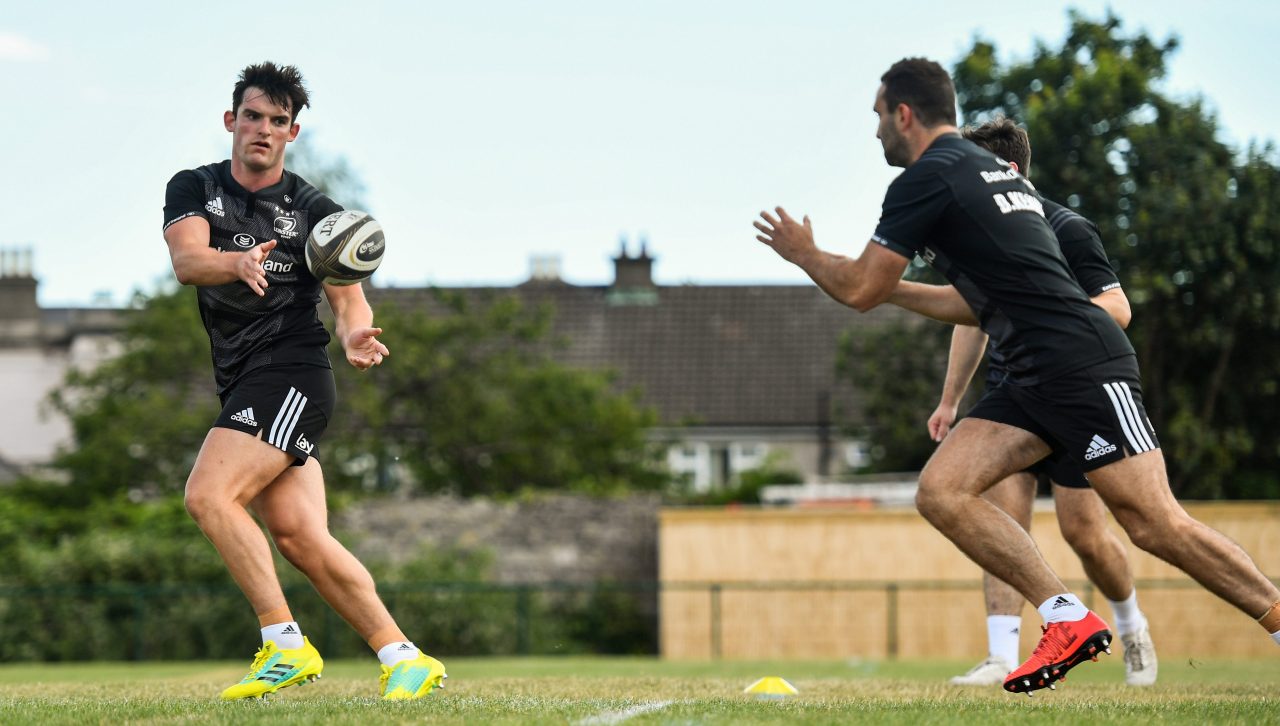 Entry to the open training session is free and all are welcome to attend.

After the training session supporters will get the opportunity to meet players, get autographs and take photos with the European champions. 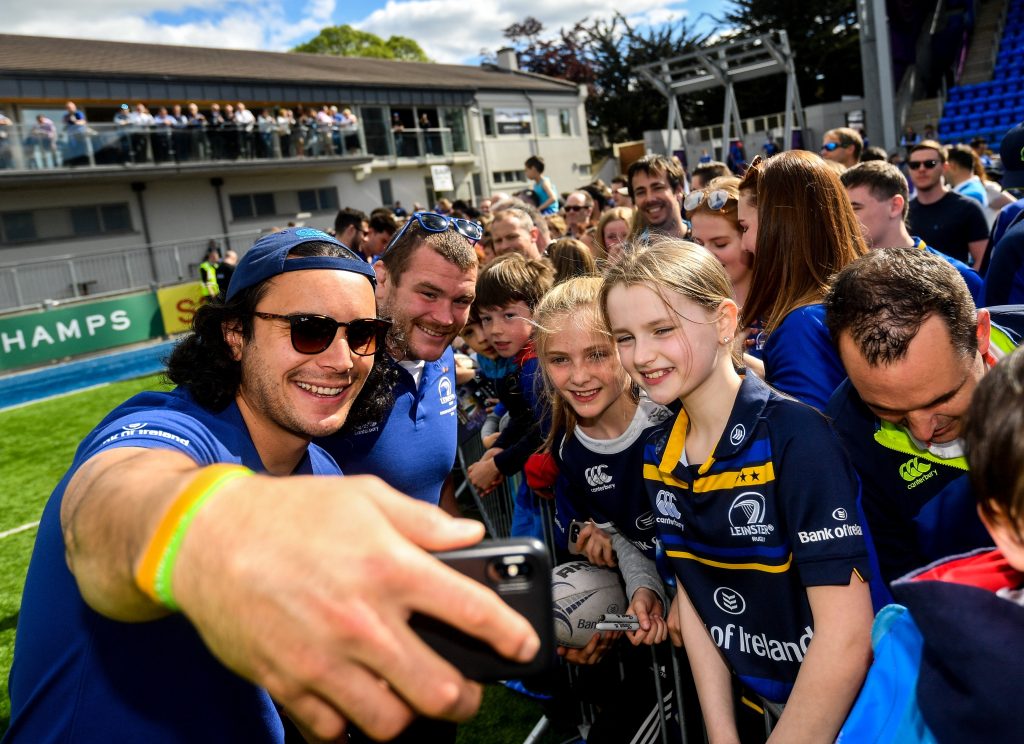 The first group of players reported back for pre-season training on 20th June, with Ireland internationals due to return on 23rd July after the mid-summer break.

Leinster’s first Bank of Ireland Pre-Season Friendly will take place away to US Montauban on Friday, 10th August, at the Stade Sapiac (KO 8.30pm, French time).

The following Friday Leo Cullen’s men will play their first game at home since last season’s historic double was claimed against Scarlets at Aviva Stadium back in May.

Premiership side Newcastle Falcons will provide the opposition at Energia Park on 17th August, with tickets on sale now from €10/5.

Supporters can help us defend the double at all regular season home games in the Guinness PRO14 and all home pool matches in the Heineken Champions Cup by getting a 2018/19 Season Ticket!