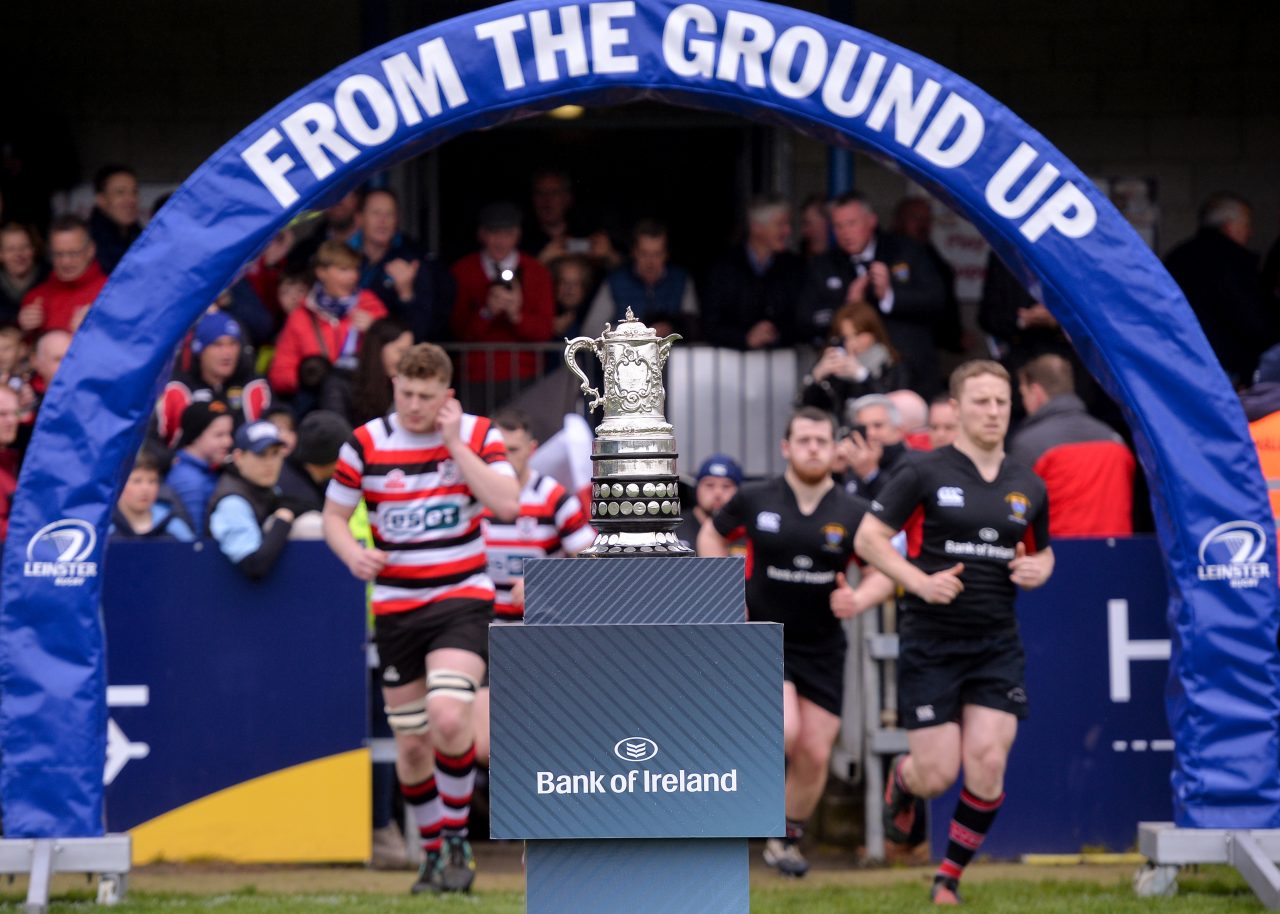 The Provincial Towns Cup was established in 1888 and is one of the oldest trophies in the history of Irish rugby.

The 2020 competition kicks off on Sunday, 1 March.

Ashbourne RFC, Dundalk RFC, Kilkenny RFC and Gorey RFC have all received byes into the second round.

All first-round fixtures are listed below and all games kicking off at 3pm.