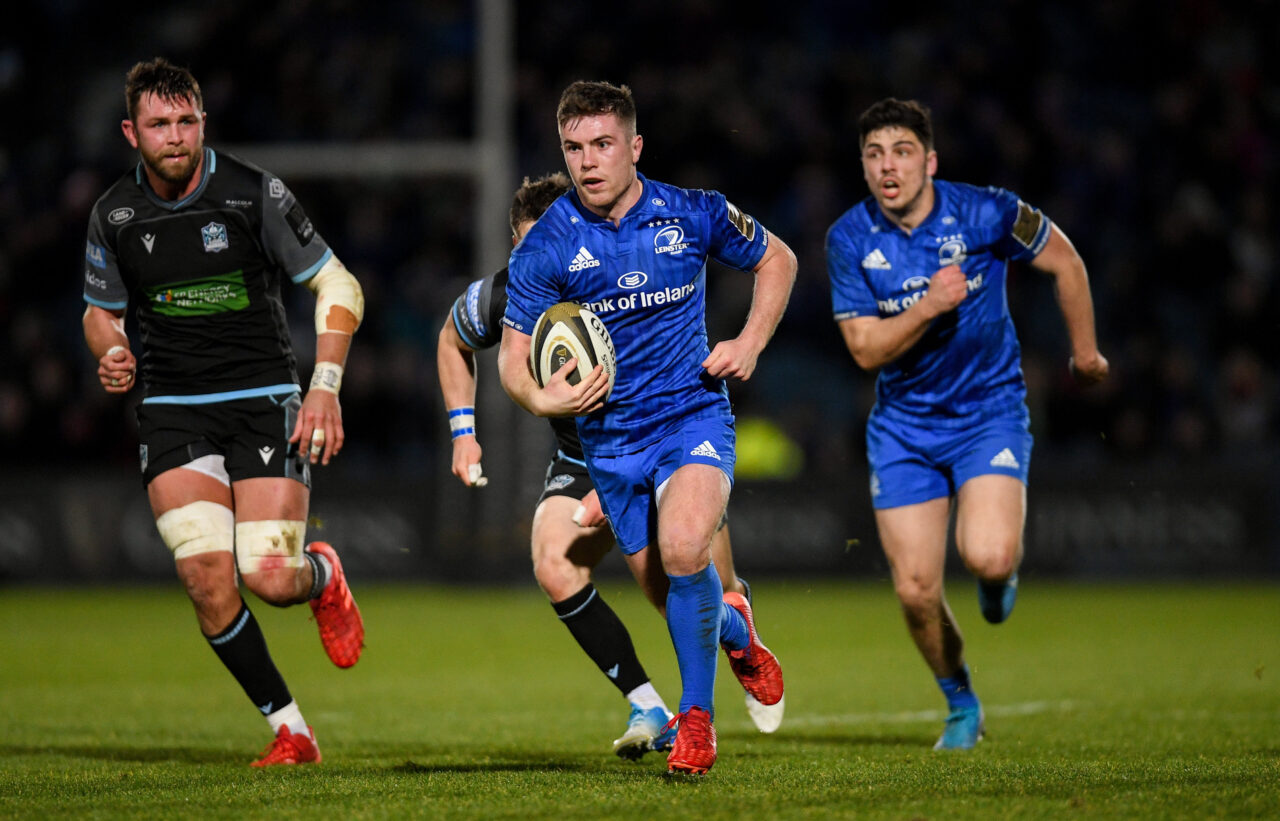 Luke McGrath says that the excitement among the squad is high with just days to go until Leinster Rugby face Munster after a five-month hiatus.

The scrum-half lined out in the 55-19 win over Glasgow Warriors on February 28 in the final fixture before lockdown.

Now, he and his teammates are looking to take as much out of the coming weeks as they can and finish the year on a high.

“It’s been a tough time for society, not just for us, there’s been a lot worse out there for a lot of other people. It’s just about bringing that enjoyment into the game and hopefully we can put on a good game for everyone to watch at home.”

“The last three weeks (full squad training) have been hugely positive, training’s been great and everyone’s just looking forward to getting back out there and trying to put in a good performance.”

McGrath admits that returning from such a long spell out of games will have its teething issues but, as a unit, the squad have looked at ways to combat that rustiness.

“We do understand that there can and probably will be mistakes but we just have to push forward and keep going until the next moment.

“We’ve put a lot of focus in the last few weeks on the little minor things. For example, the lineout, nines working with the lineout, the eight-nine relationship, working with your 10s, backfield, things like that, that we haven’t done in a long, long time. So yes, there is pressure but it’s so important we take it game by game because, before you know it, we’re into knockout rugby.

“I think it’s vital we get that cohesion straight away especially in the first two games.”

He also outlined the measures the squad have taken to try and prepare for the unique circumstance of playing in an empty stadium.

“We had an internal game last week and it was interesting to see what way we were reacting to the tackling, the rucks, the line speed, things like that.

“It’s going to be very different, very strange. I think it’s important as a team that we create an internal energy so instead of feeding off the crowd like we normally would do, feed off each other and try and build on those big moments in the game that hopefully we have and those positive ones.

“It’s almost about trying to create our own atmosphere which will be a challenge but we have talked about it and it’ll be very interesting to see what it’s like on Saturday.”