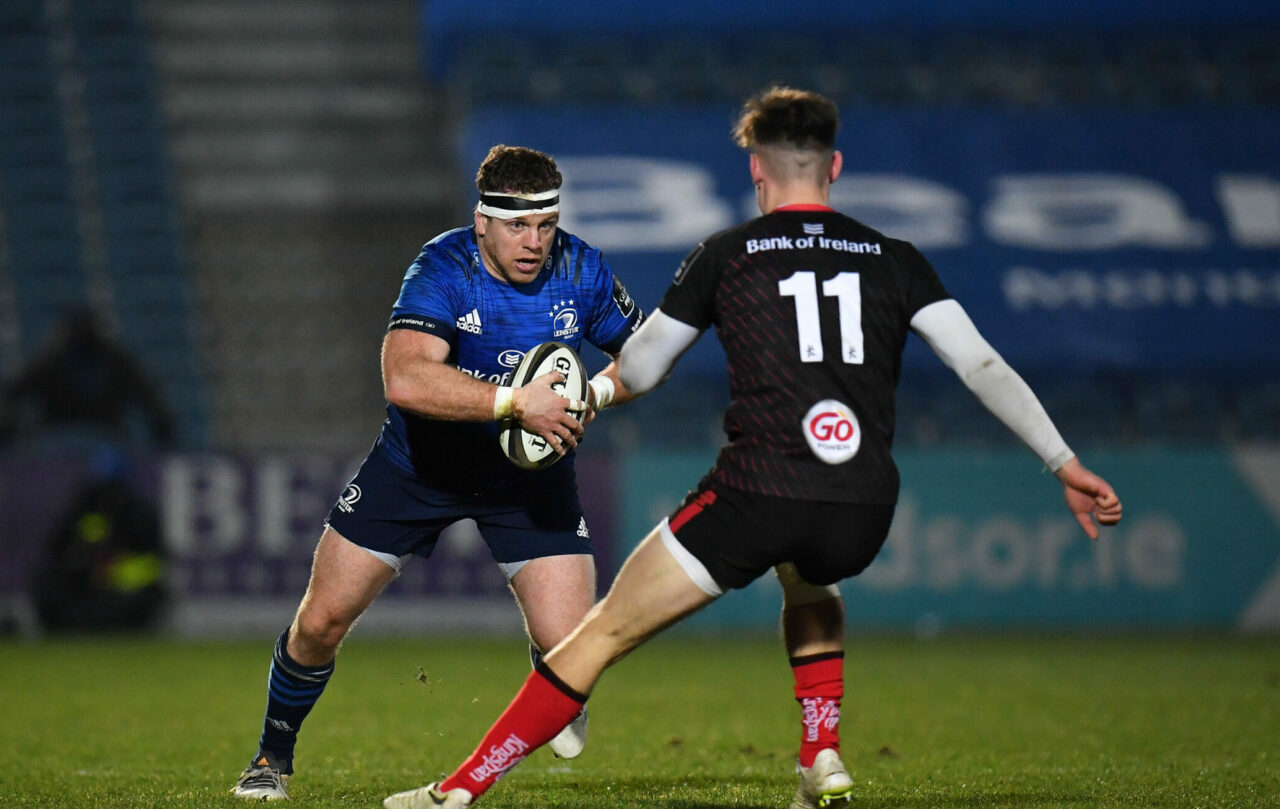 There is positive news regarding Seán Cronin and Ciarán Frawley as both have recovered from their minor injuries, knee and hamstring respectively, and are expected to train as normal this week. 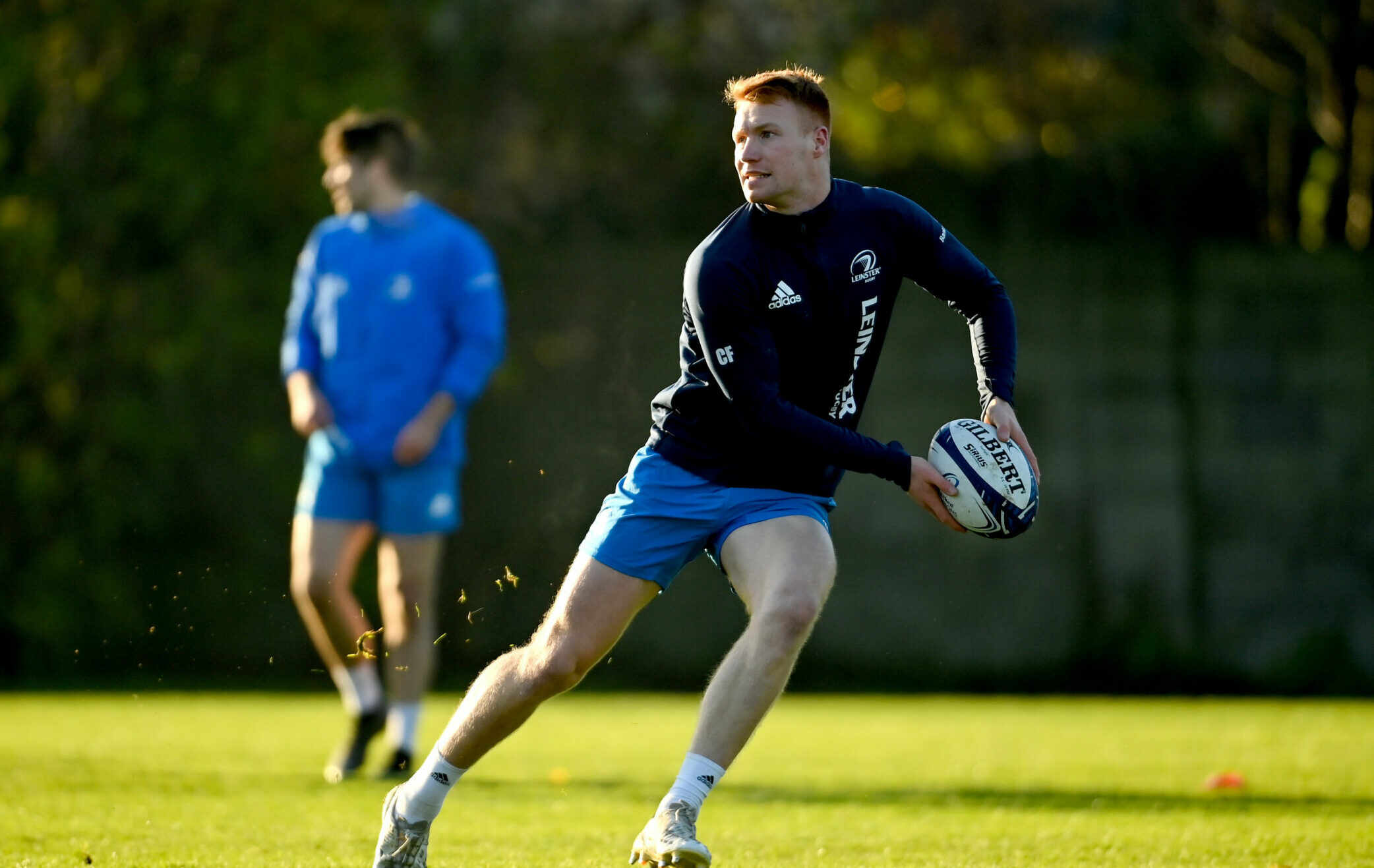 Both Garry Ringrose (jaw) and James Lowe (groin) are still being managed as they make their way back from injury and will need further assessment but are expected to train this week as they continue that progress.

There was no new injury update on a number of other players who still remain unavailable to Cullen: