Cronin, Furlong & Ringrose among European Player of the Year nominees 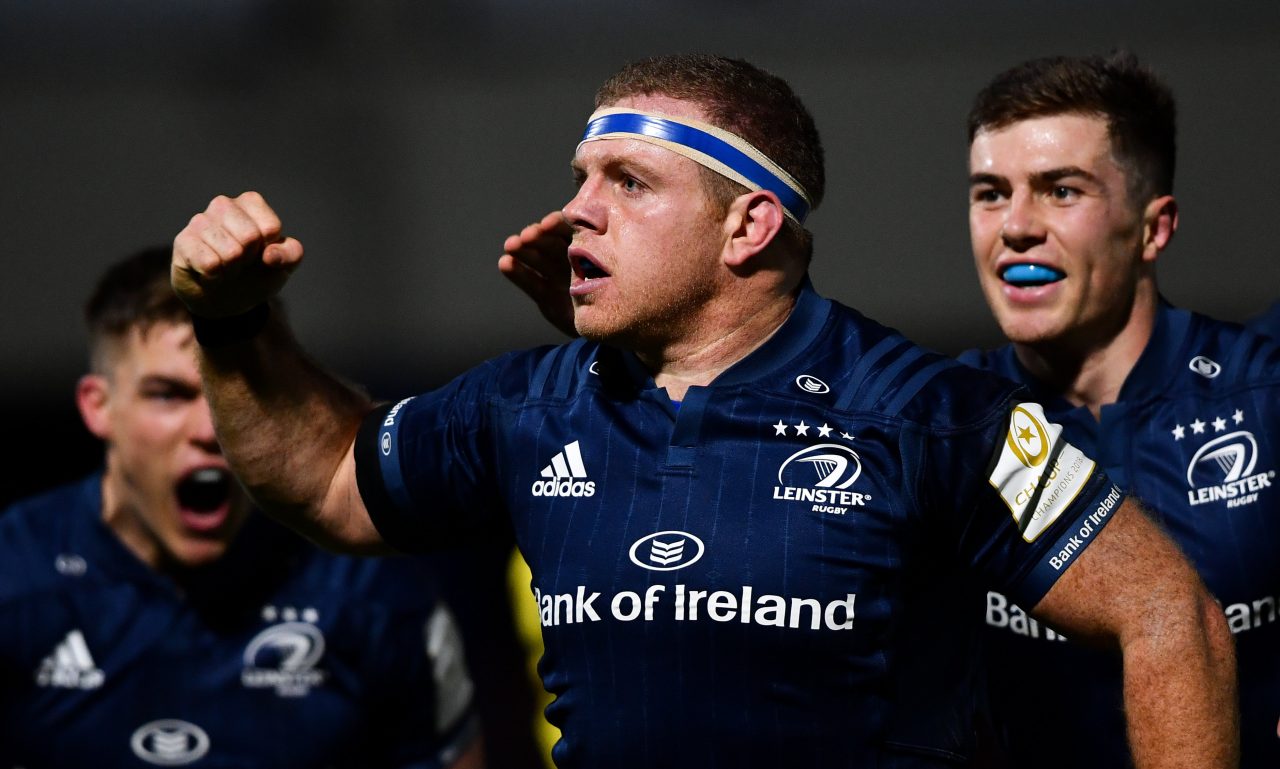 Seán Cronin, Tadhg Furlong and Garry Ringrose are among the 15 nominees for the prestigious EPCR European Player of the Year award.

The winner of one of the most prized individual accolades in the world game will receive a specially struck gold medal as well as the Anthony Foley Memorial Trophy.

Voting for the award is now open at epcrugby.com/epoty.

The list will be reduced to five players in April following the Heineken Champions Cup semi-finals by a combination of the public vote and the verdict of the judges, and players who have not been included in the initial list of 15, but who make a significant impact in a quarter-final or semi-final match, can be considered for the shortlist.

The voting will then be reopened and the winner of the 2019 award will be announced following the Heineken Champions Cup final at St James’ Park on Saturday, 11 May.