Cronin: “We Need To Put In Our Best Performance Of The Season” 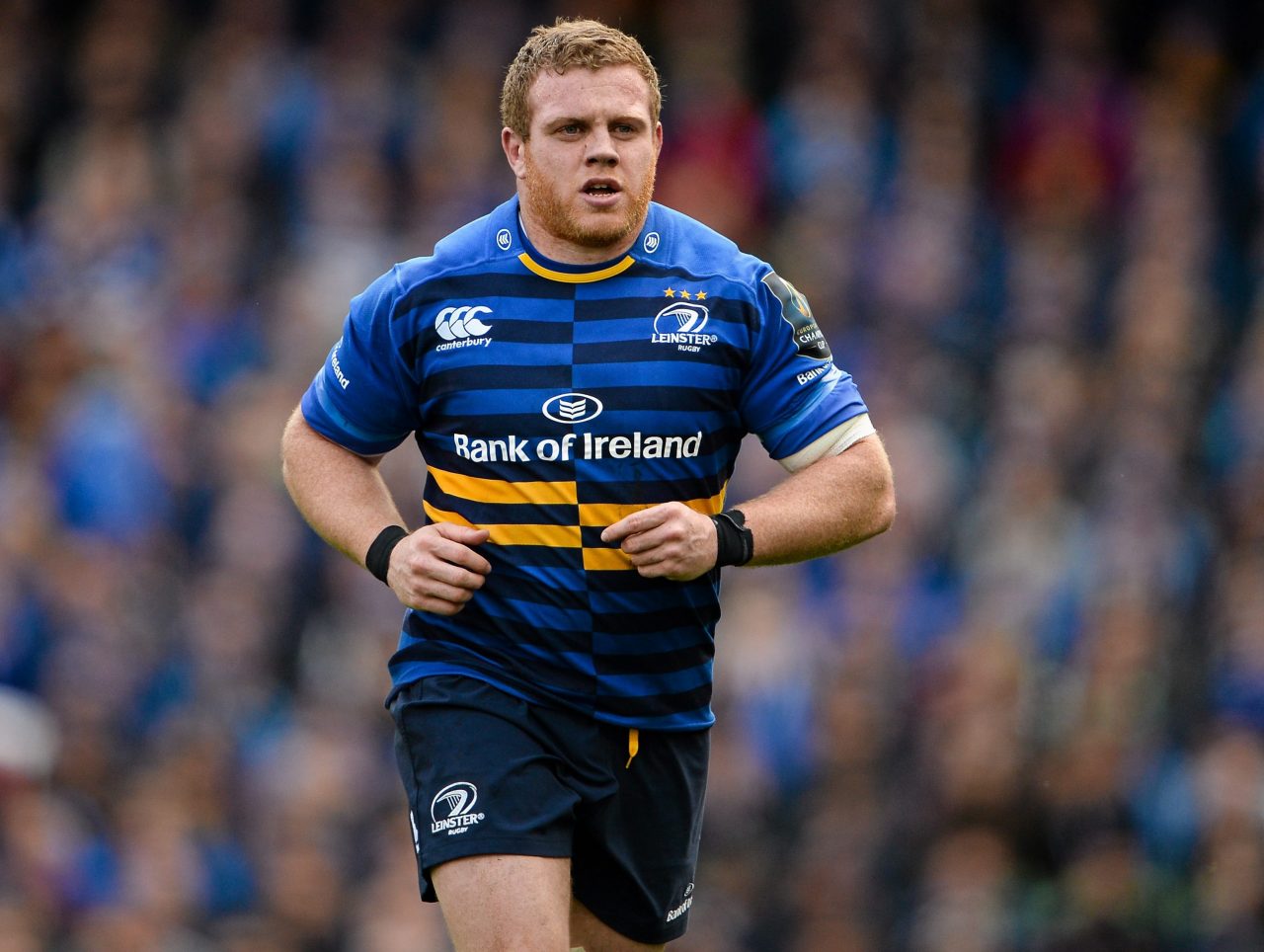 Ahead of the Champions Cup semi-final with Toulon, Sean Cronin has emphasised the importance of the set piece and breakdown in deciding who will head to the final in Twickenham.

Leinster travel to Marseille to face Toulon in the Stade Velodrome on Sunday (KO 3.15pm Irish time) for the right to face Clermont or Saracens in the final on 2nd May.

Leinster fell to Toulon in last season’s Heineken Cup quarter-final and Cronin reflects on that game when looking for lessons to take into this weekend’s match.

“From looking at the game last year, two of their scores came from turnovers that we conceded,” the Leinster hooker said.

“We either didn’t execute or it was good play from them. We’re going to have to get our detail right in terms of the set piece. The set piece and breakdown are going to be huge.”

Cronin knows exactly what it will take to claim victory over the back-to-back European champions on Sunday, having featured from the bench early in the second half in the defeat in the Stade Felix Mayol last year.

He believes, however, that the team’s focus must be on executing their game plan if they want to leave Marseille with a positive result.

“It’s going to be a huge, incredibly tough test going down to the two-time champions – and going for their third. They’re absolutely packed full of superstars. We know how tough it’s going to be. We just have to focus on ourselves and try and implement the game plan, and have the desire and intensity with that, to go down to such a tough place like that and get a result.

“It’s not often that we go into games as underdogs. You have to give the respect that’s due to them. They’re an awesome side. They demand a lot of respect with performances they’ve brought to this competition in recent years. We know we’re going to have to put in by far the best performance of this season, if not the past few seasons, to come anywhere close to getting a result.”