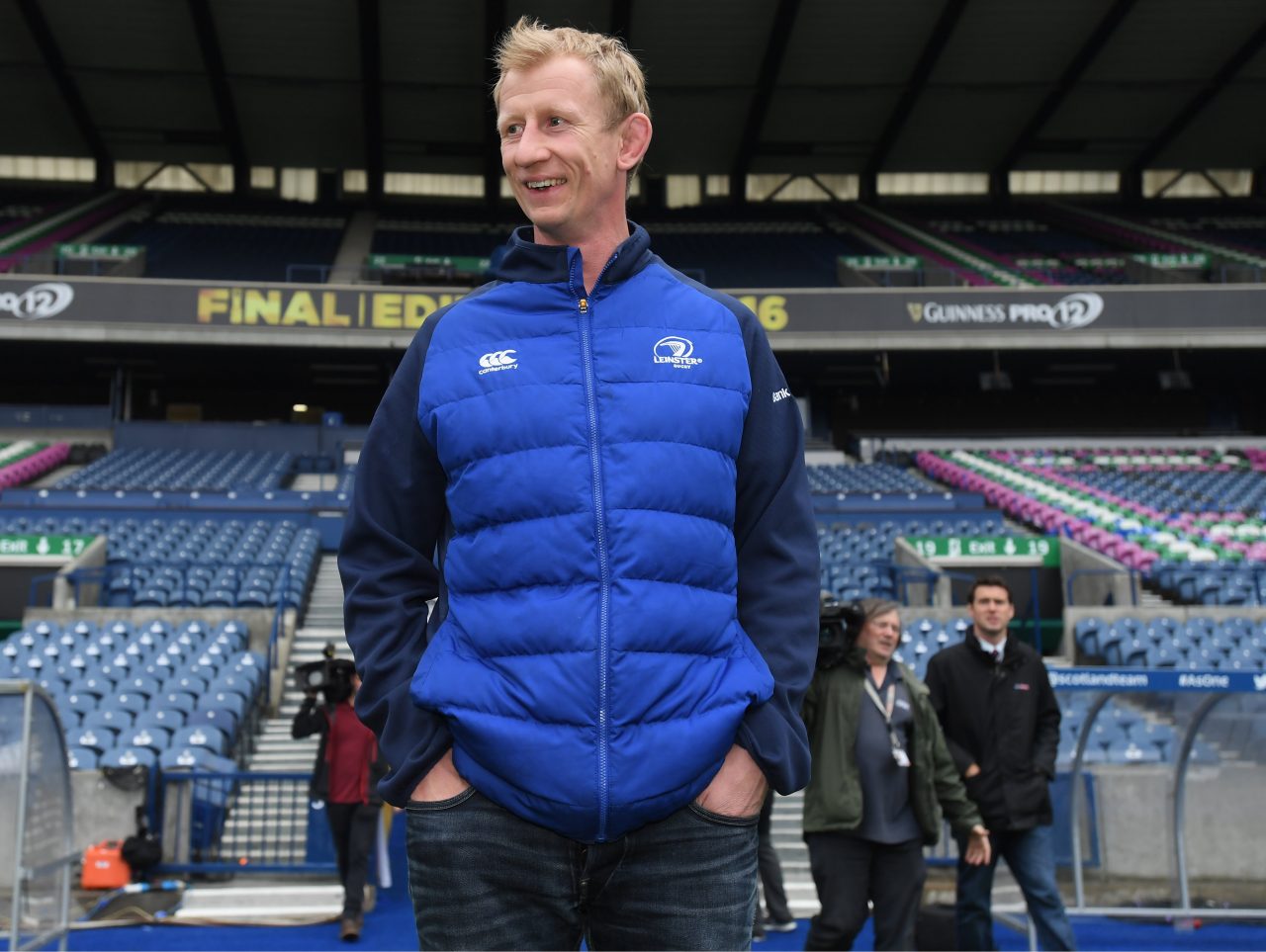 The Guinness PRO12 is gearing up for its biggest-ever final at BT Murrayfield, and Connacht and Leinster are raring to go in the Scottish capital.

There will be plenty of activities around BT Murrayfield on the day, with the West Fan Village opening at 2.30pm.

Supporters will be able to go to the Guinness Inflatable Pint Bar for live music while the Aviva Premiership Final will also be shown on big screens.

For Leinster this will be the opportunity to claim a fifth PRO12 title, on the ground where a first ever European title was won against Leicester Tigers back in 2009. And having missed out on the play-offs last year, skipper Jamie Heaslip insists the squad are hungry to reclaim the title.

“We realised last year how hard it is to get into the knock-out stages of the competition,” Heaslip told the media at a press conference ahead of the captain’s run at BT Murrayfield.

“We’re going up against a side that from the outset were the pace-setters in the league. We definitely did not like not being involved come the knock-out stages. 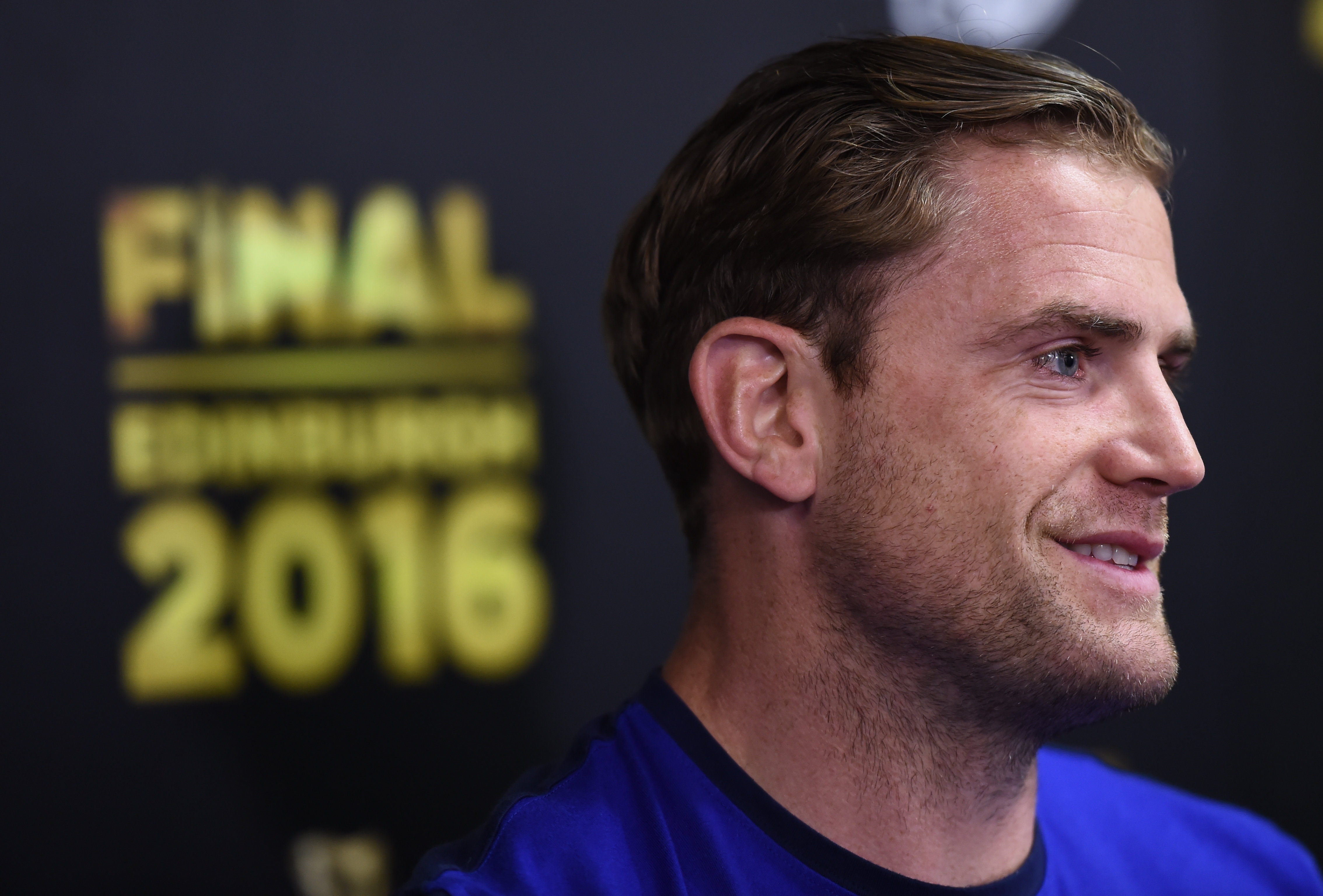 “We had to take our slice of humble pie and learn from our mistakes. We’ve hopefully learned from last year. It’s a massive test for this group of players.”

Leo Cullen was the captain back in 2009 when Leinster beat Leicester at BT Murrayfield, and the head coach is hoping for another memorable afternoon in the Scottish capital.

“It will always be a special place,” he explained. “For Leinster, as a club who had strived to achieve some level of success in Europe for a number of years, the venue will always be special for that group of players.

“They worked incredibly hard for such a long period of time and hopefully we can have some more happy memories here.”

Will you be a part of every moment next season? Visit leinsterseasontickets.ie.