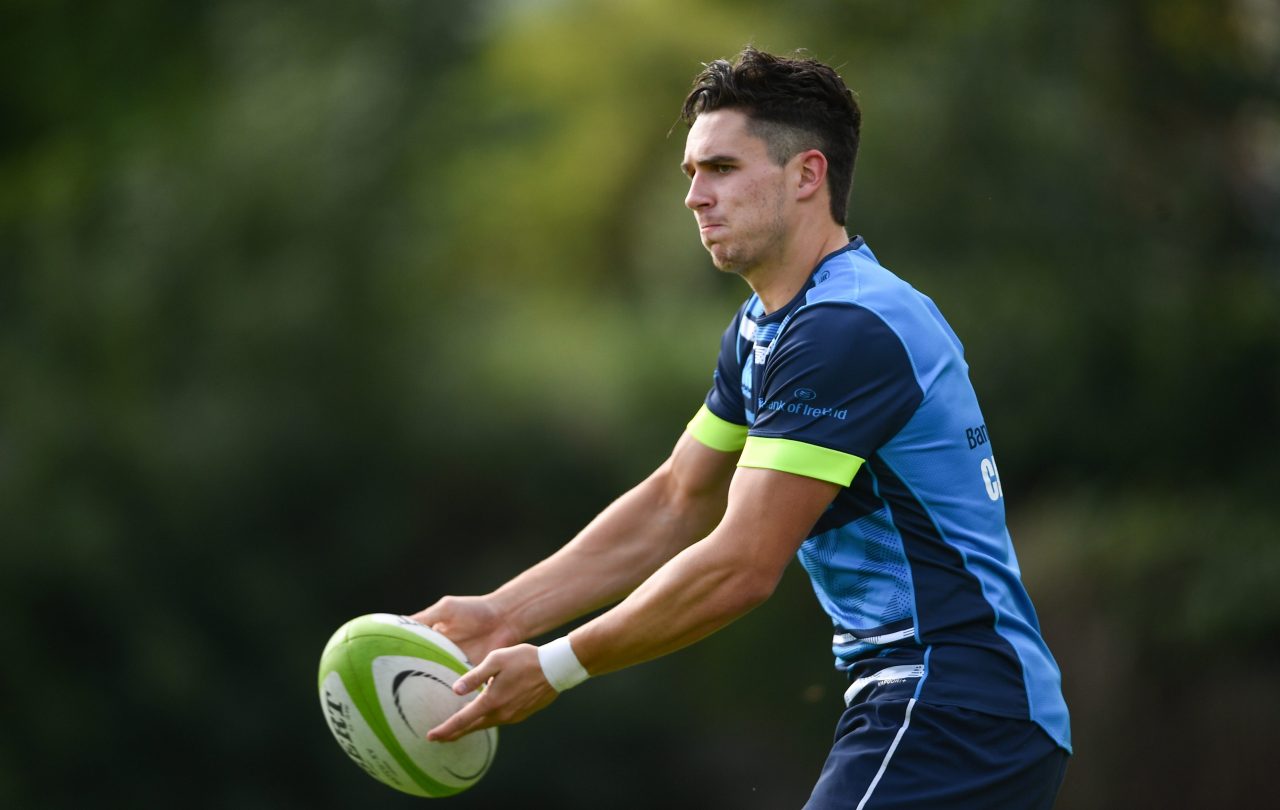 Leinster play the Southern Kings on Saturday in Port Elizabeth (Kick Off: 2.15pm – live on TG4) and the Toyota Cheetahs on Friday week in Bloemfontein (Kick Off: 8.00pm – live on SKY Sports) in Rounds 3 and 4 of the Guinness PRO14.

In total Cullen has named 28 players and they leave Dublin this evening arriving in to Johannesburg tomorrow morning.

Those ruled out through injury include Dan Leavy (ankle), Rob Kearney (hamstring), Peadar Timmins (quad), Jamie Heaslip (lower back), Richardt Strauss (knee), Tom Daly (knee) and Garry Ringrose (shoulder) while Cullen also confirmed that lock Ian Nagle has had a procedure on a pectoral muscle injury picked up in training and will be out of action for up to 12 weeks.

Finally Cullen also confirmed that Devin Toner and Scott Fardy were not considered for selection as their wives are expecting their first child in the next few weeks.