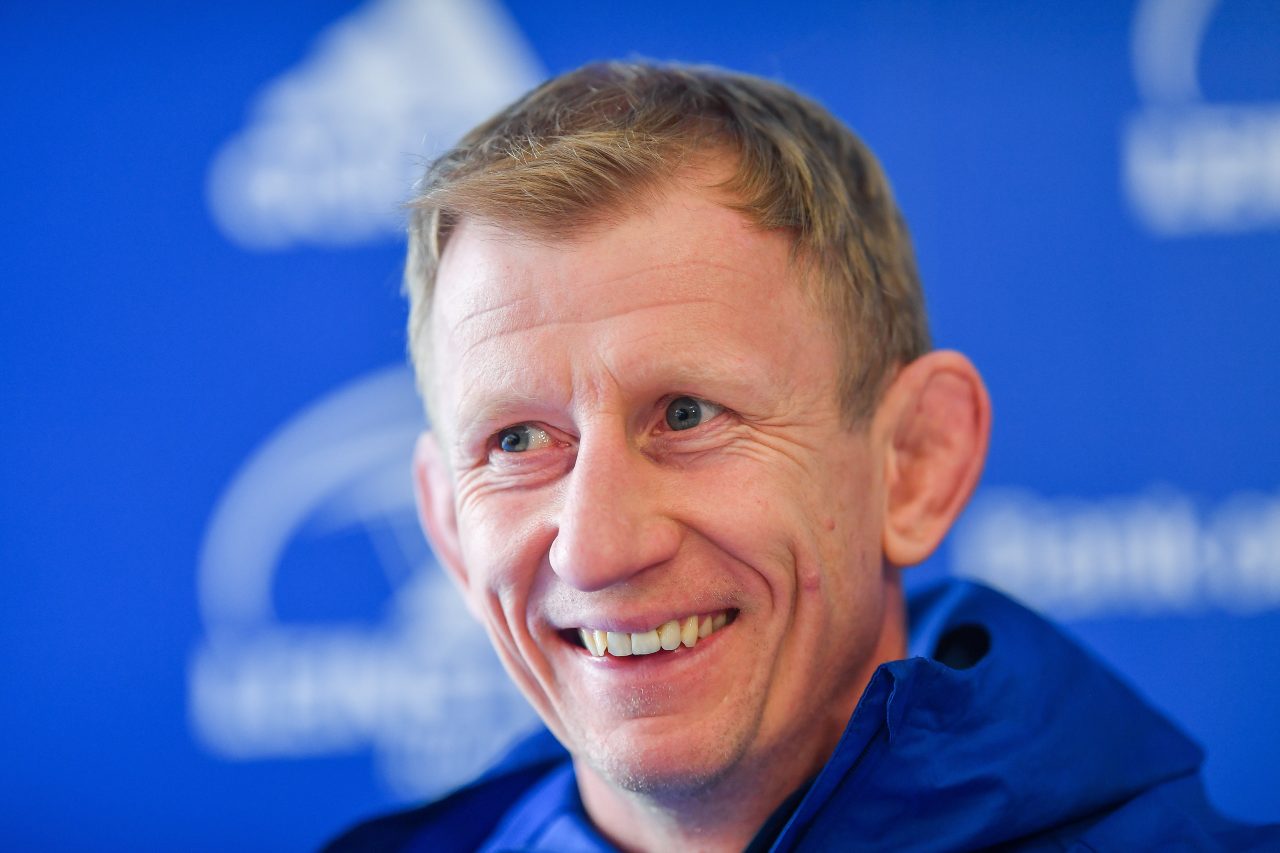 Leinster Rugby head coach Leo Cullen has been giving his views on the threat of Scarlets ahead of the return to Guinness PRO14 action.

One clash that will stick out in the memory for Cullen and his players is the 2017 PRO12 semi-final in which Scarlets left the RDS as victors.

“We’ve been burnt by Scarlets in the past, we’ve lost to them already this season. We had a semi-final we lost against them,” Cullen said.

“They have a very set way that they go about playing the game. They’re very dangerous with a lot of pace and they’re going to test us.

“They’ve a fairly settled group. I know they’ve a few players away with Wales but they’ve a very strong core to their team. On any given day, they’re very dangerous as well so we’ve to make sure we’ve done everything this week with the time that we’ve had to give ourselves the best chance.”

Cullen also spoke about how the competition within the Leinster ranks will once again be highlighted with the internationals away and new faces getting an opportunity.

“We have a competitive group which I think is important to be successful as a team nowadays. It’s a very important part of what we’re trying to do, bringing guys into the academy and giving them exposure along the way.

“You see Jack Dunne who is sitting on the bench for the first time. Oisín Dowling, who made his debut here in the last game. We’re bringing a lot of players through and we want that competition.”