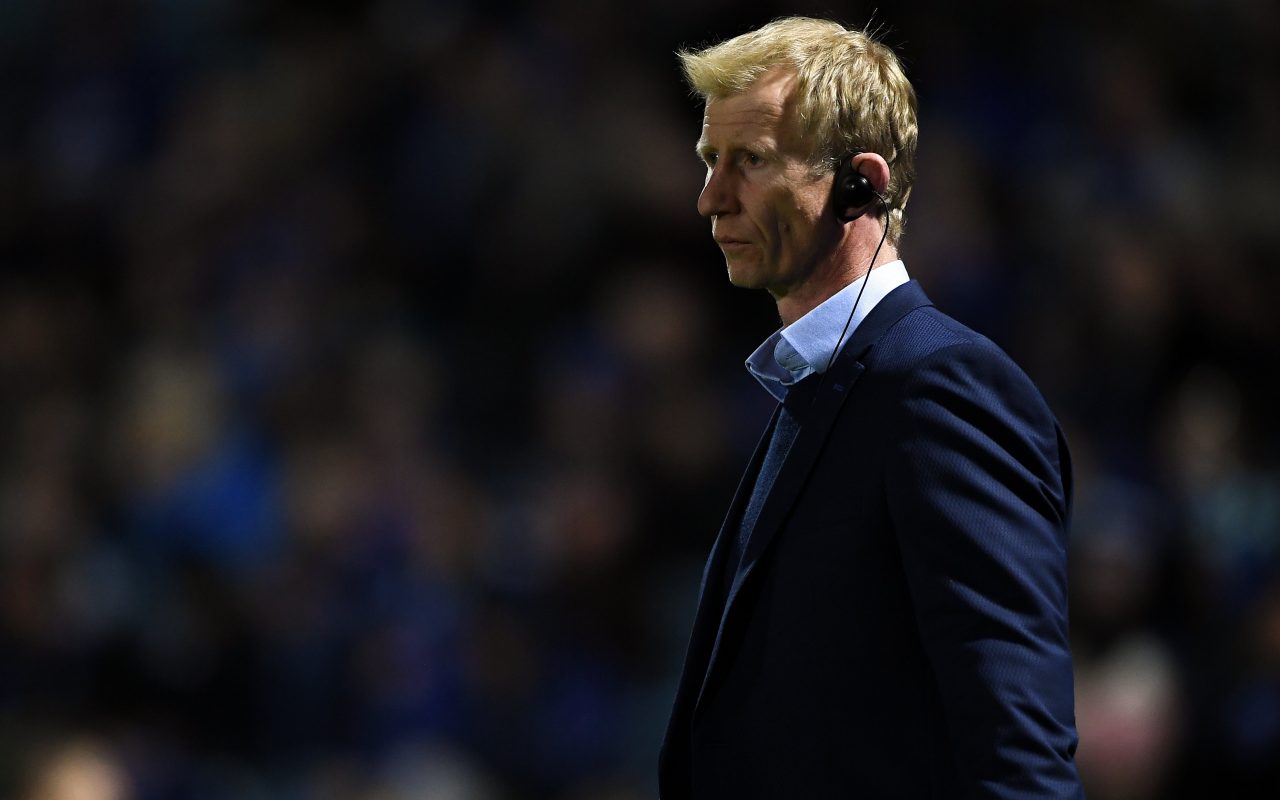 Leo Cullen paid tribute to the impact of the crowd after Friday night’s Guinness PRO14 win over Edinburgh at the RDS Arena.

Leinster were reduced to 13 players at one stage in the first-half due to yellow cards for Michael Bent and Joe Tomane.

They kept the visitors out during that period and came roaring back once Bent and Tomane returned.

A try from Bent before the break, followed by two more from Caelan Doris and Scott Penny at the start of the second half turned a 5-7 deficit into a 26-7 lead in under 10 minutes.

Cullen was quick to acknowledge the role the support played at the end of that first half and spoke about the effect it has on the players.

“It means a lot, first and foremost, to the players when they play here in front of a home support,” Cullen told the media after the game.

“The crowd, I thought, were fantastic tonight. The players respond to what they get from the sidelines as well.

“Thank you to the support. There’s a lot going on at this time of year and I thought there was an amazing atmosphere there. The players feed off that energy that they get.”

Last Friday’s game was the last in an initial three-game block to start the season.

With three wins from those three games, plus the maximum 15 points, Leinster are now second in PRO14 Conference A, trailing the Cheetahs on points difference.

Cullen also commended the application of the squad in the first three weeks of the season and spoke about how the competition for places is helping to drive performance.

“The way the players are applying themselves in training, the competition amongst the group, it’s all leading to players, when they get out there and play, knowing they need to play well.

“There’s that responsibility to perform in front of the crowd, but there’s also the pressure amongst the competition in the group as well, which is pushing guys on.”

The Guinness PRO14 takes a break for this week but when the players return to prepare for the trip to Parma to face Zebre on 26 October, that will begin a series of 13 consecutive match weeks which includes six Heineken Champions Cup pool games and four interprovincial derbies.

“We have a nice 13-game block to look forward to. Which shapes what goes on then later in the season. In that 13-game block, there are the six European games, they’re the front and centre ones. There’s the three interpros over Christmas and a few other games then on top. It’s a big period for us. And it really shapes what the last block of the season looks like.”

Leinster Rugby returns to the RDS Arena on Friday, 1 November, to face Dragons. Get your tickets now from €25 at ticketmaster.ie.