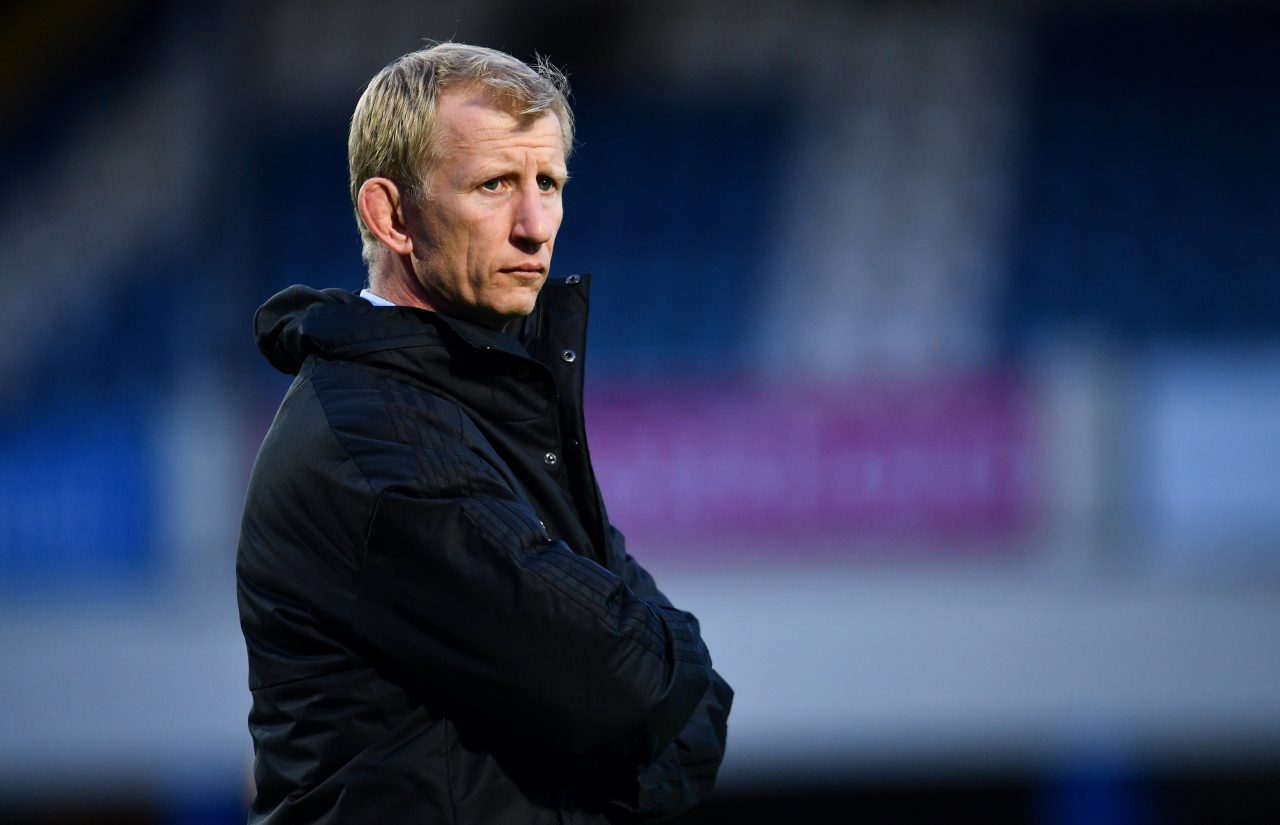 Leo Cullen is looking for his side to put in a performance at the RDS Arena this Friday night against Dragons following a narrow win last weekend away to Zebre Rugby in Parma.

Ross Byrne’s 19th-minute penalty was enough to secure the win and move Leinster Rugby to the top of Guinness PRO14 Conference A.

But Cullen knows a much-improved display will be required to overcome the Welsh region on Friday night.

“We’ve had two good outings at the RDS so far,” the head coach told Leinster Rugby TV ahead of the game.

“We started the season against Treviso. The performance was probably a little bit mixed, it’s fair to say. Then we had two really good outings at the RDS. The players tend to feed off the energy they get from the crowd. We’ll be hoping for something similar on Friday against Dragons.

“The game against Zebre is clearly far from a classic. Ultimately, we just need to look at ourselves in terms of our own performance and how we can get a little bit better. I think there’s plenty of scope for that. We’re all excited to get back to the RDS and put on a performance in front of our home support. Hopefully, we’ll get a decent turnout.

“Dragons, with the team that they have, they have a very settled starting XV. They’ll have a lot of confidence from the weekend. A big win for them against Glasgow. They put 50 points on Zebre who we could only score three points against at the same ground. They’re a well-coached team. Dean Ryan has come in at the end of last season, so there’s a fresh optimism there. You get that lift from when a new coach comes in. It’s going to be a good challenge for our guys.”

Tickets for Leinster v Dragons this Friday night at the RDS Arena are available from €26. Get tickets now.