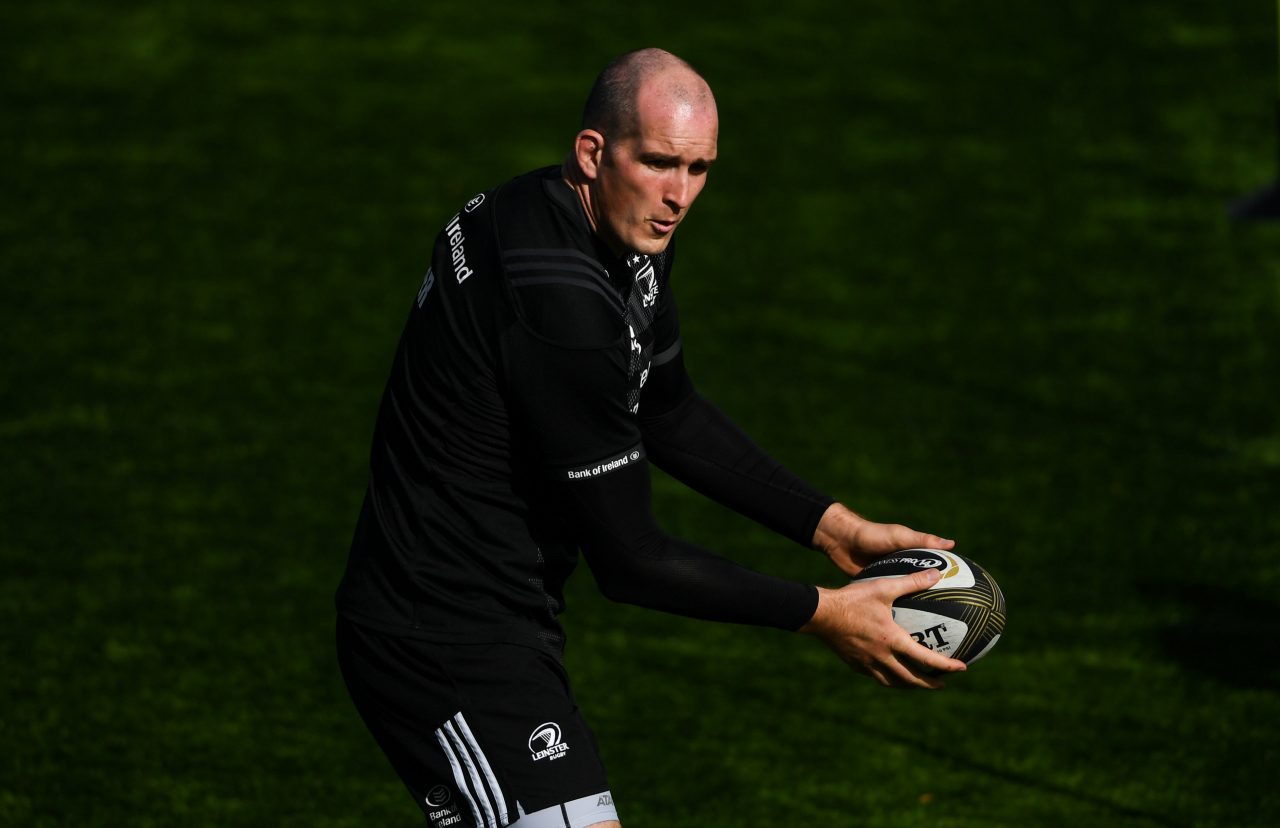 Leinster Rugby Head Coach Leo Cullen has given a further injury update ahead of tomorrow’s Champions Cup clash with Toulouse at the RDS Arena (KO 1pm).

Johnny Sexton and Devin Toner sat out training on Monday with minor niggles and would be assessed ahead of the game but both were been ruled out.

Joining them on the injured list are Rob Kearney and Dan Leavy who will also miss out.

“Rob Kearney picked up a low-grade quad injury. He came through the game (against Ulster) okay, he went to train on Tuesday and he started to flag it at that stage,” Cullen said.

“Johnny Sexton, similar to Rob in many ways, he’s picked up a small issue at the back of his knee but he’s making progress. Exactly when he picked that up we’re not 100pc sure but it was in that Munster game.”

There was some positive news on the injury front as Cullen also indicated that Sean O’Brien is close to a return to action while Robbie Henshaw came through training this week following his hamstring injury.

“Robbie Henshaw, who has been out for a while, has come through a training week but again its early days for him. It’s good to get him some volume under his belt.

“Sean O’Brien is probably the closest of those guys to getting back. He’s due to return into training at some stage next week so we’ll see how he comes through that.”