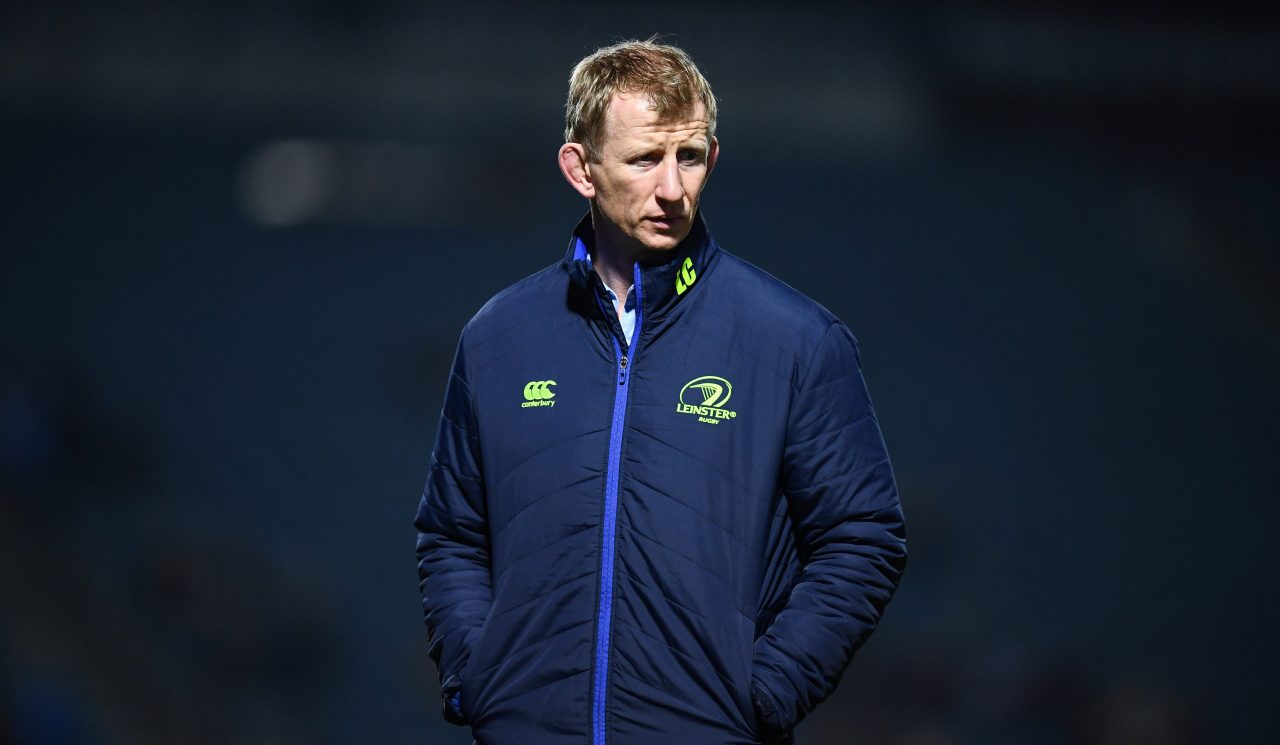 Leinster Rugby moved to the top of the Guinness PRO12 table on Friday evening with a bonus point win over Edinburgh at the RDS Arena, but it came at a cost with several players picking up injuries in a bruising encounter.

“There was quite a few (injuries),” Leo Cullen said, speaking to the media after the game.

“We lost two back rowers in the first 13 minutes. Josh (van der Flier) has done a bit of damage to his AC (shoulder joint). I don’t know the severity of it. We’ll get him checked out.

“Dominic Ryan went off (with a) head knock. Mike McCarthy was just cramp in his calf. Bryan Byrne then came in to play in the back row at the end. Rory (O’Loughlin) went off. Joey just had cramp in his calf as well.

“We finished the game with 14 – never ideal. Dave (Kearney) had a head knock as well. Rory banged his shoulder – he’s been carrying that.”

With so many changes there was an unusual look to the Leinster line up in the second half. By the end of the game there were two scrum-halves, two out-halves and two hookers on the pitch for the province.

“We finished with Luke McGrath on the wing, 14 men, with Bryan Byrne in the back row at that stage. Adam (Byrne) and Zane (Kirchner) in the centre as well.

“It was a very physical game. I though Edinburgh came with real intent and fired into us. We were probably really lucky to go in 8-3 up at half-time, but I thought the players stayed pretty composed.

“During half-time they made some alternate plans because the team was taking on a very different complexion. I thought they handled the conditions really well in the second half.”

Get behind the team and get your tickets for Leinster v Scarlets at the RDS Arena.