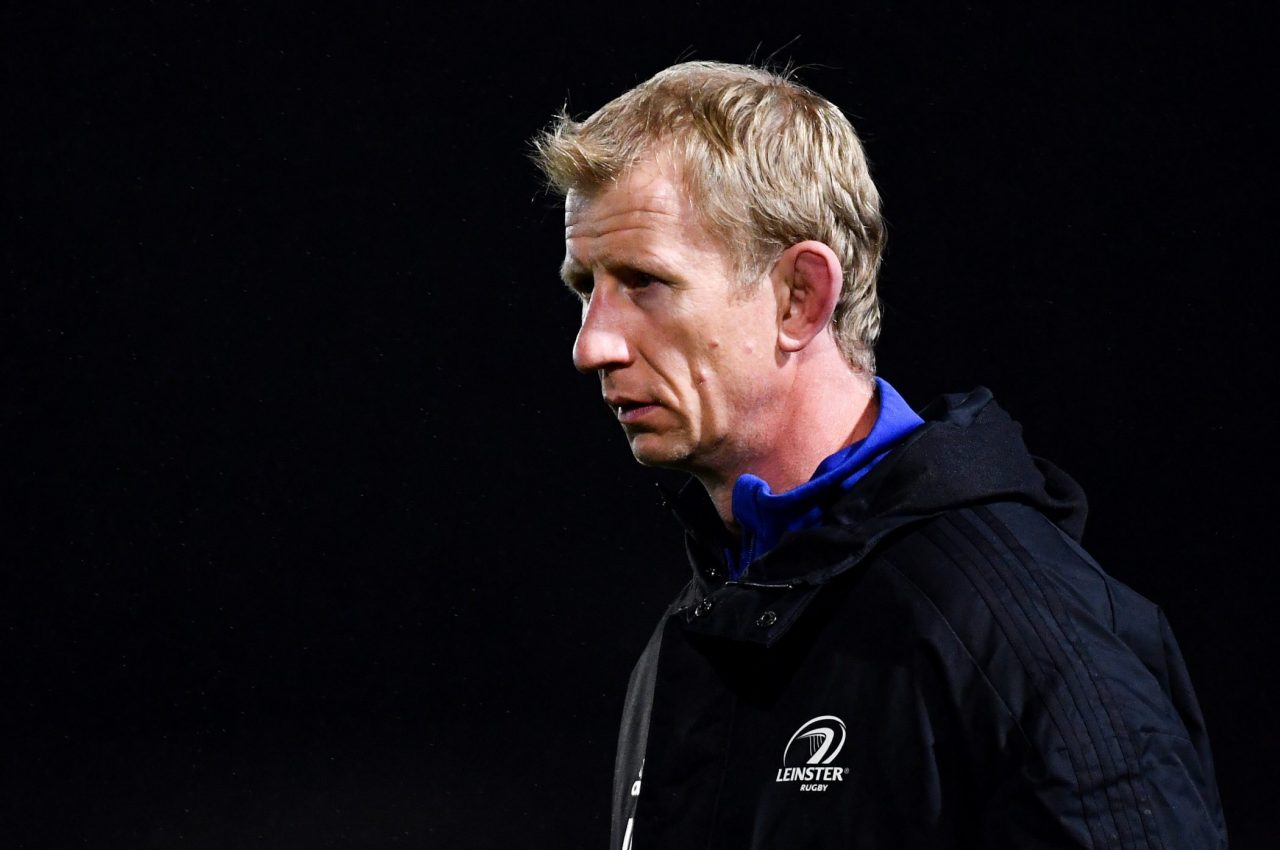 A number of players will come back in for Leinster Rugby’s clash with Bath this weekend after a successful November on international duty with Ireland.

Many haven’t featured for the province since the Heineken Champions Cup Round 2 defeat to Toulouse in October and Leo Cullen is looking forward to having a nearly full squad available for Saturday’s match at the Recreation Ground (KO 3.15pm).

“A lot of players have come back who haven’t played since that day so it’s been good having everyone back together,” Cullen said ahead of the game.

“We’ve watched on with great admiration while the guys have represented Ireland as well during this period. That’s a very important part for us as a club from a province point of view. For us as coaches and a club, we’ve been very much focused on this back to back against Bath for a whole host of different reasons.”

Cullen is expecting Bath to pose a massive challenge aided by Girvan Dempsey and his inside knowledge of the team.

Leinster will be aiming to record a second win in Europe this season with a defeat to Toulouse last time out giving the French side control of the pool.

“Every week, we focus on our performance – how do we get better? Whether we win or we lose.

“We’ve had a couple reminders this year already what it feels like when we lose and it’s not particularly enjoyable. The group is pretty motivated I think at the moment but we’re not underestimating the challenge either.

“It’s a great challenge away from home. There’s a huge amount at stake for us as a group. Everyone’s hungry to be successful in this tournament, and wants to do well and wants to represent the team well. It’s a huge period for us.”

Both Cullen and flanker Rhys Ruddock are fully aware of the quality in the Bath ranks with a huge challenge expected to come their way on Saturday.

“Even the size of some of their backs, they’ll certainly be looking to take it to us physically but they won’t be afraid, with Girv there as well, to try and find ways of unpicking our defence and coming after us in that way. We’re expecting a massive challenge this weekend.”

Ruddock was one of those away with Ireland throughout November, getting to captain the country again twice during the series.

He’s looking forward to reintegrating back into the club squad which features new faces who shone in the absence of the internationals and is eager to get the European campaign back up and running.

“We knew coming back in there was that element of competition which had just raised the bar again and just that level of excitement to get back stuck in. No bigger challenge than back-to-back European cup games.”