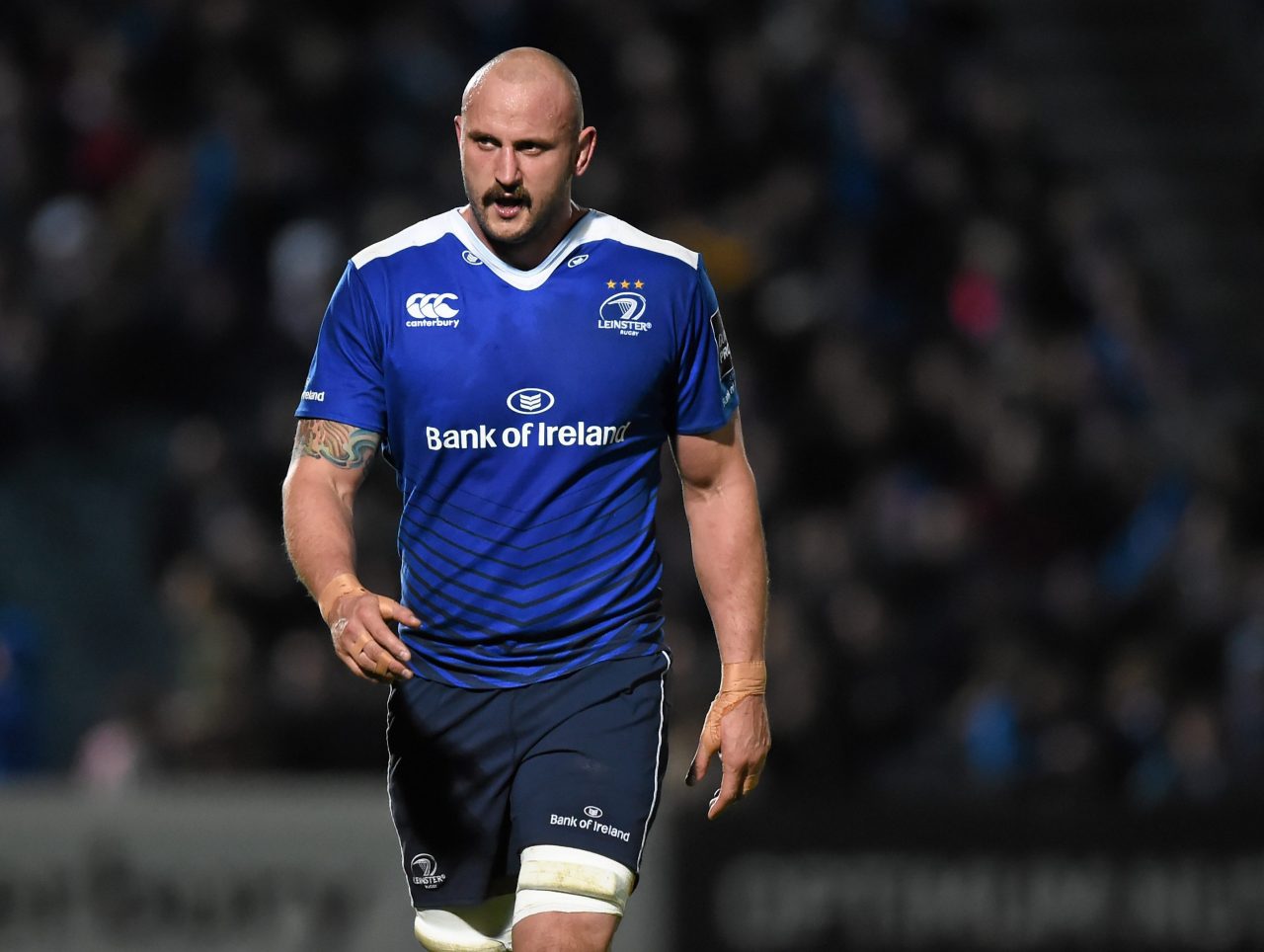 After Hayden Triggs made his RDS debut against Scarlets in the Guinness PRO12, Leo Cullen spoke about the experience the Maori All Black lock brings to Leinster.

Triggs arrived from the Auckland Blues last month having previously played with Super Rugby clubs such as the Highlanders, Hurricanes, and Chiefs, and Japanese side Honda Heat.

After starting in the second row in the bonus point win over Treviso, Triggs appeared from the bench against Scarlets in the RDS Arena on Friday night.

Speaking after the game, head coach Leo Cullen spoke highly of the experience Triggs brings to Leinster and the knowledge he will be able to pass on to younger players.

“Hayden’s settled in really, really well. He brings a lot of experience and he’ll be competing hard for a spot,” Cullen said after the win over Scarlets.

“It’s good to have that profile. We’ve got some really good young locks in the system, so just to have someone with a slightly older profile – he’s been around the block a bit more – hopefully he’ll provide a lot of experience and a bit of knowledge to some of those young players coming through.”

Speaking to Leinster TV soon after his arrival in Ireland, the 6′ 7″ lock known as ‘Old Dad’ told us how he couldn’t turn down the opportunity to pull on the blue jersey.

“Going home from Japan I said I’d never go overseas again. That was an adventure in itself – great country, different culture. After Super Rugby finished and my contract finished in New Zealand there were options there, but the name ‘Leinster’ came up and I just couldn’t turn down that opportunity.”

Leinster face Wasps in the European Champions Cup this Sunday in the RDS Arena. Tickets are on sale now.

€;10 Student tickets are on sale now for this game from Ticketmaster outlets nationwide.