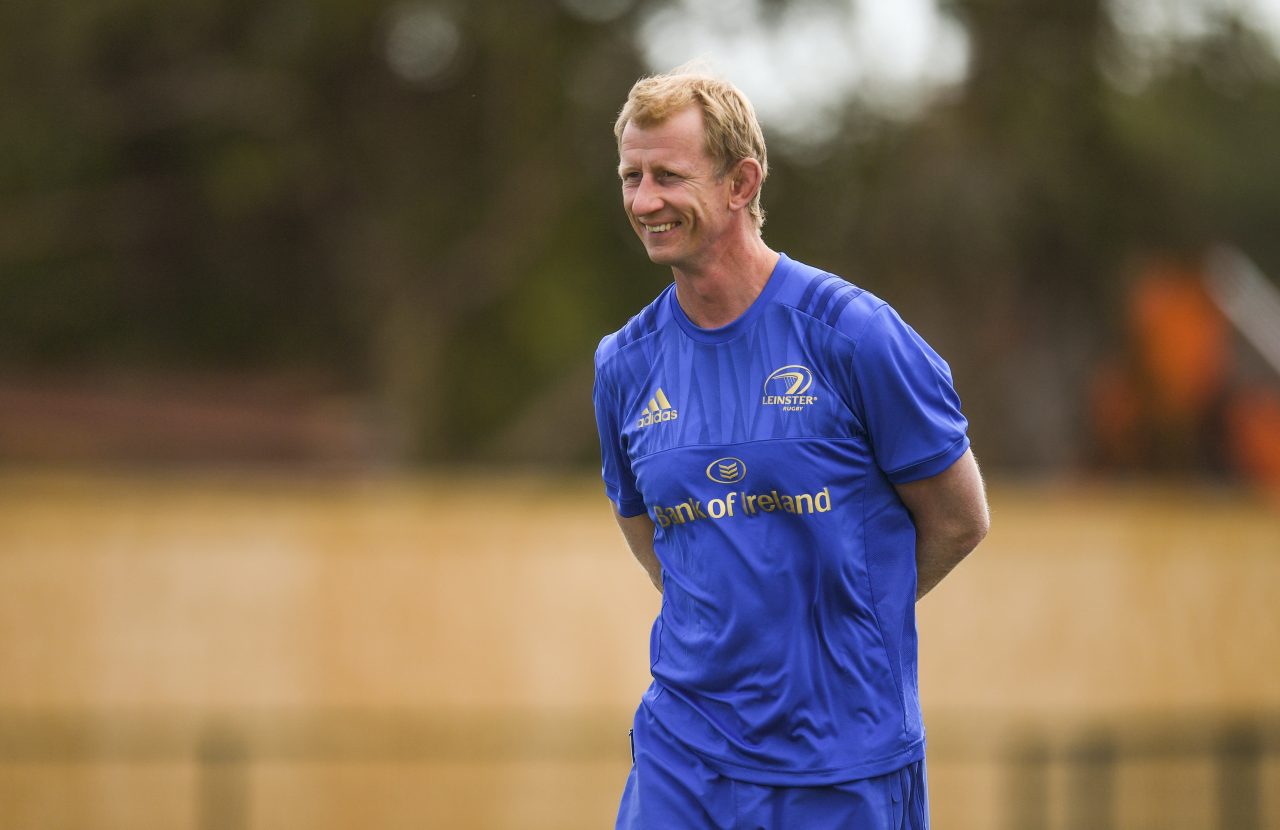 Leo Cullen has said that the squad are ‘looking forward to the challenge’ of taking on three former European champions in Heineken Champions Cup Pool 1 next season.

Leinster Rugby will begin the defence of its European title against Wasps, Toulouse and Bath Rugby next season – the three sides having won seven European Cups between them.

“The way the new format of the competition has gone, the pools are incredibly difficult,” Cullen said, speaking to Leinster Rugby TV after the draw.

“We made a presentation to Girvan [Dempsey] at the end of the season so we knew we were destined to draw against Bath. Wasps, who we had a couple of very tough outings against in the pool stages a couple of years ago, so we know how tough a team they are. Toulouse have won the tournament four times so they know how to do it.

“All the teams in our pool have won the tournament before. As always, it’s an incredibly tough pool. The guys are back at it today so they’re looking forward to the challenge ahead.”

After helping to bring European and Guinness PRO14 glory to Leinster last month, next season’s Heineken Champions Cup will see Girvan Dempsey return to take on the province as part of the Bath coaching team.

“Anyone that has been part of the team here, when they move somewhere else you always wish them the very best but you hope they don’t come back to haunt you on some of the days. It will be great catching up with those guys. Bath have a very strong coaching group. I was lucky enough to spend some time with Todd Blackadder when he was coaching the Canterbury Crusaders. They’re a really good bunch of people over there so it will be a great challenge for us.”

The pool stage will also see Leinster take on the other four-time European champions, Toulouse, who finished third during the TOP 14 regular season.

“You know with all the French teams they’re unbelievably heavily resourced. [Toulouse] have an unbelievably strong squad. They’re one of the great teams. We tried to follow their example for many years. It will be an exciting encounter against them as well.” 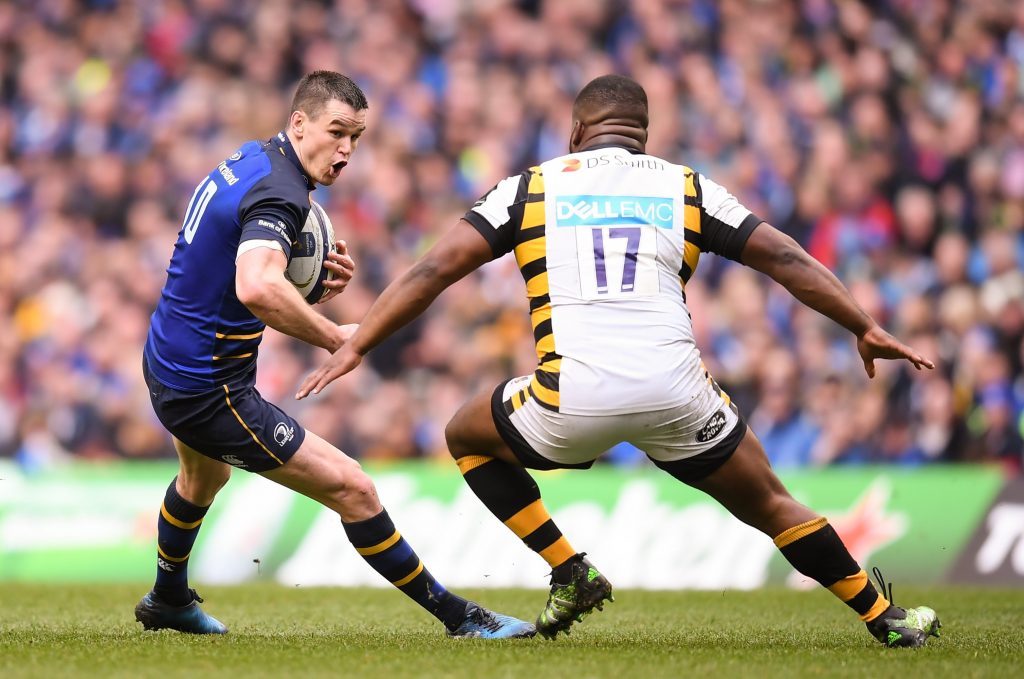 Leinster have faced Wasps on a number of occasions in top tier European competition in recent years.

The two sides met in a Champions Cup Quarter-Final at Aviva Stadium back in April 2017 and competed in the same pool in the 2015/16 season, which also featured Bath.

Leinster came out on top in the quarter-final, but Wasps won home and away in the pool stage games.

“Wasps are a very stable organisation now. Since Dai Young has taken over they’ve gradually improved all the time. Their move to Coventry from London was a huge step for the club. They’ve made some good signings during the summer, Lima Sopoaga in particular, Brad Shields as well – I’m sure people have seen him with England over the last couple of weeks. They’re a very, very strong squad. They have a good bit of inside knowledge with Jimmy Gopperth who’s still there.

“It’s a great challenge for us again. They’re a team that caused us a lot of problems a couple of years ago in the pool when we had Wasps and Bath, so some pretty mixed memories of those games. It’s a different group of players now, so for us, we’re just getting back to work now and working on trying to get better and improving small bits in our game.”

Join next season’s epic adventure and get a Leinster Rugby 2018/19 Season Ticket to secure your place at all of next season’s home Heineken Champions Cup pool games.