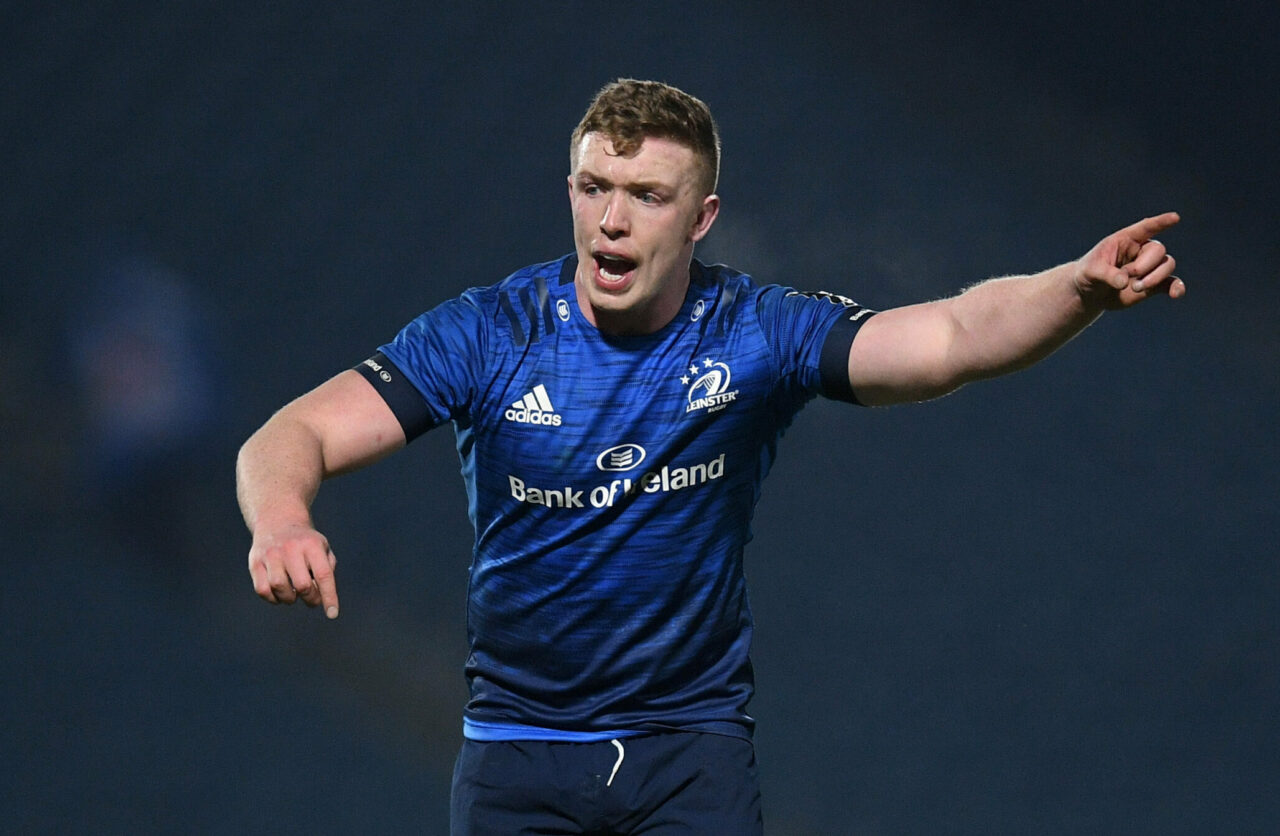 There is positive news for Rory O’Loughlin who has returned to training following a shoulder injury and is expected to be available for selection. 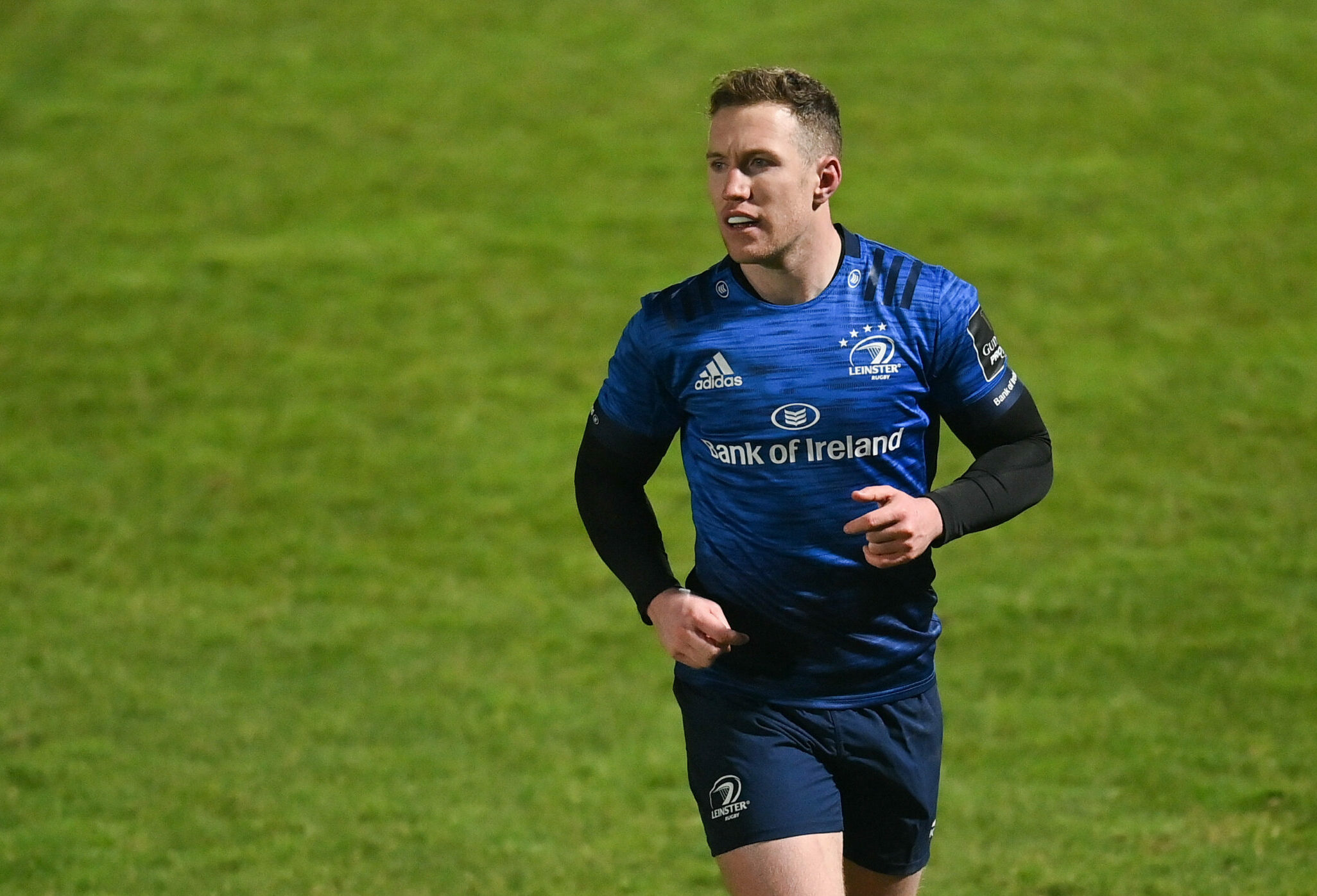 Tommy O’Brien has also returned to training following an ankle injury and is expected to be available for selection.

Michael Bent and Scott Penny will both return to training this week after neck injuries but require further assessment before a final decision is made on their availability. 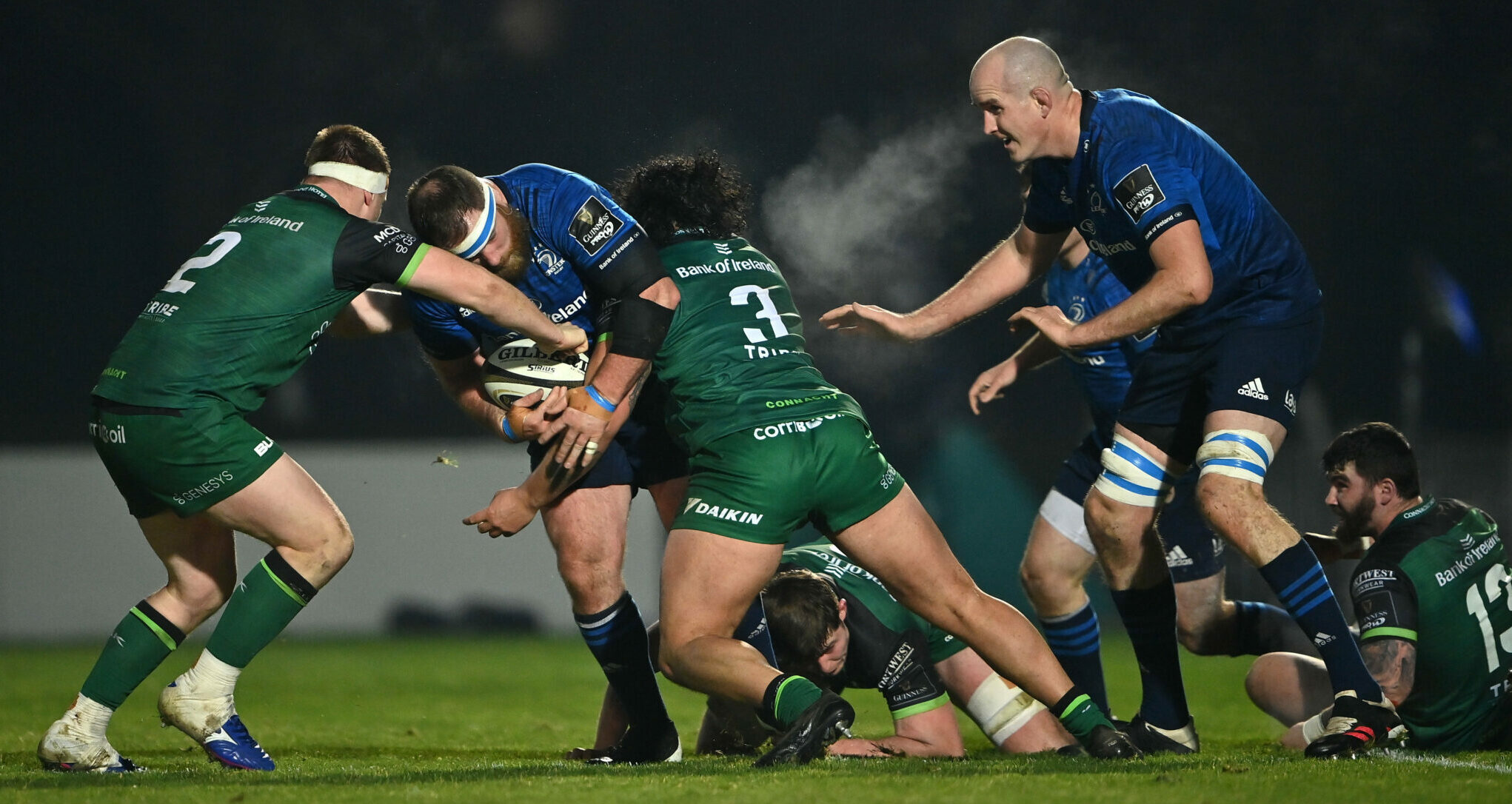 Adam Byrne who has been out with a hamstring issue since the end of last season will again look to increase his training involvement this week as he continues his recovery.

Unfortunately, the news was not as positive today on Dan Leavy who has had a procedure to repair cartilage in his knee and will be out of action for the rest of the season. 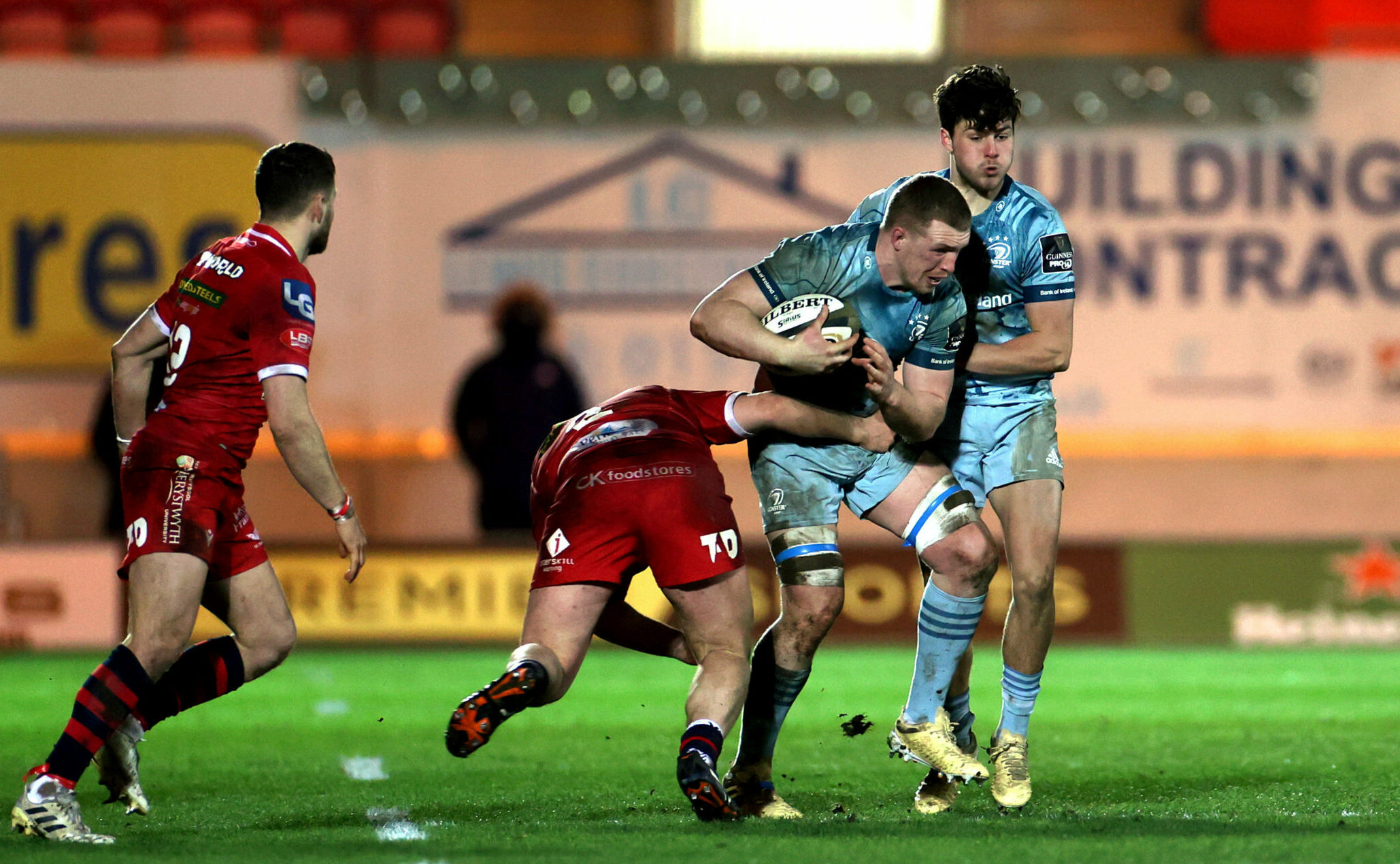 Finally, Cullen issued an update on Caelan Doris who flagged some concussive symptoms while in camp with Ireland. Caelan then returned to Leinster Rugby to further investigate those symptoms. Once the investigation is complete and all information is to hand, a further update will be given.

There was no injury update on the following players: