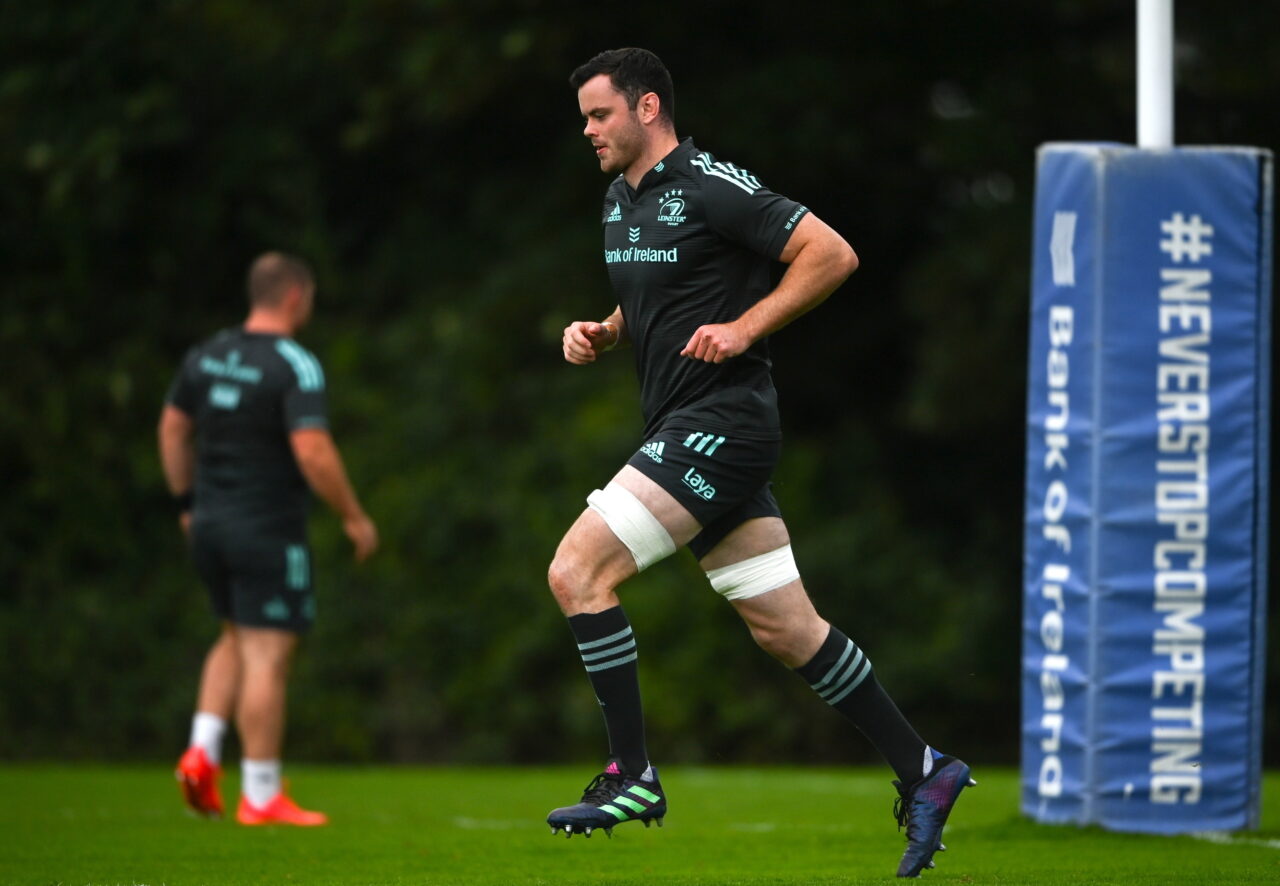 Cullen confirmed that James Ryan (hamstring), Will Connors (back) and Liam Turner (toe) would all train as normal this week with Ryan and Connors coming through the game against Ulster Rugby with no issues.

However, Caelan Doris (Graduated Return to Play Protocols), Rónan Kelleher (hamstring) and Dave Kearney (adductor) would all need further assessment this week before a final decision was made on their availability for the game on Saturday.

Unfortunately Cullen confirmed that Jamison Gibson-Park was definitely out of contention for the weekend with a hamstring injury picked up at training last week.