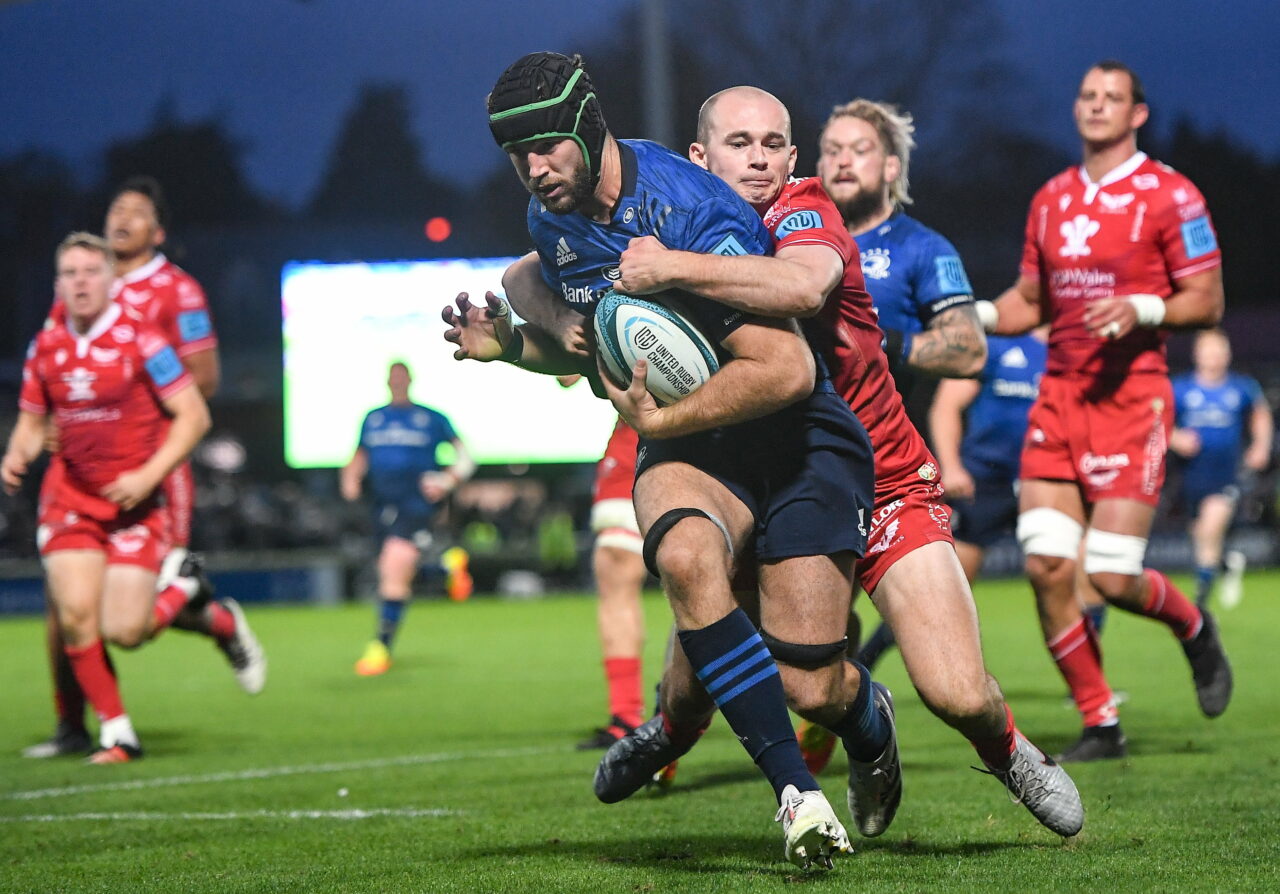 Leo Cullen has issued an injury update ahead of the Round 5 United Rugby Championship clash with Glasgow Warriors on Friday at Scotstoun Stadium (KO 7.35pm – live on TG4, Premier Sports and URC TV).

Friday’s game will be the final game in the current block of games before the break for the Autumn Internationals.

Following the break, Leinster Rugby are next in action in Round 6 of the United Rugby Championship on 27 November against Ulster Rugby in the RDS Arena.

There is a positive update today on a number of players who will return to training this week after injury but still require further assessment before selection at the weekend.

Cullen also gave an update on the injuries after the game against Scarlets at the weekend.

Caelan Doris (calf) and Ciarán Frawley (dead leg) both came through the game with no issues and will train as normal this week. 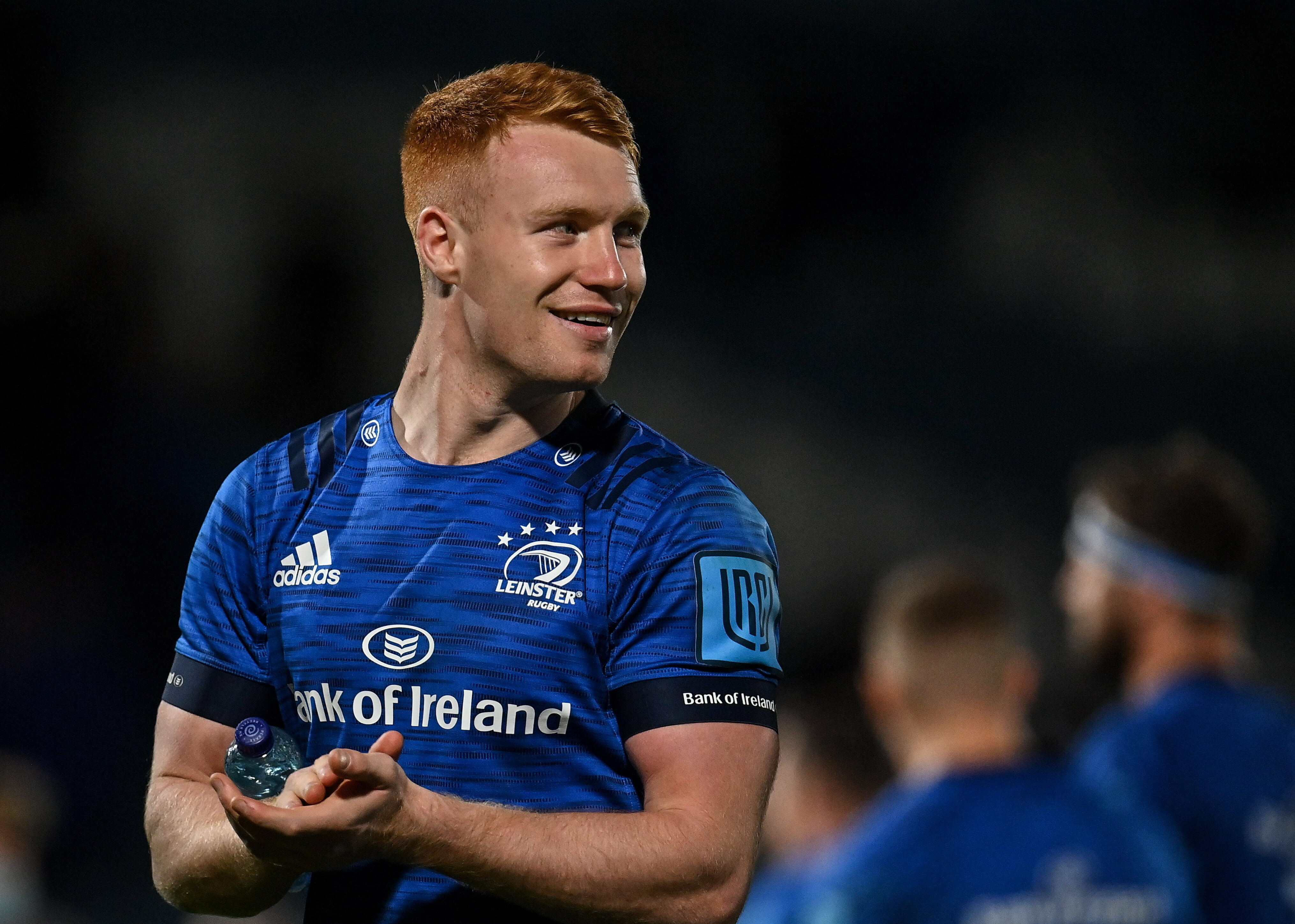 Jack Dunne (ankle) and Scott Penny (dead leg) have both returned to full training, with Dunne lining out at the weekend with Dublin University in the Energia All-Ireland League.

There are a number of players who remain in contention for selection at the weekend but require further assessment on their return from injury or after the game at the weekend.

In that bracket is Harry Byrne who will return to training today after a hip injury, as will Dave Kearney who is back training after an ankle injury. 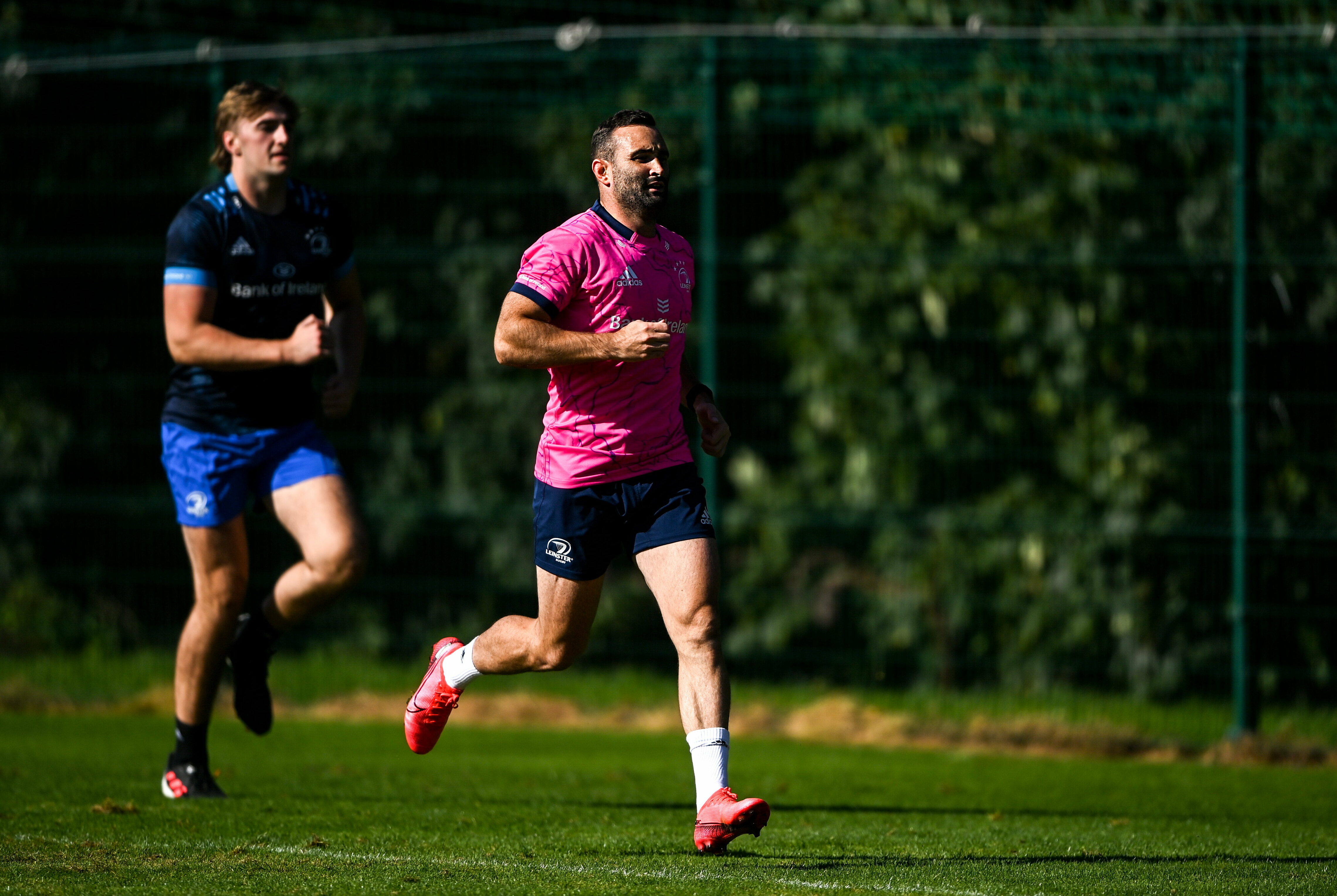 Jimmy O’Brien was a late withdrawal from the match day squad against Scarlets due to illness and will be further assessed this week.

Rory O’Loughlin is another who will return to training today after a shoulder injury and will be further assessed during the week.

James Ryan has entered the Graduated Return to Play Protocols and will be further assessed during the week, while Johnny Sexton will have further assessment on a hip injury today before a final call is made on his availability for selection.

Cullen also revealed over the weekend that Robbie Henshaw had picked up a foot injury and as a result he will be unavailable for selection this week but in positive news, he will take some part in training this week as the medics continue to monitor his progress.

There are no further updates on Michael Milne (calf), Will Connors (knee) and Thomas Clarkson (hamstring).