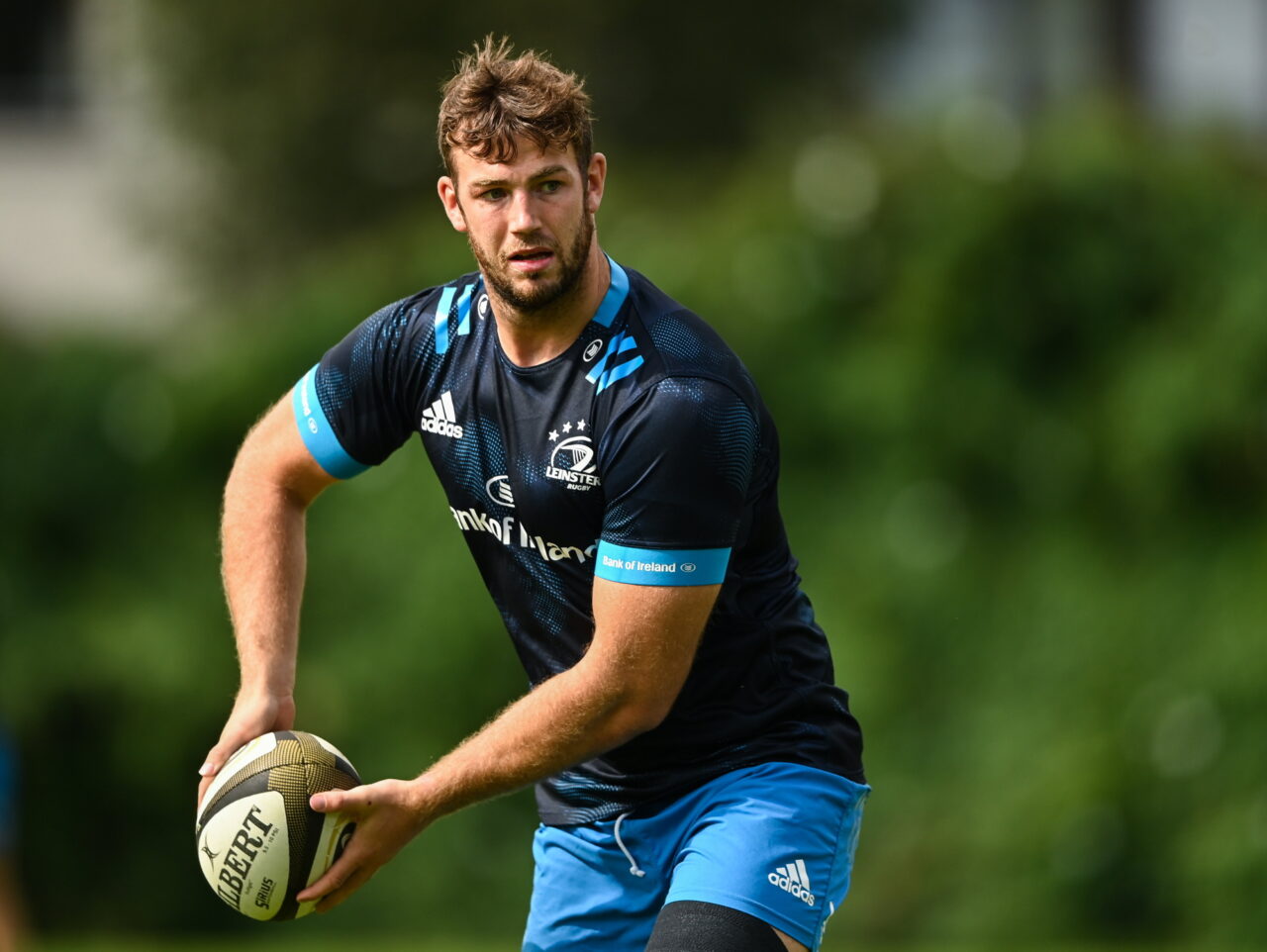 There was good news for Andrew Porter (foot), Garry Ringrose (shoulder) and Ciarán Frawley (shoulder) as they all came through the game against Vodacom Bulls last Saturday with no issues and will train as normal this week.

Harry Byrne will also return to team training this week after recovering from a foot injury. 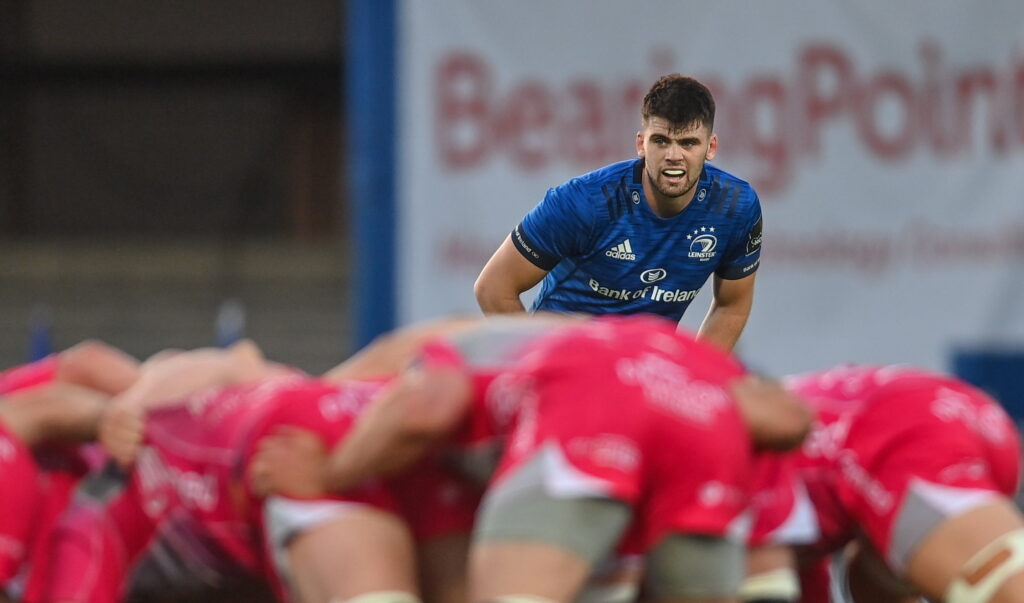 Caelan Doris was withdrawn in the first half against Vodacom Bulls with a calf injury and will be further assessed this week ahead of the trip to Dragons.

Jordan Larmour (groin) and Tommy O’Brien (hamstring) will look to increase their workload this week as they return from their respective injuries.