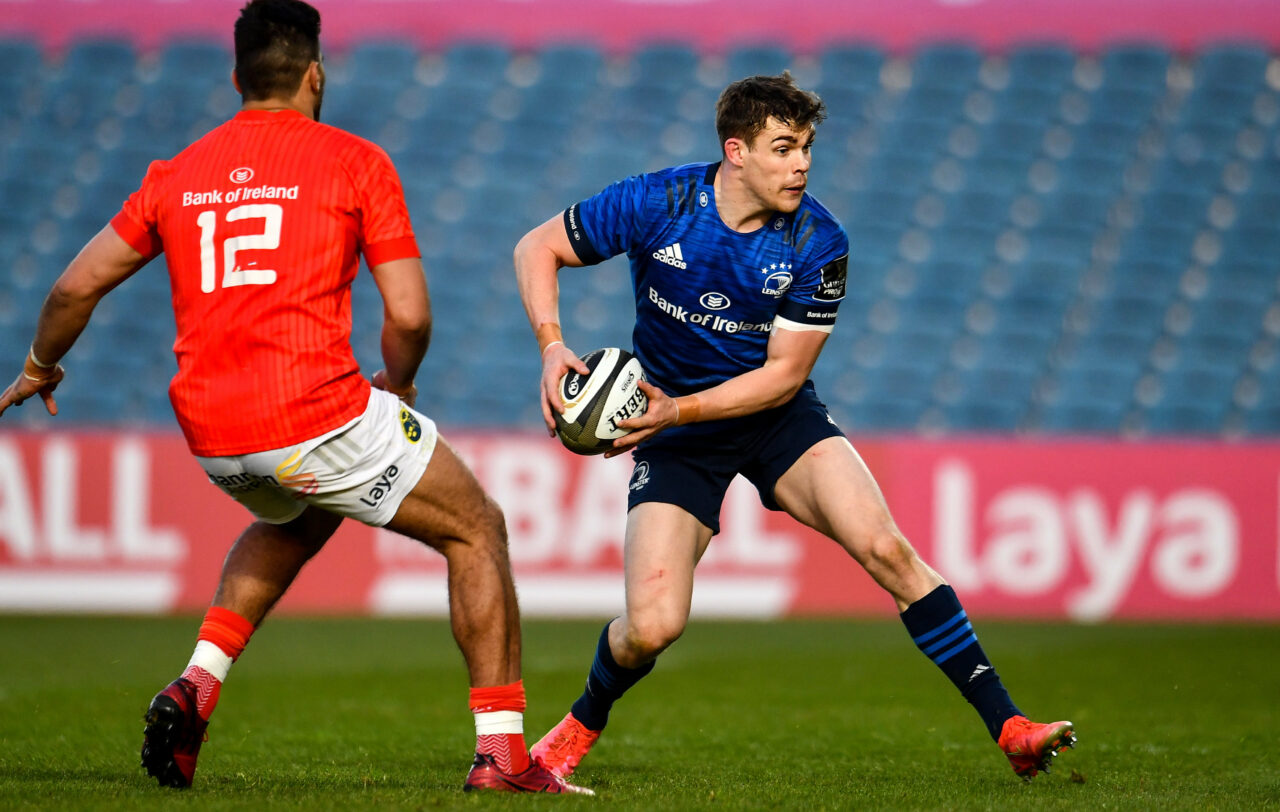 After the game against Munster Rugby at the weekend Cullen reported a clean bill of health for a number of players returning from injury as James Ryan, Garry Ringrose, Scott Penny and Tommy O’Brien all came through the game with no issues. 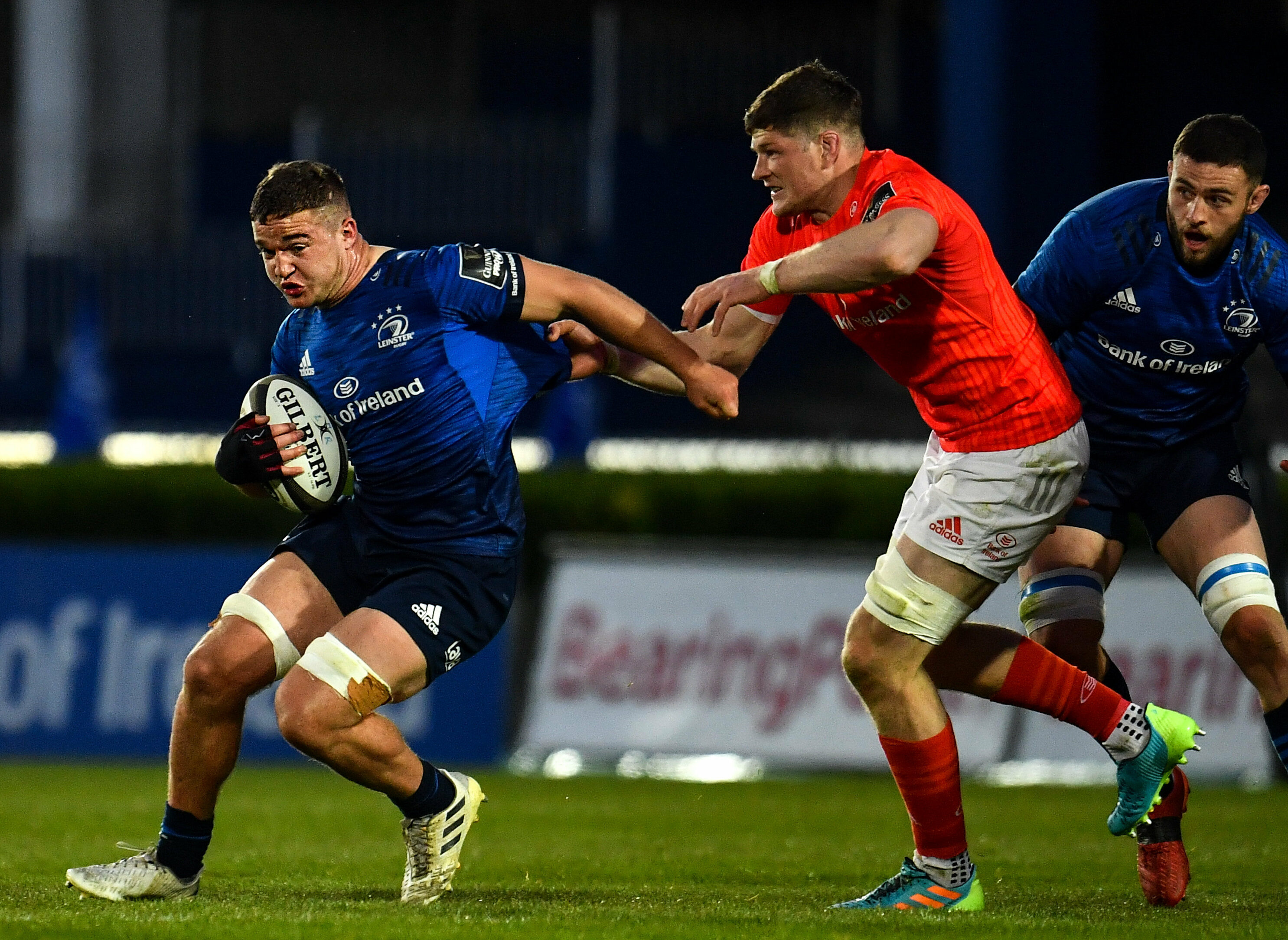 Ciarán Frawley was a late withdrawal from the game as a precaution with a minor hamstring concern but he is expected to return to training this week.

Caelan Doris was also a late withdrawal from the starting XV but requires further assessment on the calf issue that forced his withdrawal before a final decision is made on his availability.

It’s the same situation for Jamison Gibson-Park who is still being managed with a hamstring injury and will be further assessed this week ahead of selection.

Harry Byrne was replaced early in the game against Munster Rugby with a hamstring injury and will be further assessed this week.

There was positive news for Jimmy O’Brien (hamstring) and Rowan Osborne (hand) as both players will enter the final stages of their return from injury this week and will be assessed as the week progresses. 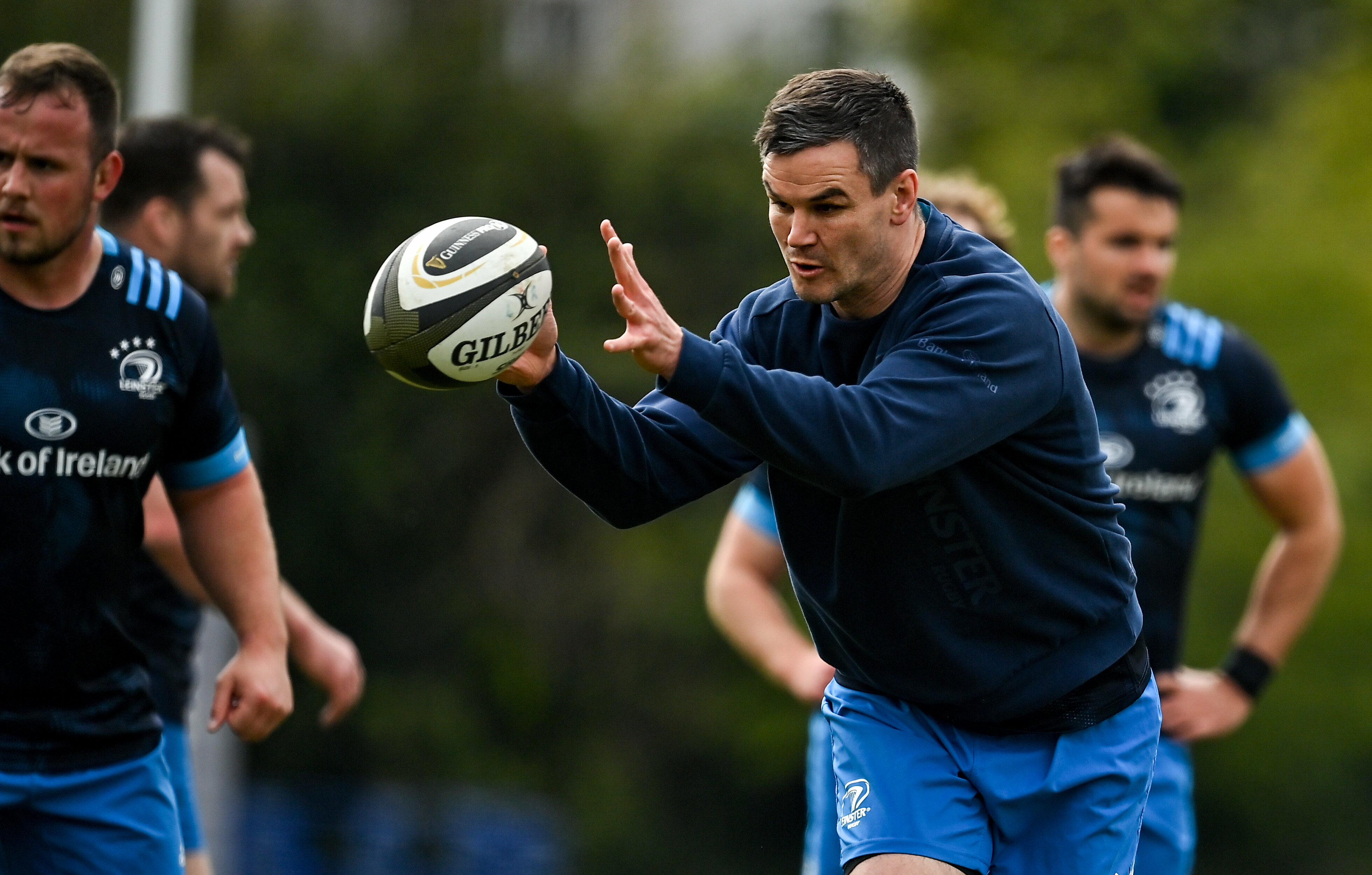 Unfortunately captain Johnny Sexton continues to be unavailable and will continue to train and be assessed as part of the Graduated Return to Play process.