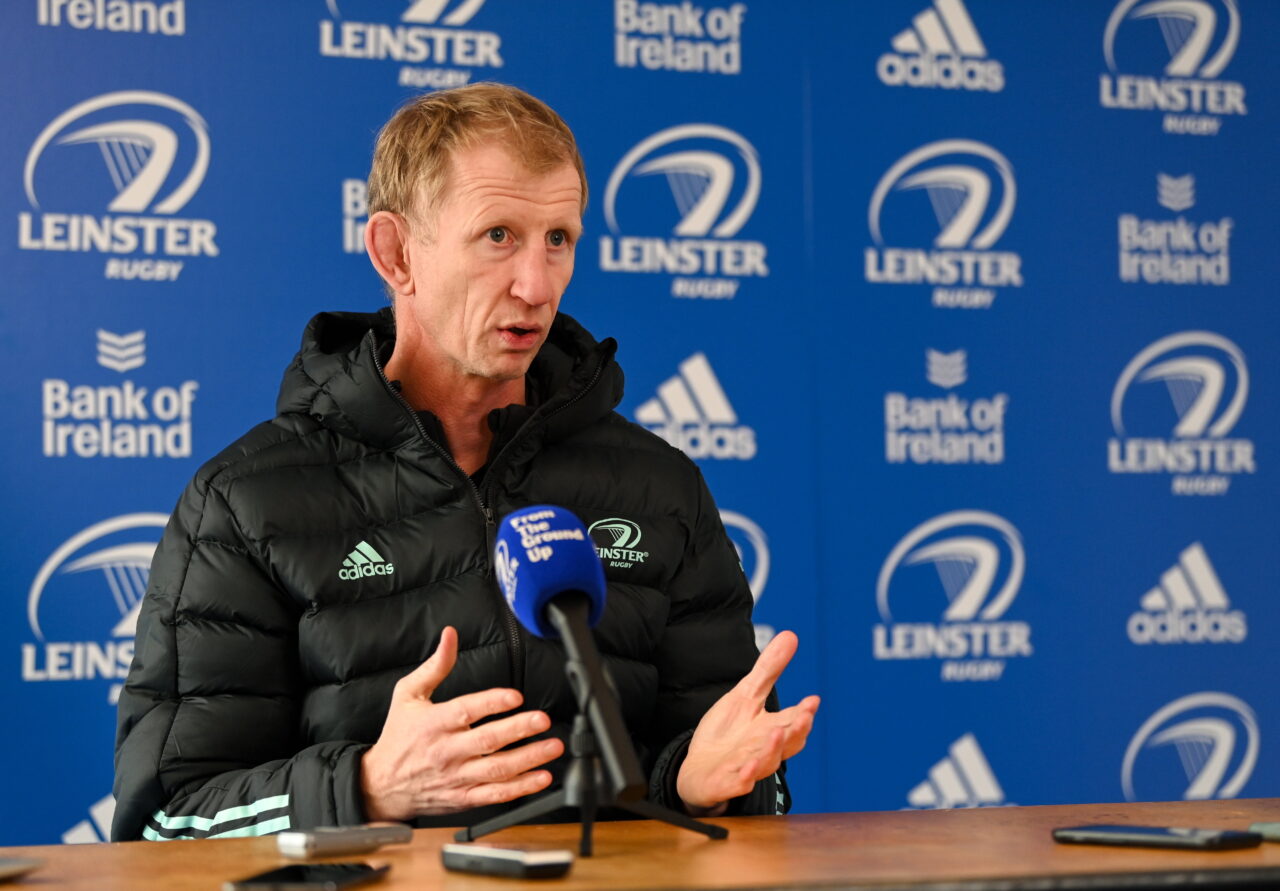 Harry Byrne and Rónan Kelleher came through the game at the weekend against Glasgow Warriors with no issues after their return from hamstring injuries, as did Ryan Baird following his return from the Graduated Return to Play Protocols. 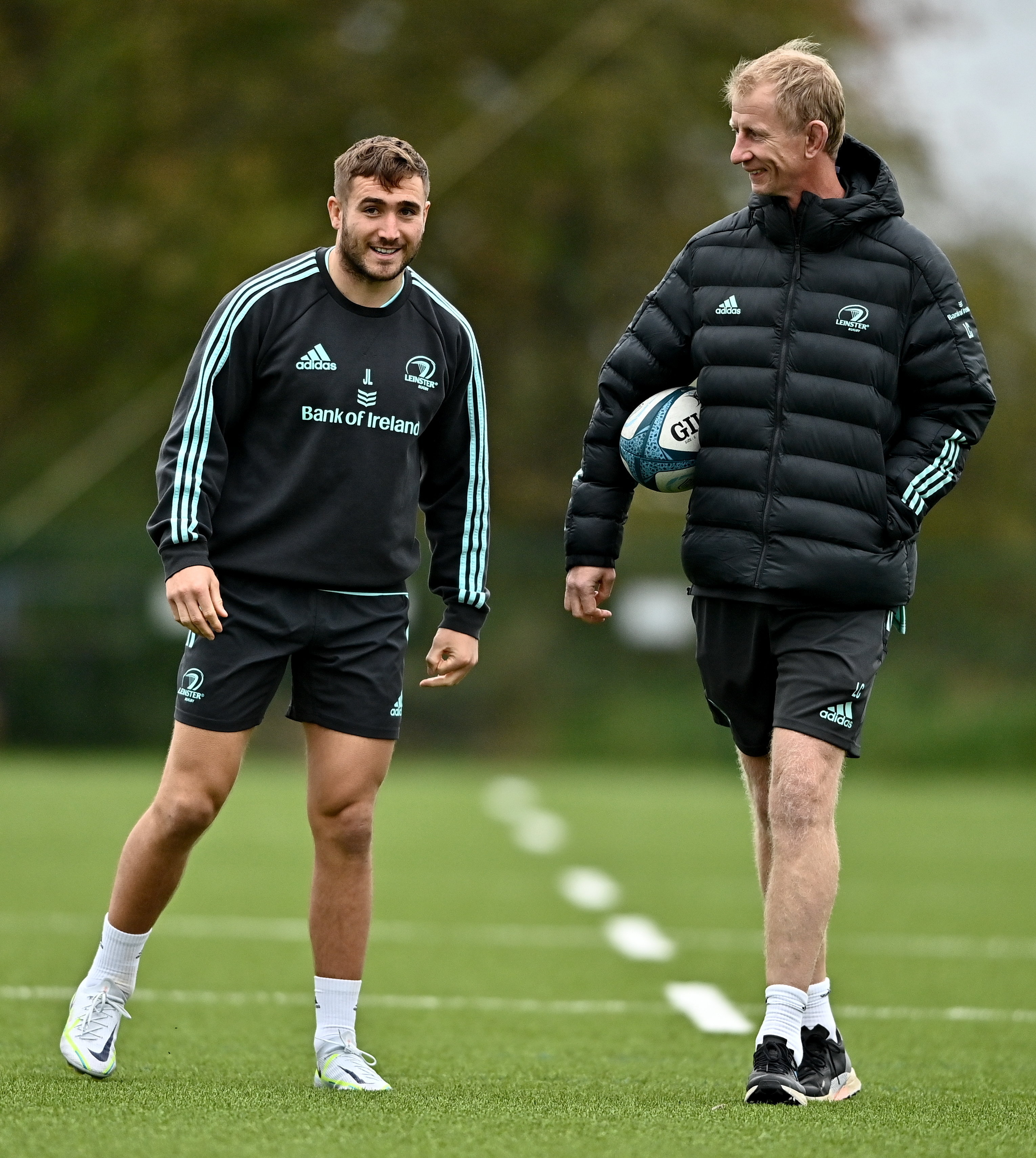 Cullen also confirmed that a final call on Johnny Sexton and Charlie Ngatai wouldn’t be made until later in the week from calf and shoulder injuries respectively.

Unfortunately Cullen confirmed that Robbie Henshaw would be out of action until early in the new year as he underwent a procedure last week for a wrist injury.