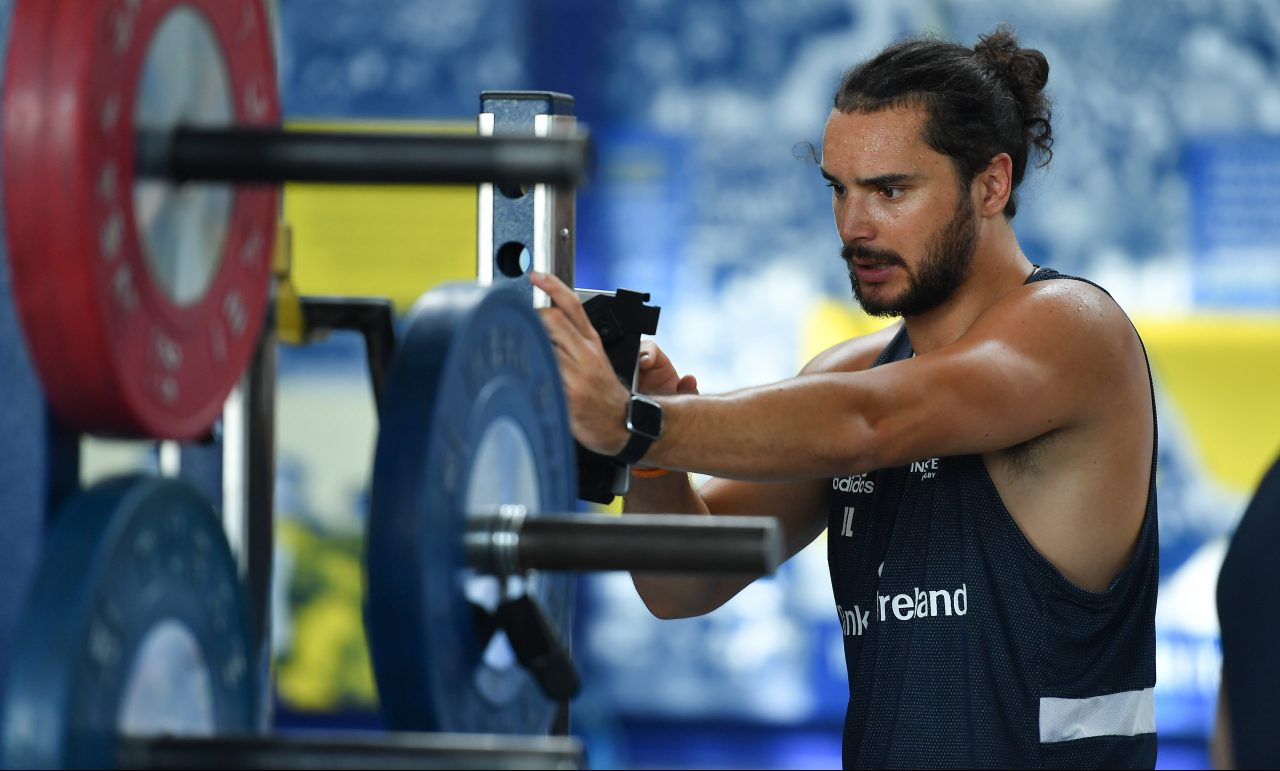 Leo Cullen provided an injury update when he spoke to the press at a media event ahead of this weekend’s Energia Park triple-header (Saturday, KO 3pm & 5.30pm).

There is positive news regarding both Barry Daly (collarbone) and Adam Byrne (quad) who both picked up injuries in April, ruling them out of the end of season run-in.

Daly has trained fully with the team throughout pre-season and completed a full return to contact while Byrne has returned to full team training.

Lowe and Penny both underwent shoulder reconstruction at the end of the 2018/19 season and are progressing well since then.

Gibson-Park is returning to training following a period of rehabilitation for his hamstring injury.

Keenan sustained a knee ligament injury on international sevens duty and is currently in the final stages of his rehabilitation while Leavy had his ACL and MCL repaired in July and is undergoing rehab.

Tickets are available now from €10