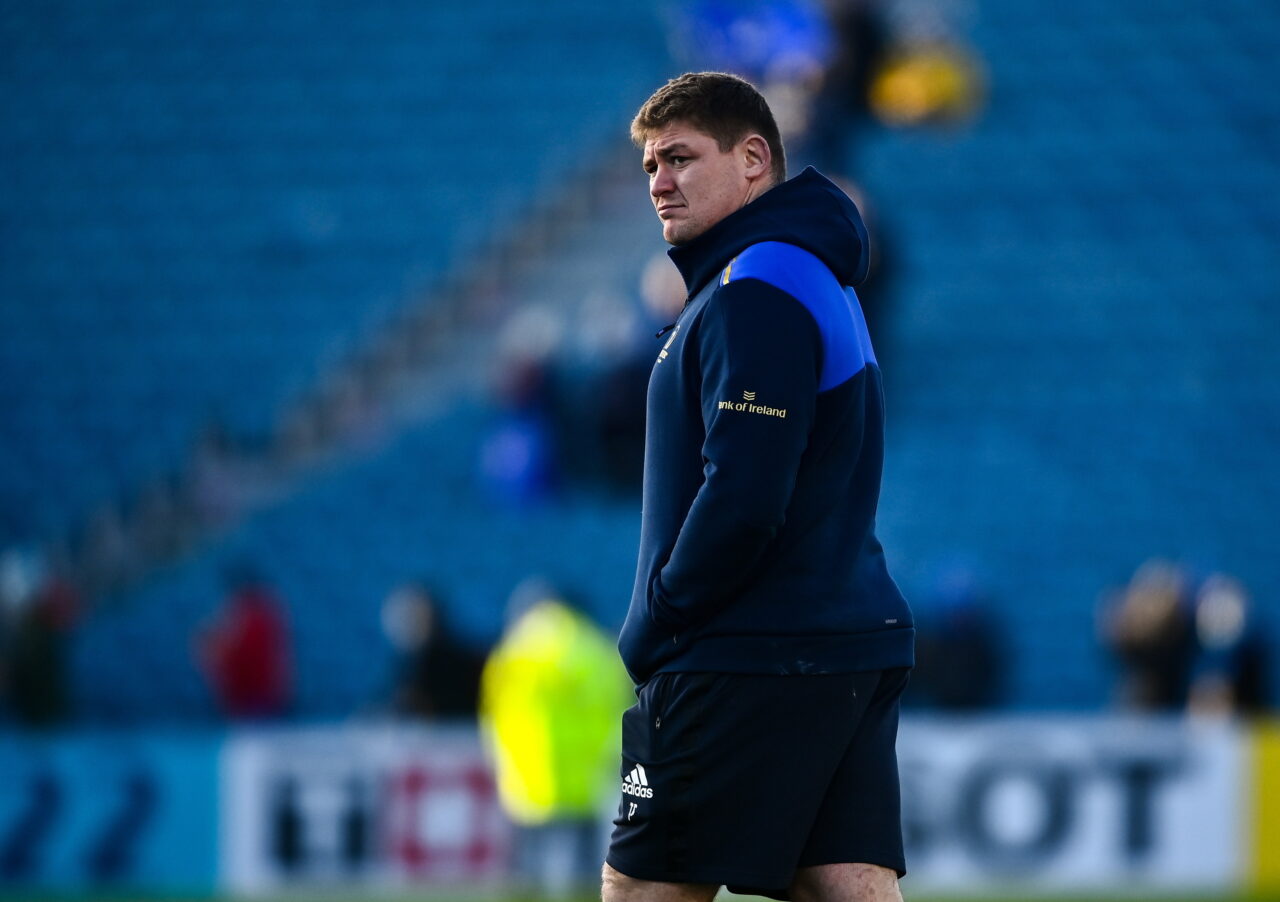 Leo Cullen has issued a new injury update off the back of Leinster Rugby’s 89-7 win over Montpellier in the Heineken Champions Cup on Sunday.

James Ryan, originally named as captain for that contest, was removed from the line-up after picking up a hamstring injury in the captain’s run. He will be further assessed this week before a final decision is made on his involvement.

Tadhg Furlong (calf) and Jordan Larmour (dead leg) picked up knocks during the game and will also be monitored further ahead of the trip to Bath.

There is some good news for Dave Kearney, the winger is set to increase his training load this week as he recovers from a back injury.