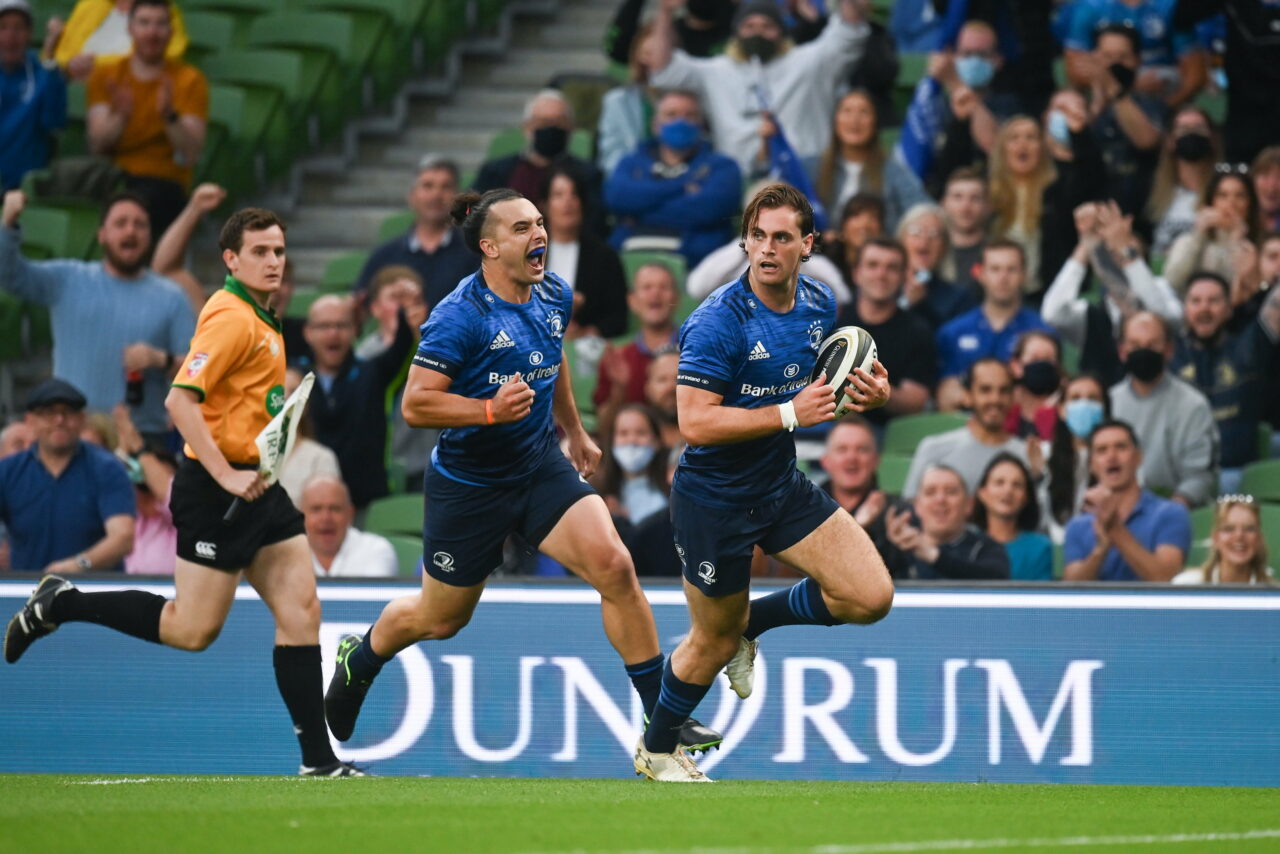 Head coach Leo Cullen has issued an injury update ahead of Saturday’s first round game of the United Rugby Championship in Aviva Stadium against the Vodacom Bulls (KO 5.15pm – live on TG4, Premier Sports and URC TV).

Tickets for the game at Aviva Stadium went on public sale on Friday and can be purchased HERE.

After the Bank of Ireland Pre-Season Friendly against Harlequins, Cullen was able to issue a positive note on a number of players returning from injury with.

Conor O’Brien, Jamison Gibson-Park, Max Deegan and James Lowe all came through the game against Quins with no issues after their return from injury and are expected to train as normal this week. 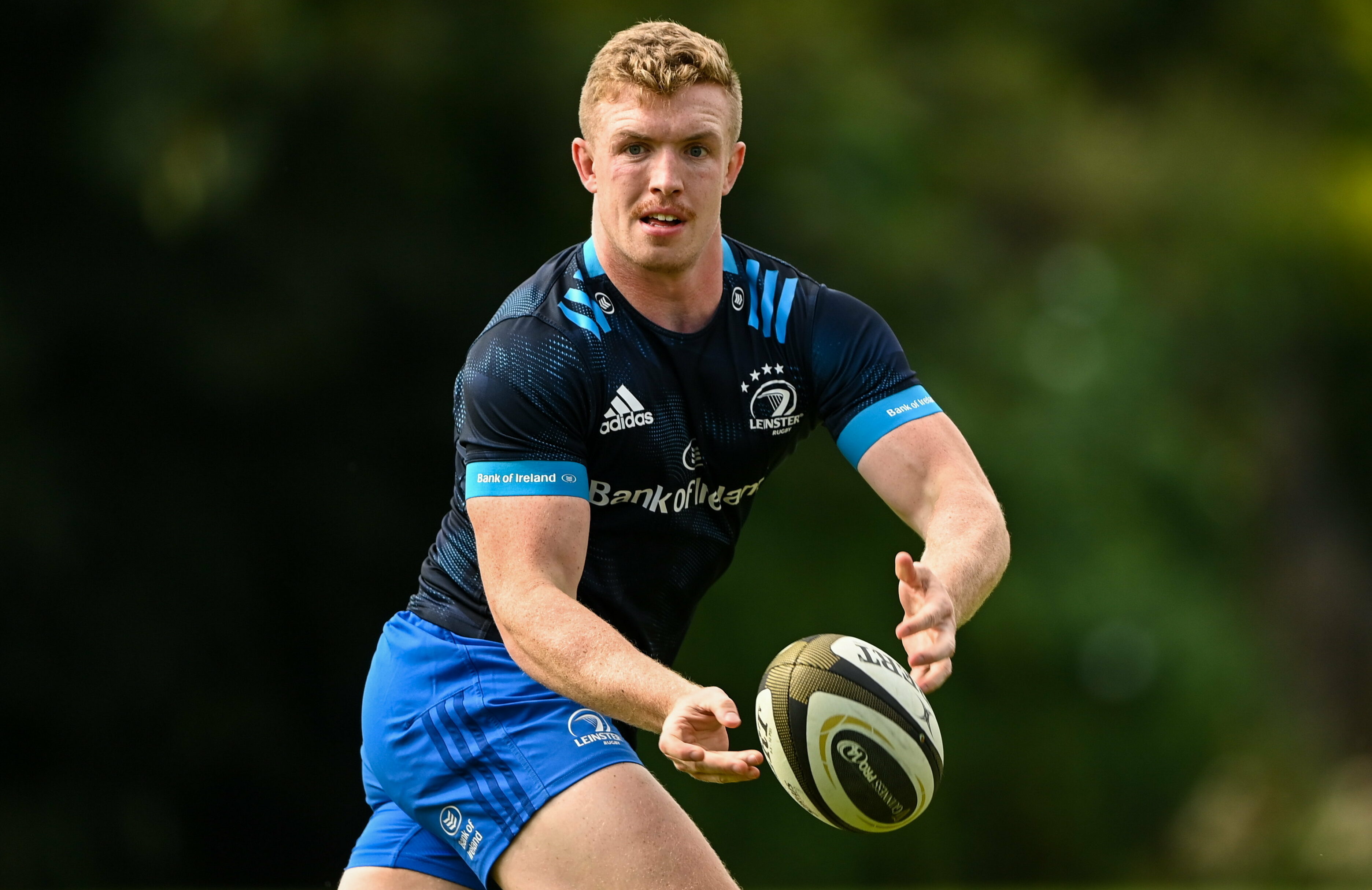 Two players unavailable for selection this week will be Josh Murphy (calf) and Harry Byrne (foot) who are ruled out with minor injuries.

There was no new update on a number of players: