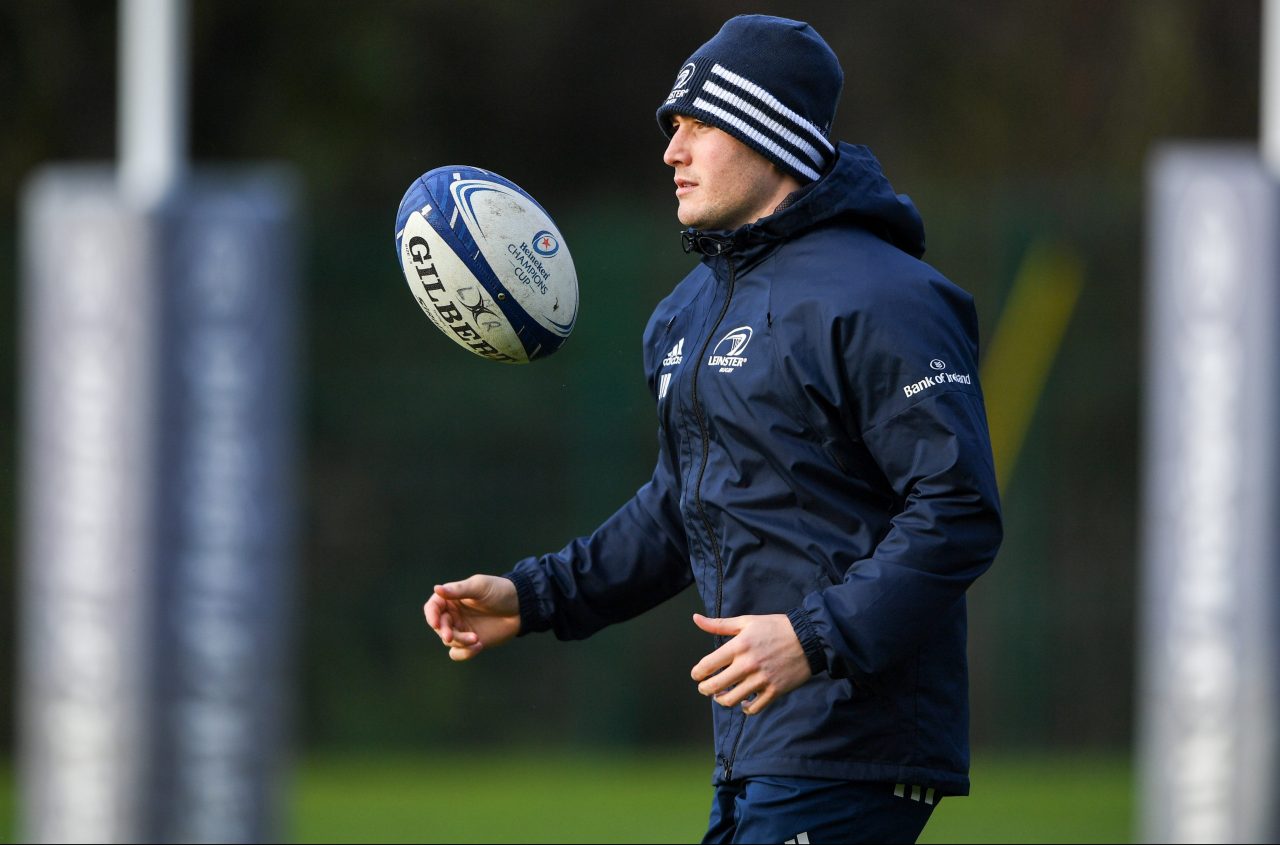 Leinster Rugby Head Coach Leo Cullen has issued an injury update this afternoon as the players and staff reported back to UCD this morning.

After a 13-week block of games, the players and coaching team will be taking a well-deserved break in the coming days but will train as normal today and tomorrow.

Of course 19 Leinster players (in total) will be joining Andy Farrell’s Ireland squad that departs for a training camp in Portugal ahead of the upcoming Guinness 6 Nations.

The majority of the 23 that played against Benetton Rugby on Saturday in the Heineken Champions Cup came through the game with no issues although Jordan Larmour did pick up a low grade foot injury in the game. He will be further assessed by the IRFU medical team.

The only other update was in relation to Ed Byrne as Cullen confirmed that the loosehead prop picked up a neck injury during the Christmas fixtures that would now require a period of rehabilitation.