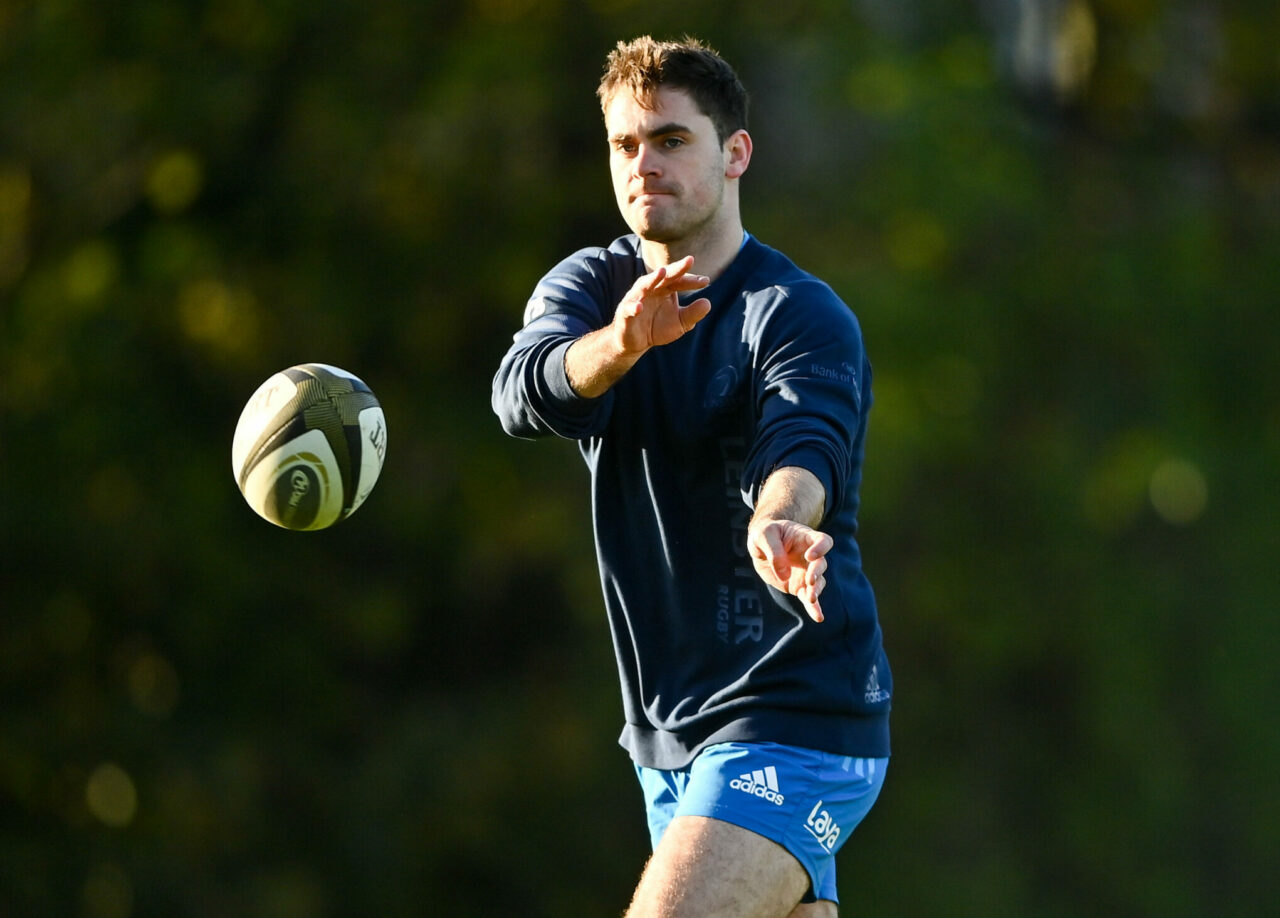 Leinster Rugby Head Coach Leo Cullen has issued an injury update ahead of the Round 2 Heineken Champions Cup game against Northampton Saints this Saturday in the RDS Arena (KO 1pm).

Supporters are not allowed to attend the game due to Covid-19 restrictions, but it will be broadcast live on Virgin Media, BT Sport, Channel 4, and RTÉ Radio.

The match day 23 from the weekend came through the Montpellier game with no issues and are expected to train as normal this week with Scott Fardy’s knee injury not considered serious.

Johnny Sexton was a late withdrawal from the match day 23 against Montpellier as his dead leg tightened after the captain’s run on Friday evening at GGL Stadium. He will be further assessed this week before a final decision is made on his inclusion. 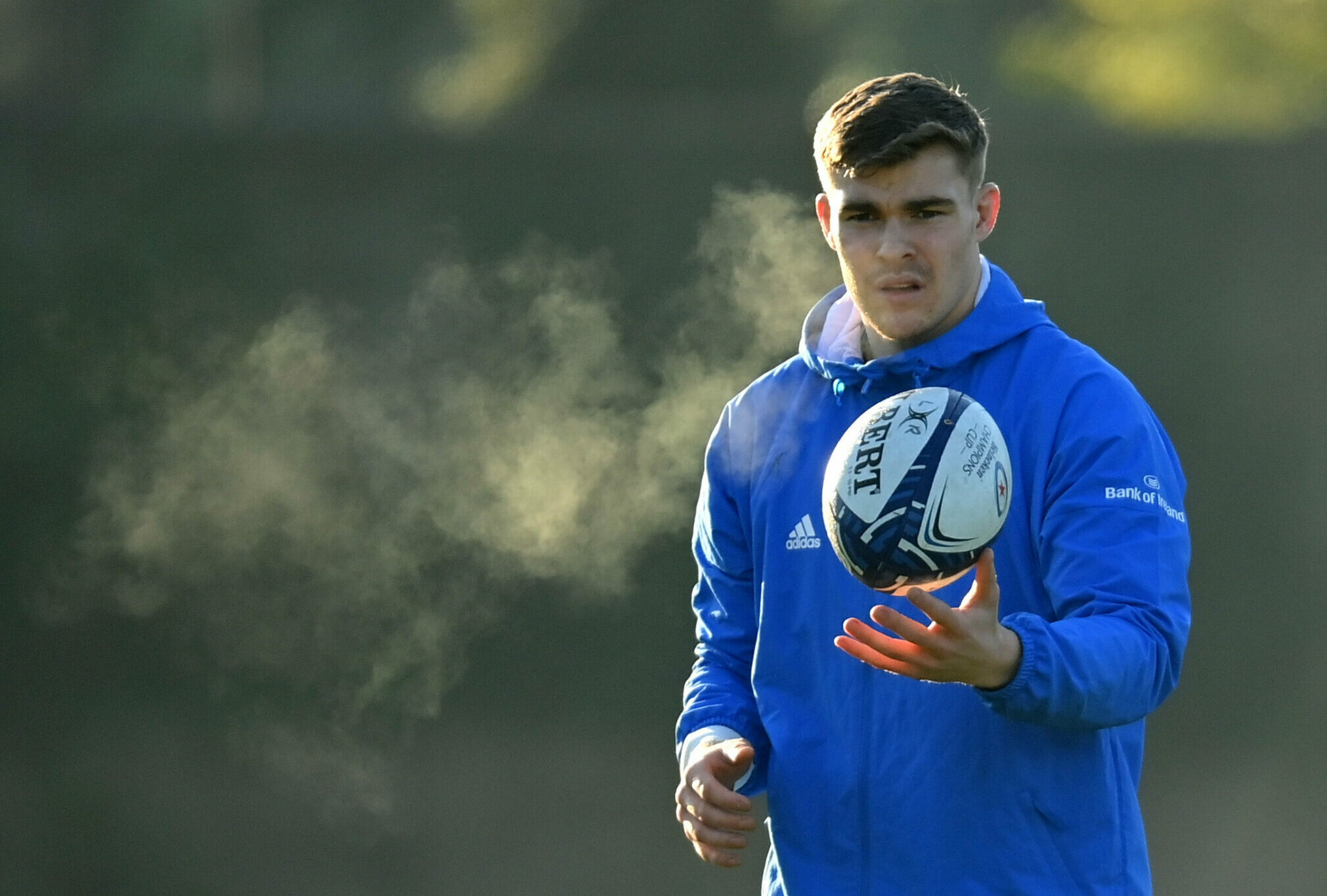 Garry Ringrose is in the final stages of his recovery from a jaw injury and will be further assessed over the week before a final decision is made.

Unfortunately there was bad news for centre Conor O’Brien who injured his ACL last week in training and is due to have a procedure as a result.

There was no new update on the following players who all remain unavailable for selection: