Cullen: ‘We need to maximise every point in Europe’ 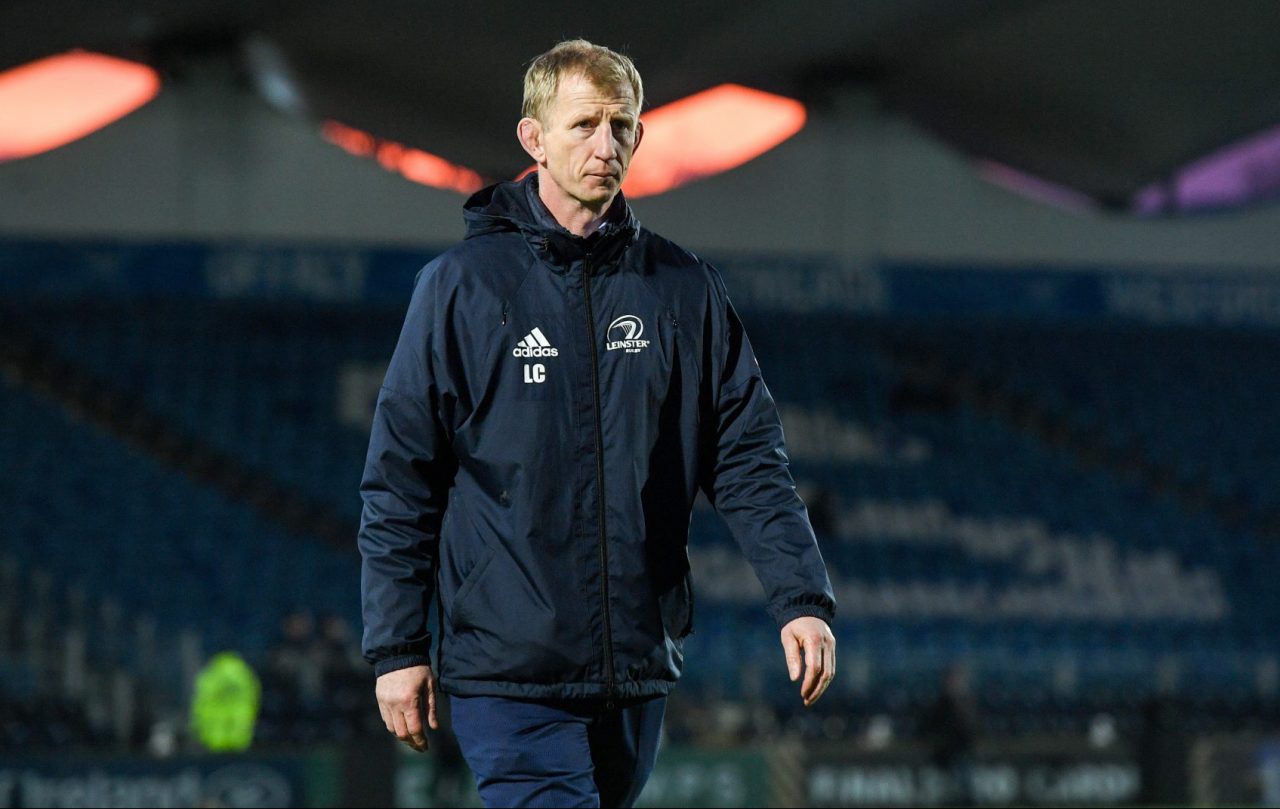 Leo Cullen’s attention quickly shifted to Leinster Rugby’s upcoming Heineken Champions Cup games against Lyon and Benetton Rugby, and the importance of securing a top seeding in Europe after Saturday’s 54-7 Guinness PRO14 win over Connacht at the RDS Arena.

First up is the Round 5 game against Lyon at the RDS Arena on Sunday (KO 1pm).

Leinster make the familiar trip to Treviso the following weekend to take on Benetton Rugby in the final round of Champions Cup pool games.

Top spot in Pool 1 and a place in the quarter-finals has already been secured, but Cullen knows that his side must now take as many points as possible from these final two games to guarantee a top seeding.

“We’re playing Lyon here next Sunday and the challenge there is we want to make sure we maximise every single point in these two last European games,” the head coach told the media at the RDS after the win over Connacht.

Leinster and Exeter Chiefs, both on 19 points, are currently the two highest-ranked pool leaders. Toulouse are on 18, with Ulster and Racing 92 on 17 points.

If teams from different pools are level on points they will be separated first by aggregate points difference over the pool stage, then by the number of tries scored.

“Even though we’re not playing against (the teams in other pools), we’re actually competing against them for seeds. That’s the big thing that we need to focus on for the next two weeks; how we deliver two quality 80-minute performances where we are maximising everything and we’re not giving up any cheap scores or giving teams cheap access into the games where they can build more pressure on us and we lose out on building pressure on the opposition.”

Ticket availability is limited for Leinster v Lyon at the RDS Arena this Sunday. Get the last remaining tickets here.

Injury update ahead of return to European action

Cullen: ‘We need to maximise every point in Europe’