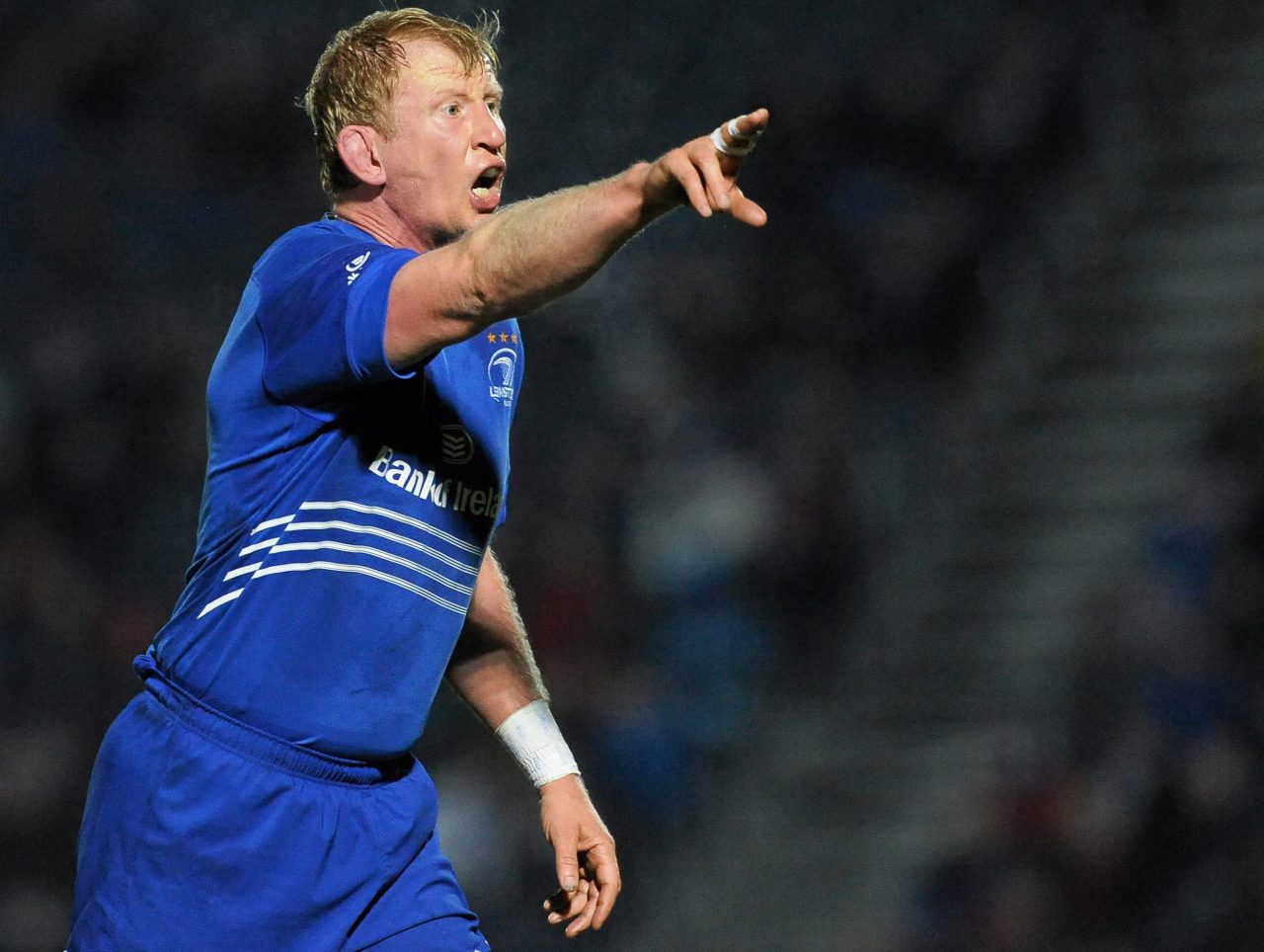 A very experienced Ireland Legends squad will take on their English counterparts in the Stuart Mangan Memorial Cup on Saturday 28th February at Donnybrook Stadium.

The Legends fixture is played every year on the eve of the RBS 6 Nations fixture between the two nations with all proceeds from the game going to the IRFU Charitable Trust and the RFU All Schools Charity.  The two teams are made up of former Ireland and England internationals.

This year’s fixture will take place in Donnybrook Stadium on Saturday 28th February at 19:30.  Tickets are available on ticketmaster.ie with gate receipts going to charity.