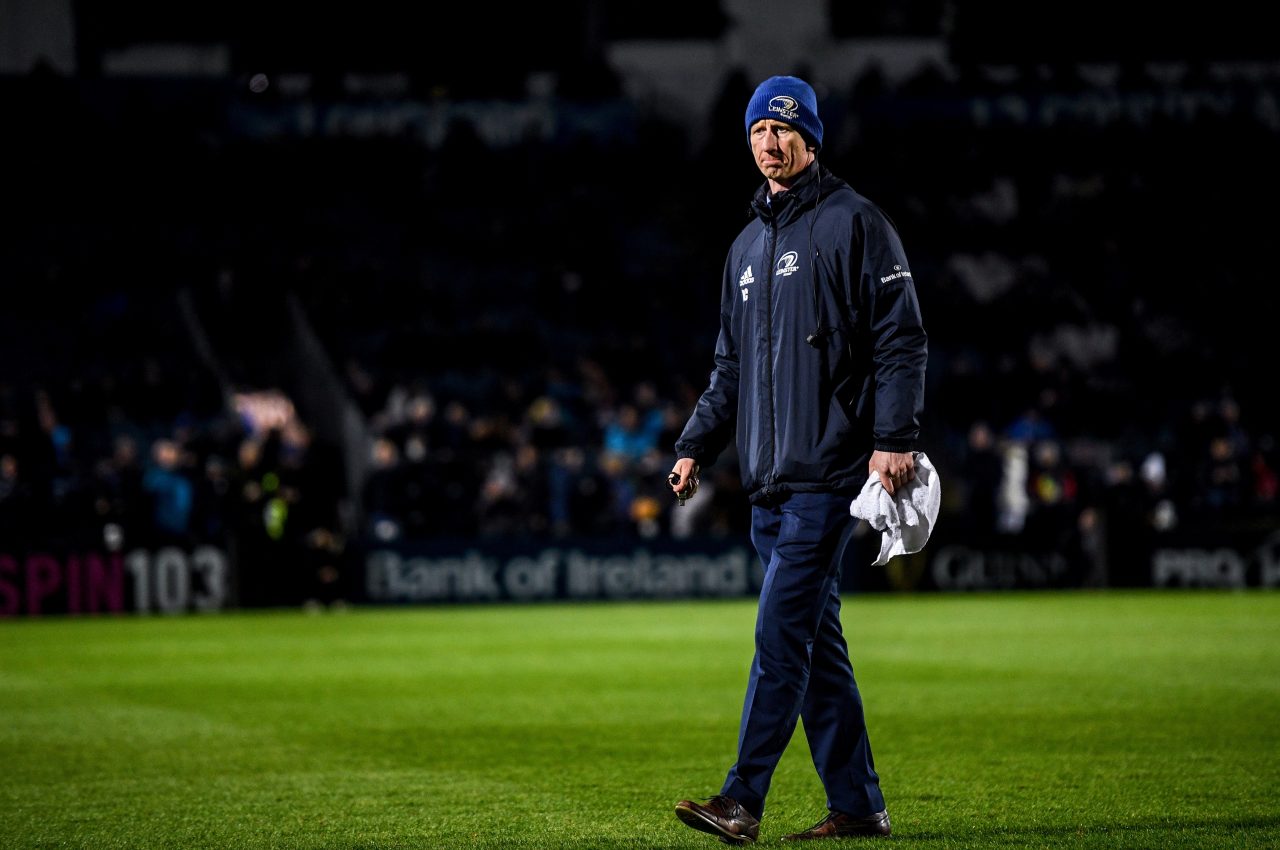 Leo Cullen has heaped praise on the Leinster Rugby Academy structure for the competition that exists within the current senior squad.

The Academy structure and successful identification of players, Cullen says, is what has driven such fierce competition for places within the squad.

“The wealth of work that goes on in the Academy in terms of seeing what players are out there, that talent ID and then talent development as well.

“We’ll continue to work away at that and you reap what you sow. We’ve tried to invest heavily in that aspect of the province so that that could put through talent.”

The head coach is looking forward to having more selection headaches in future, particularly following the good news last week about Dan Leavy’s progress as well as Jack Conan returning from an extended spell on the sidelines.

“We know it’s going to be competitive, the competition does drive performance definitely, nothing quite beats it. Back row is one of the most attritional areas of the game so we’ve always found ourselves with three or four back rowers injured on the sidelines,” he explained.

“We’ll see what it all looks like when we get everyone back together but growing depth has been a big part of everything we’ve done, giving some young players exposure.”

“From our end, we just keep trying to focus on how as facilitators/enablers for the players, how do we get a good quality programme into them so they can maximise their full potential. Hopefully, we will get back and we’ll be able to complete the season. We’ll take it day by day.”