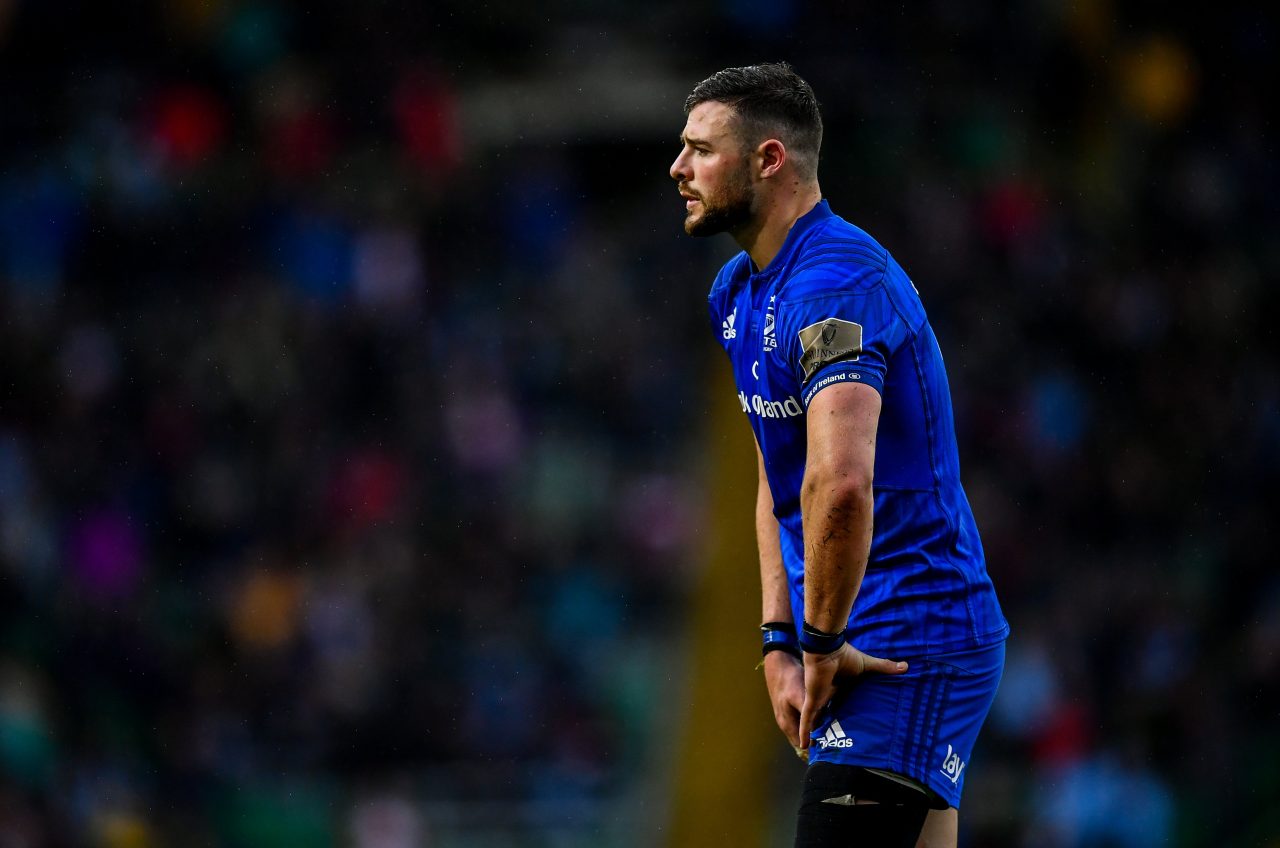 Leo Cullen provided an update on Robbie Henshaw when he spoke to the media at the RDS Arena ahead of Leinster Rugby’s Heineken Champions Cup meeting with Benetton Rugby on Saturday (KO 3.15pm).

Henshaw was due to start in last week’s Guinness PRO14 game away to Connacht but missed out due to illness and wasn’t included in the squad to face Benetton.

“Obviously Robbie pulled out on the day of the game in Galway. He was still feeling unwell over the weekend so he didn’t train at the start of the week but he trained at the back end of the week so he’s good to go now.”

Cullen was also asked about the availability of Rob Kearney and Tadhg Furlong.

“Rob came off the bench last week. With him and Jordan (Larmour), we would have chopped and changed them a little bit last year as well. We look at the challenge that we’re playing against, the team we’re playing against. Jordan gets the nod this week. Rob is not a million miles away.

“In terms of Tadhg, he’s just had a slight issue with his since he’s come back from Japan. It’s nothing major but I thought Ports (Andrew Porter) did very well last week coming back in. Benty (Michael Bent) has been brilliant for us during that whole first block. We’ve a lot of confidence in those guys as well.

“Again, Tadhg is not a million miles away. We’re in a good position where we’re able to just give him that extra bit of time. In terms of that case by case basis for guys, he’s probably in that bracket where we’re being a little bit patient in terms of his return.”

Join the roar at Leinster v Benetton with tickets available from ticketmaster.ie.