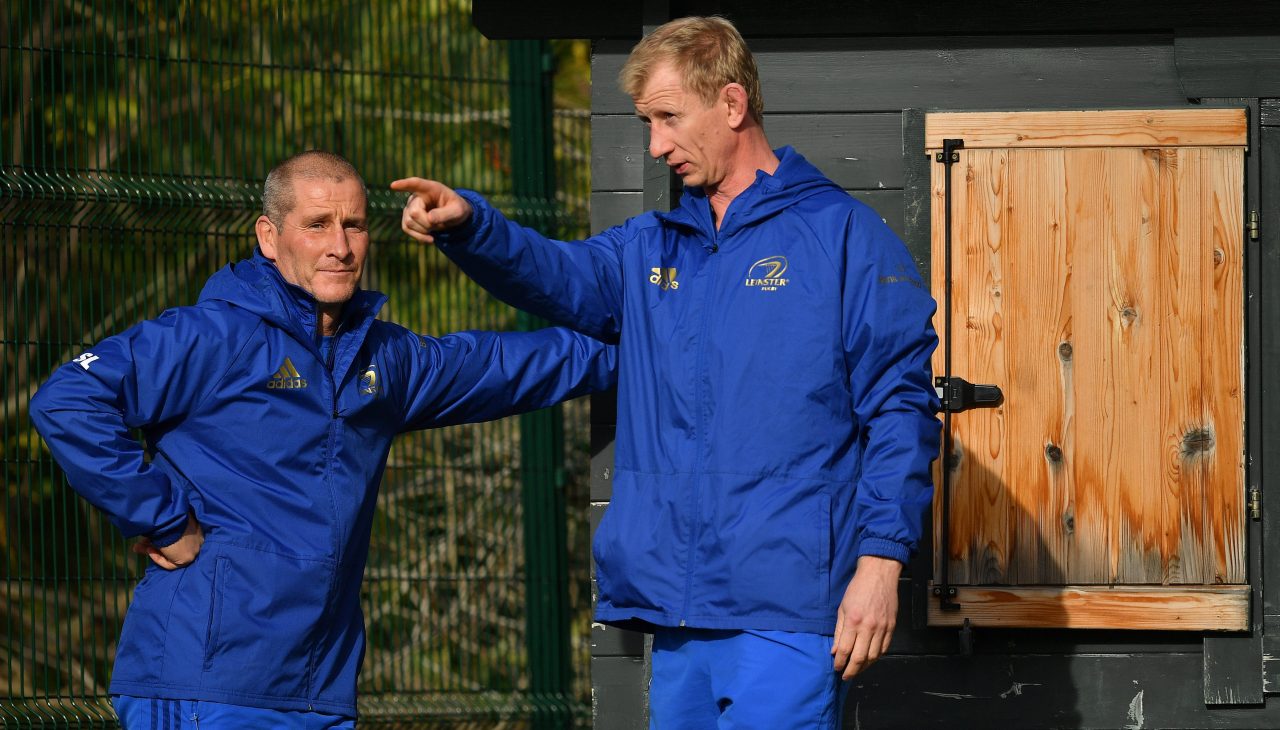 It will be over two weeks until Leinster Rugby takes to the field again with the international break meaning the province’s next game won’t be until 23 November.

This will give the squad the chance to take some time off before facing Ospreys at the RDS Arena.

Leinster are currently top of Guinness PRO14 Conference B with a nine-point gap to Ulster in second. Ospreys are third in Conference A one point behind Munster in second with five wins from their eight games.

“It’s a huge game for us against [Ospreys],” Cullen said after Sunday’s win over the Southern Kings.

“They’re travelling very well in their Conference. They’ll be missing a few players as well I’m sure with international call-ups.”

There are 18 Leinster players in the Ireland squad for the November international Tests, while Ospreys have 10 players away on international duty.

Cullen believes the game against Ospreys represents an opportunity for young players to make an impression with supporters. It will also be a chance for the Leinster faithful to get to know the players rising through the ranks.

“For the supporters that have turned out over the early part of the season, I think it’s going to be a great opportunity to see some of the younger guys in action.

“If you think back to our last home game in the RDS which was against Wasps in Europe, to have a sell-out, that’s what we’re all striving for. Can we sell out the RDS in these periods, particularly when the internationals are going on? Ireland will be playing during the November window but for our next game against the Ospreys, I think it’s going to be a great occasion and, hopefully, we’ll get a great crowd there as well.”

Many of the young players that featured in the Leinster ‘A’ team’s successful Celtic Cup campaign travelled to South Africa. Cullen believes the experience will be important for them going forward.

“It’s such an important part of what we’re trying to do as a club. We’ve been able to take a few younger players away, some Academy players have played and other guys have travelled so they’ve got to experience all that that entails. They’ll definitely be better for the experience.

“We’re missing a good chunk of players for the moment but we see it as a real positive that we can bring some other guys in now. At this time of year, there are lots of different squads where depth gets tested.

“Ospreys is our next game back at the RDS, so we don’t have games for the next two weeks. But hopefully, we get a big crowd back in the RDS when we play again. It will be a chance for some of our supporters to see some new younger faces as well. It’s definitely a positive time of the year for us.”

Join the roar at the RDS Arena for Leinster v Ospreys. Tickets are on sale now from €25.