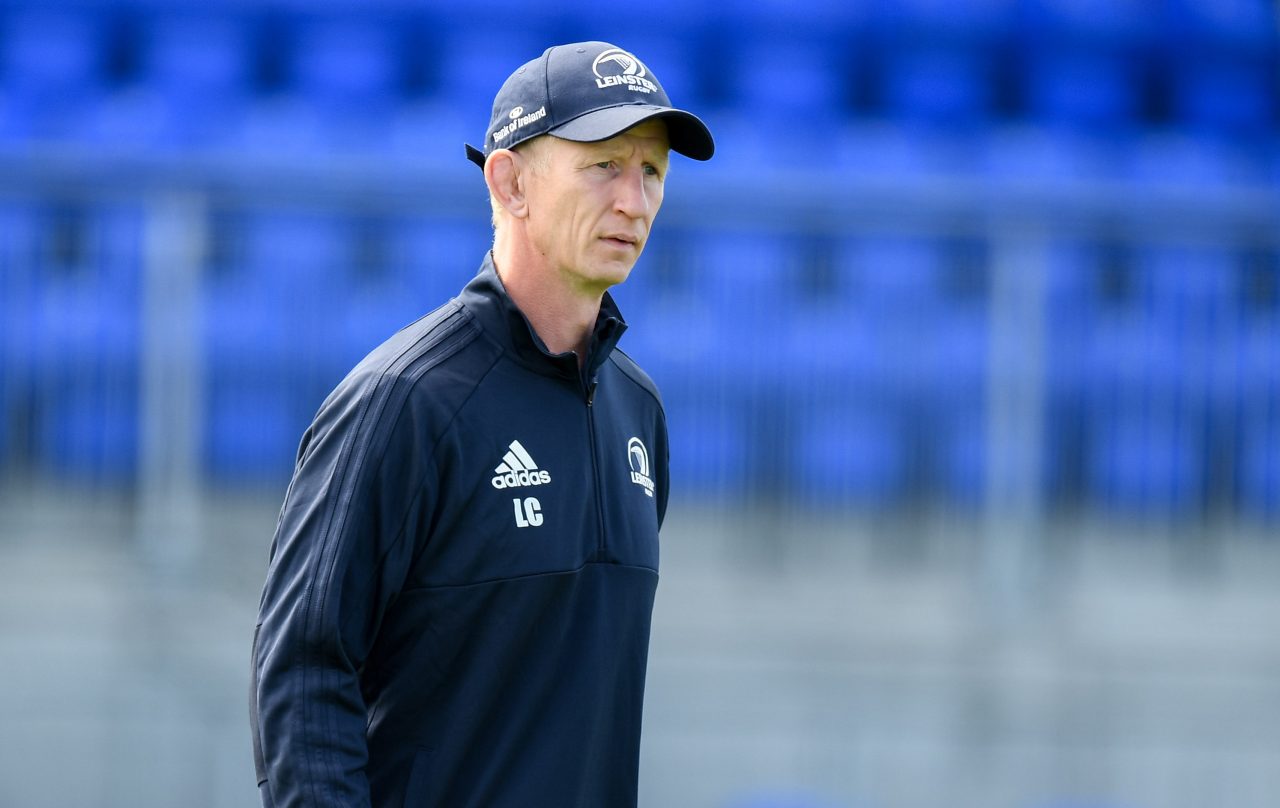 For Leo Cullen and his coaching team, the extended pre-season has provided them with invaluable time on the training pitch.

“It’s been a long pre-season, an enjoyable pre-season,” said the head coach. “The group have grown stronger together. It’s now about putting it into action in proper games.”

The visit to northern Italy ended in a 31-3 victory for Leinster last year but having drawn the return fixture in the RDS, which followed on from Benetton’s victory at the same venue in 2018, Cullen knows that a tough contest is to be expected.

“Treviso built up a lot of positive momentum in their season last year. A very strong home record, a very well-coached team.

“Yes, they’re missing some players for the World Cup but they have very strong core players there, number of foreign players plus a number of guys that have played plenty of international rugby as well.”

Despite working without all those involved in the World Cup, Cullen is thankful for the opportunity to spend more time working one-to-one with some players.

“A slightly longer pre-season gives us more of an opportunity as coaches to spend more time with some of the individuals, a lot of the younger players, and just understanding what’s expected in all the different facets of the game,” he added.

“We’ve enjoyed this period but we’re looking forward to actually starting some proper games now at this stage.”

Leinster Rugby returns to the RDS Arena to face Ospreys next Friday, 4 October, at 7.35pm. Tickets are on sale now from €25.